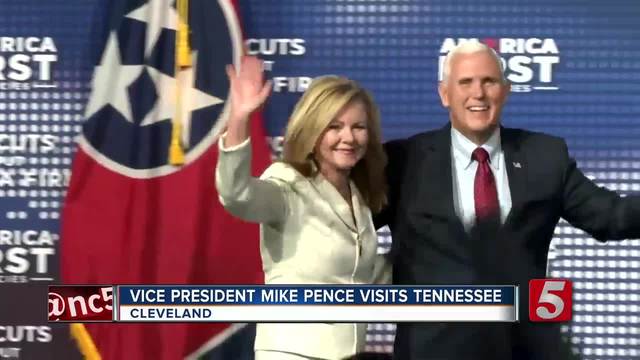 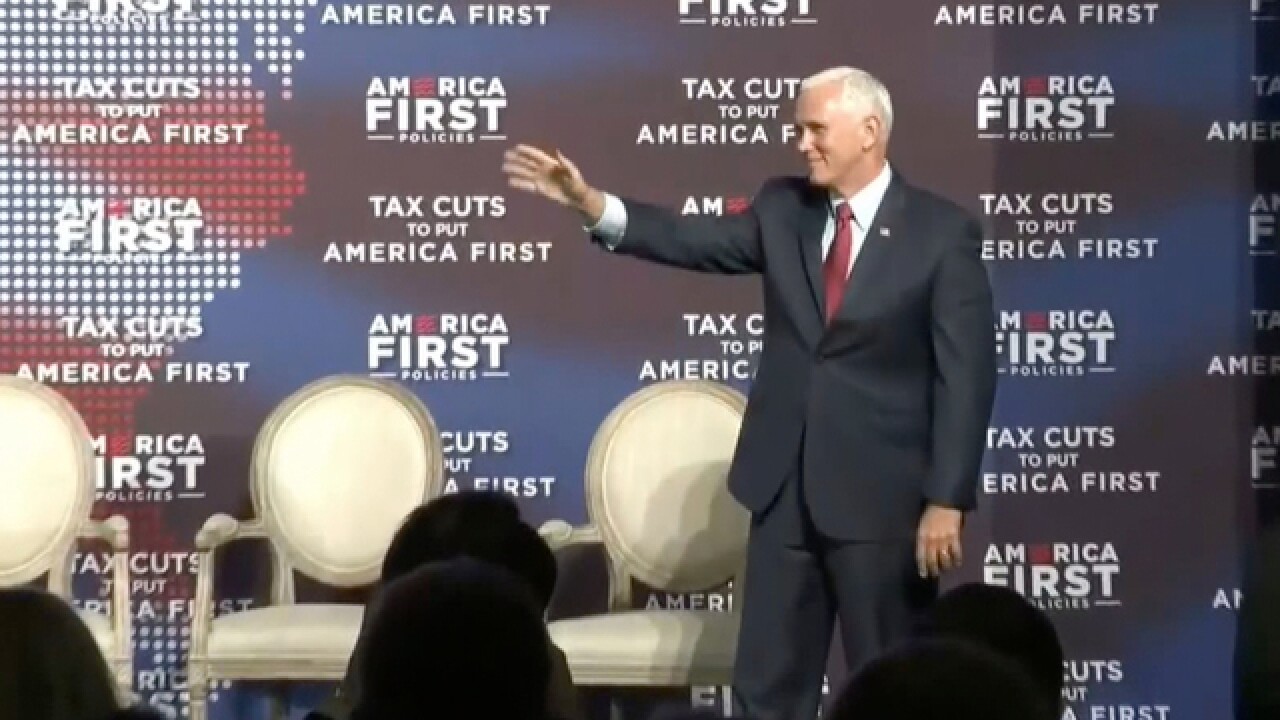 Vice President Mike Pence visited the Volunteer State. He touted the accomplishments of the first 18 months of President Donald Trump's administration in Cleveland.

Mr. Pence said the first year and a half of President Trump's time in office could be summarized as "promises made, promises kept."