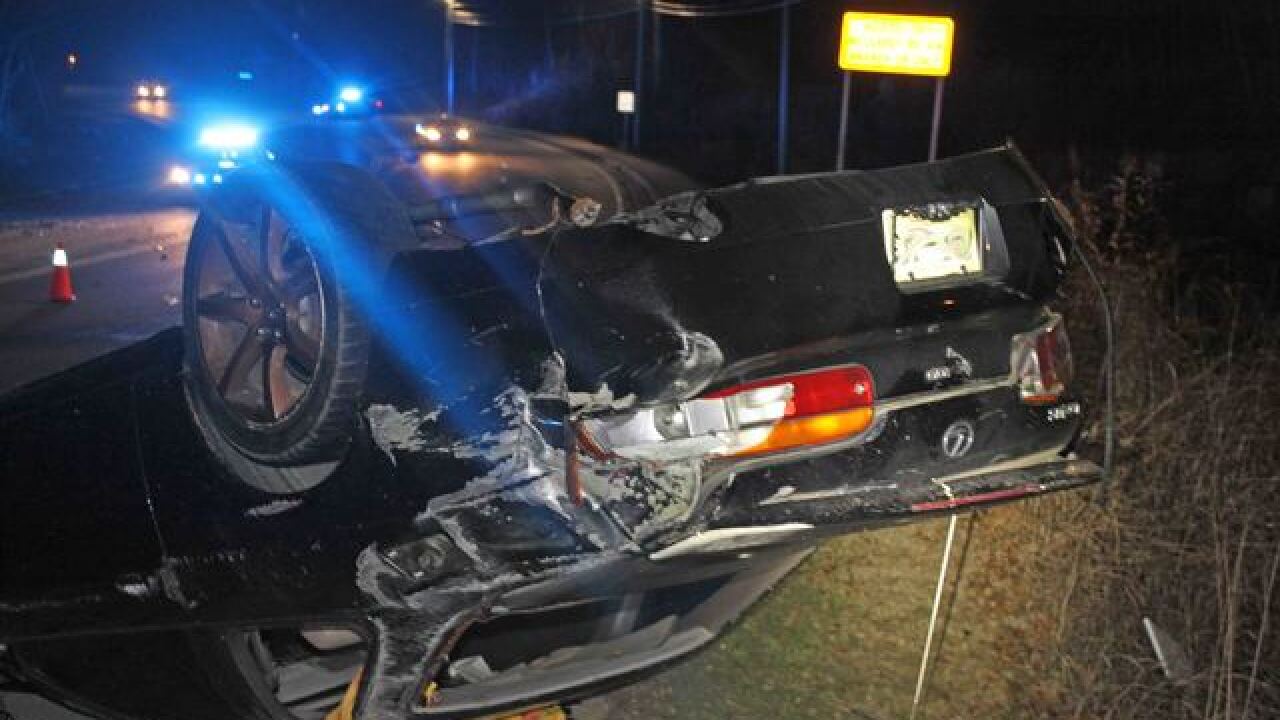 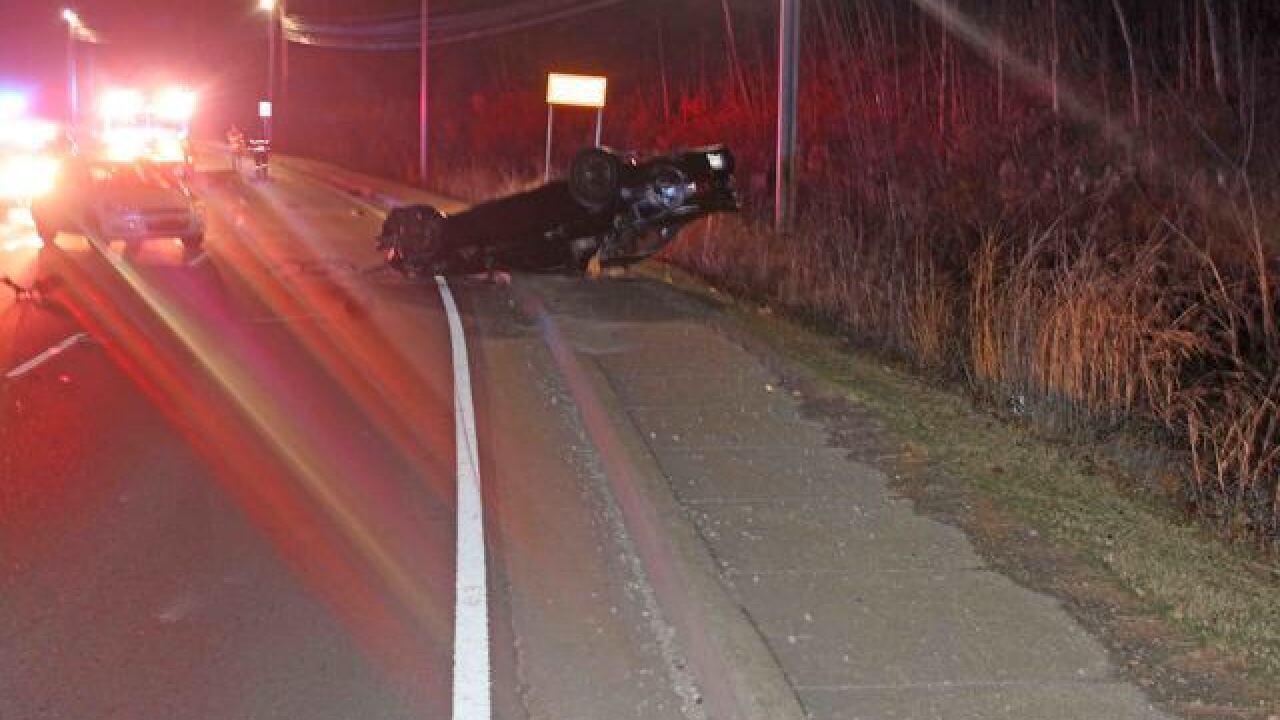 Police have named the victim of a deadly car crash that took place this weekend at Peachers Mill Rd and Hidden Springs Drive in Clarksville.

Kevin Tang, 27, died in the crash early on Saturday morning.

Tang was traveling north on Peachers Mill Rd when he lost control of his vehicle which spun out of control, and hit a boulder. The vehicle then rolled over and came to a rest.

A 24 year old female, the passenger, was able to to escape the car by crawling out of the broken passenger side window. She sustained minor injuries but was not taken to the hospital.

A witness claimed the driver was speeding but the crash is still under investigation.