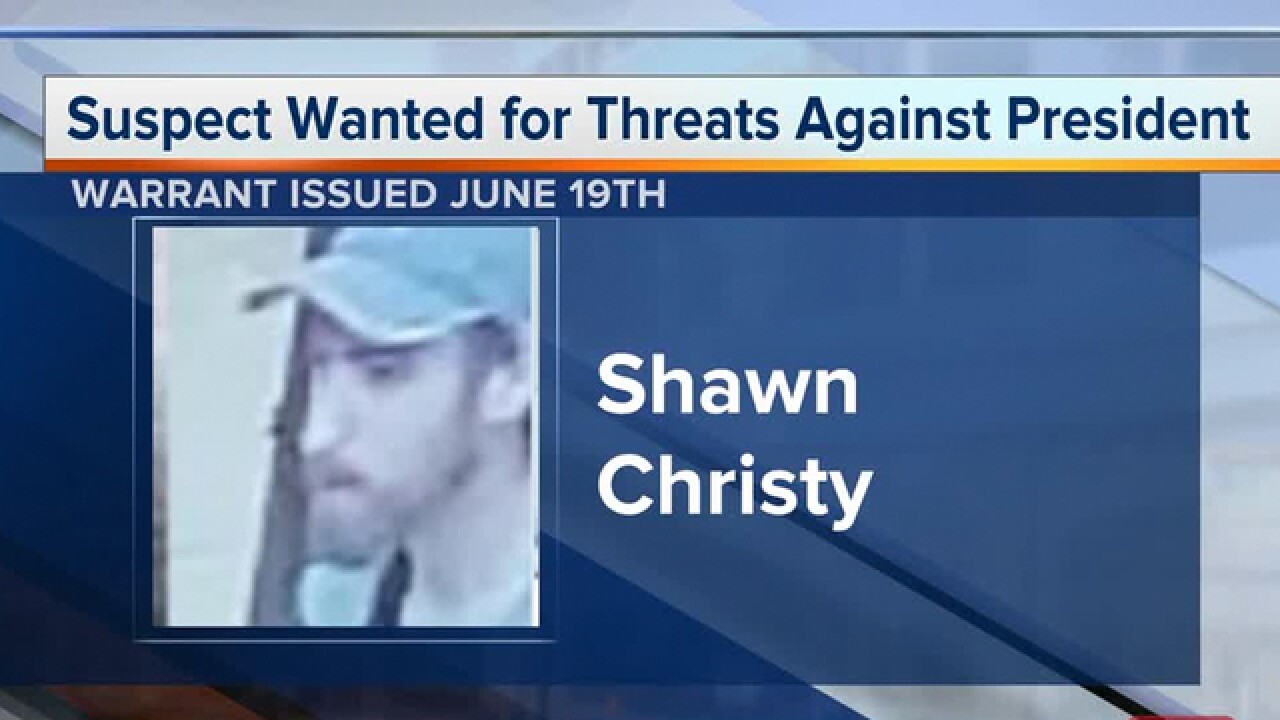 Police said in a statement that Meyer's brother, Timothy Gilliam, arrived home Thursday evening and found that someone had kicked in the front door of his home in Adair County and stole a Jeep Grand Cherokee and food. Police say Gilliam showed investigators surveillance videos and it appears the suspect is 26-year-old Shawn Christy of McAdoo, Pennsylvania.

The FBI's Pittsburgh office is offering a $10,000 reward for information leading to the arrest of Christy. He faces federal charges for allegedly posting threats last month on Facebook.

The FBI says Christy is believed to have numerous stolen handguns.