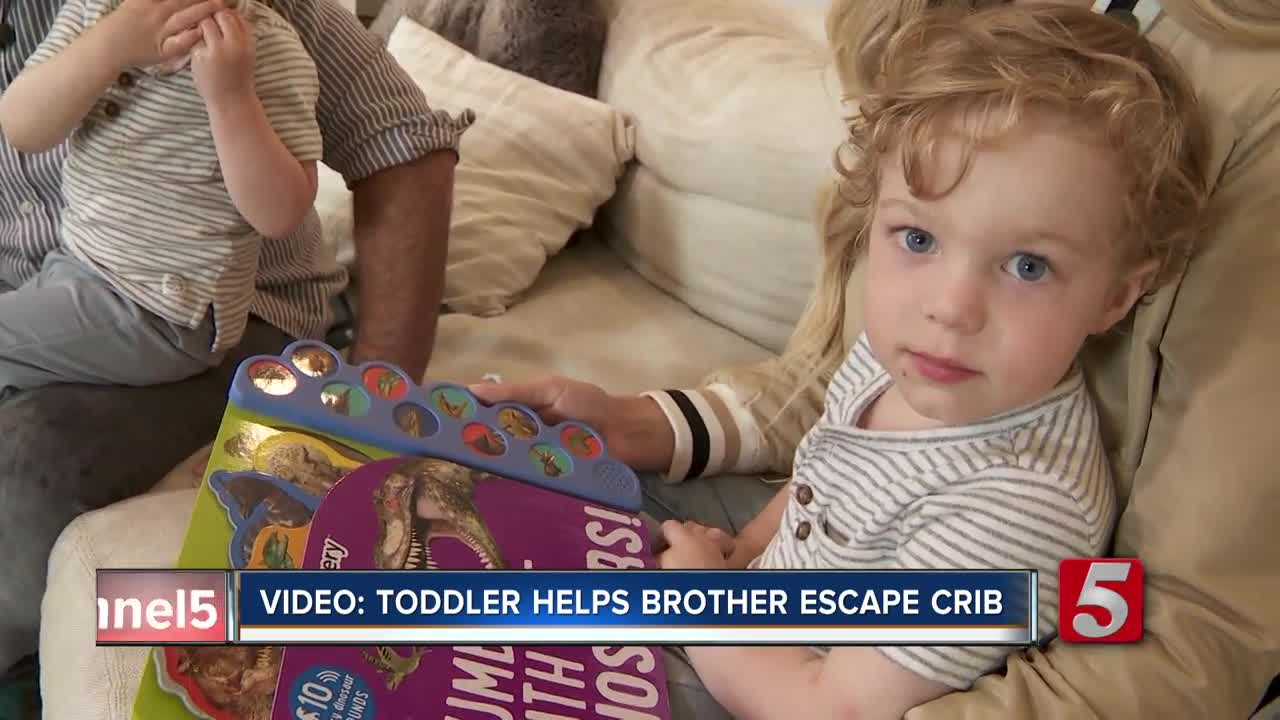 Two boys in Franklin are getting national attention after their mother shared video of them escaping from their cribs. 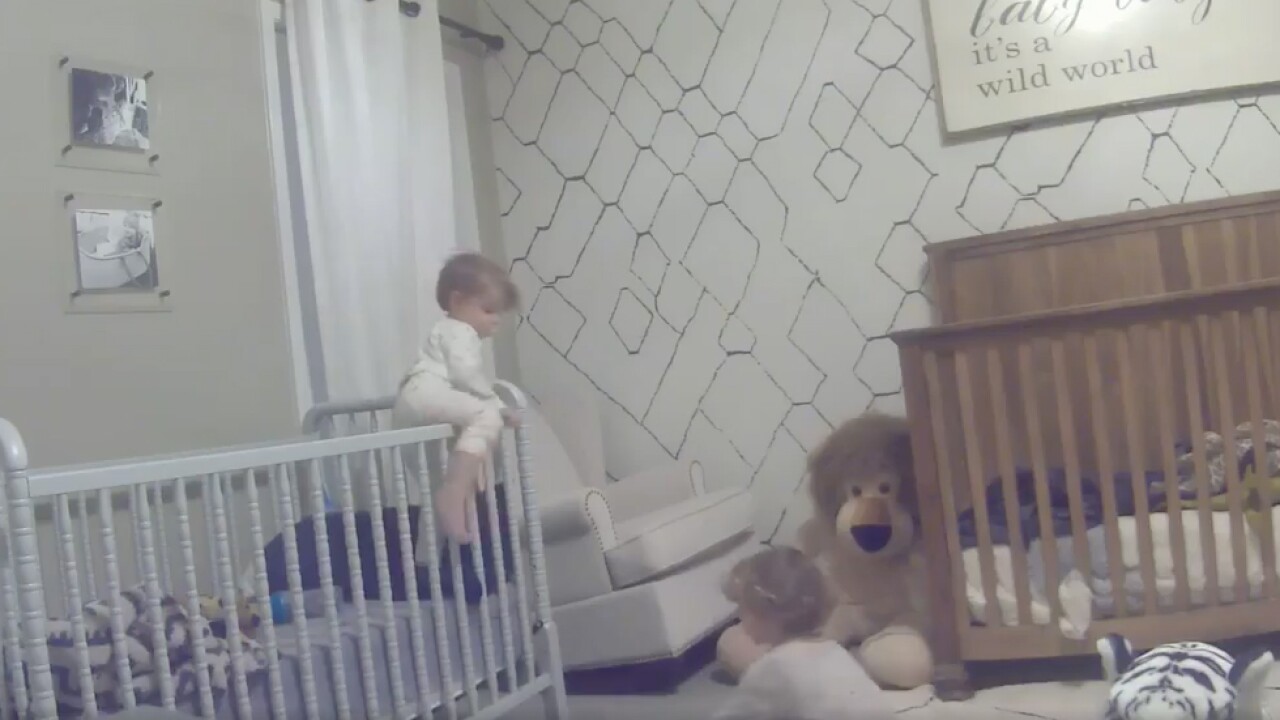 NASHVILLE, Tenn. (WTVF) — Two boys in Franklin are getting national attention after their mother shared video of them escaping from their cribs.

Ashley Wilson, who runs a lifestyle blog on Facebook, told Matthew Torres that she and her husband were asleep one morning when the motion alert went off in her younger son Wilder’s room.

Turns out his older brother, 3-year-old Georgie, helped him get out of his crib so they could play with dinosaurs.

Ashley says the video showed Georgie encouraging 2-year-old Wilder to jump. Georgie even pushed a pillow up to the bed to provide some cushion for him.

“[Georgie’s] got the personality and can talk Wilder into doing just about anything. They love each other really hard,” Ashley said.

The boys sleep in separate rooms but wanted to have a slumber party the night before. Once Wilder makes it down safely, Georgie can be heard proclaiming, “I did it, I did it.”

“It was cool to see them work together as a team to get the job done even though the job is crawling out of the crib,” their dad Tyler Wilson said.

Since the video was posted, it’s gained national attention and has appeared on several major news outlets.

When asked if they’re worried about the boys’ “mischievous” behavior, Ashely says “[her husband] is really close in age with his brother, so I’m a little nervous I’m not going to lie but it’s sweet for now.”