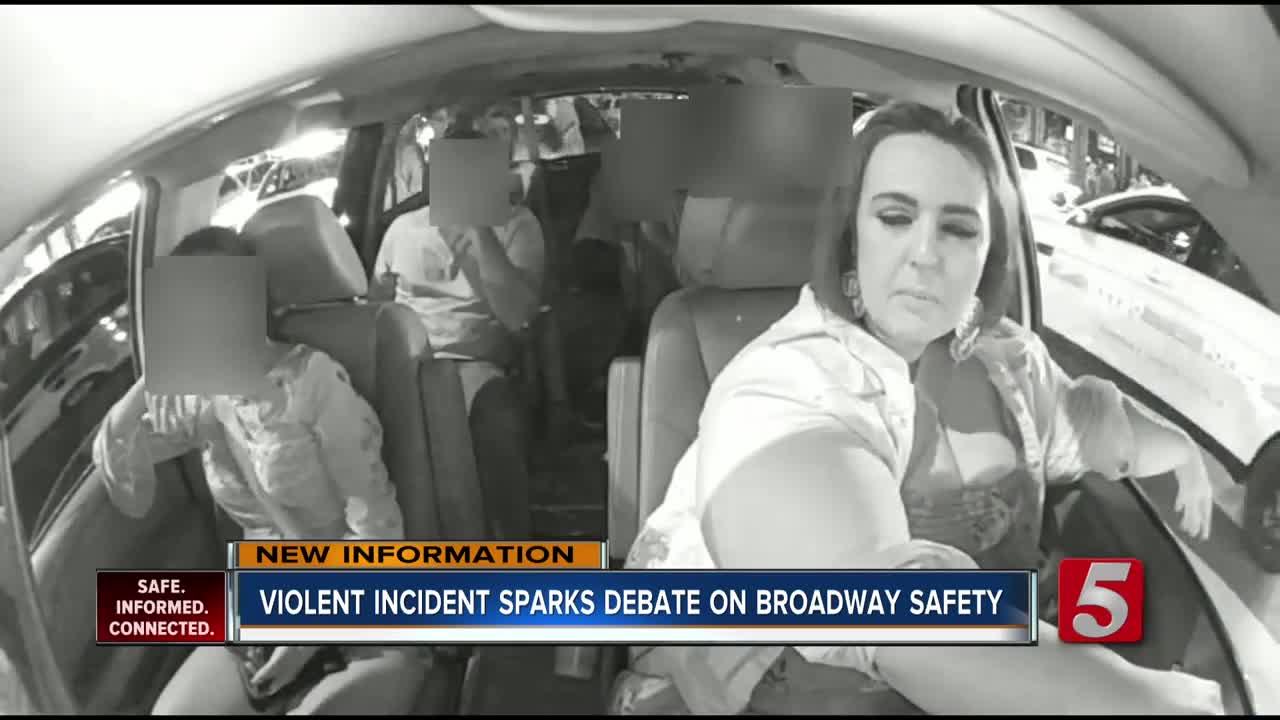 Lower Broadway is the heart of Nashville's entertainment district, but questions about the safety of the area were brought up after a violent incident over the weekend. 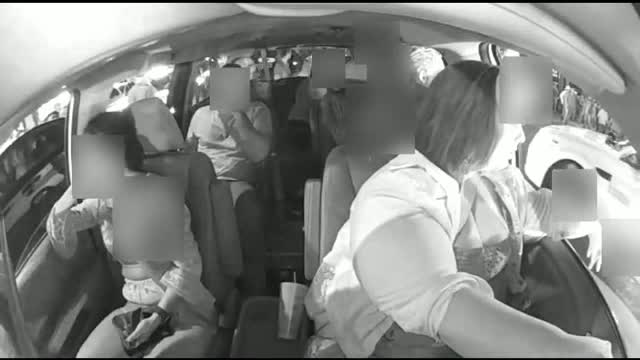 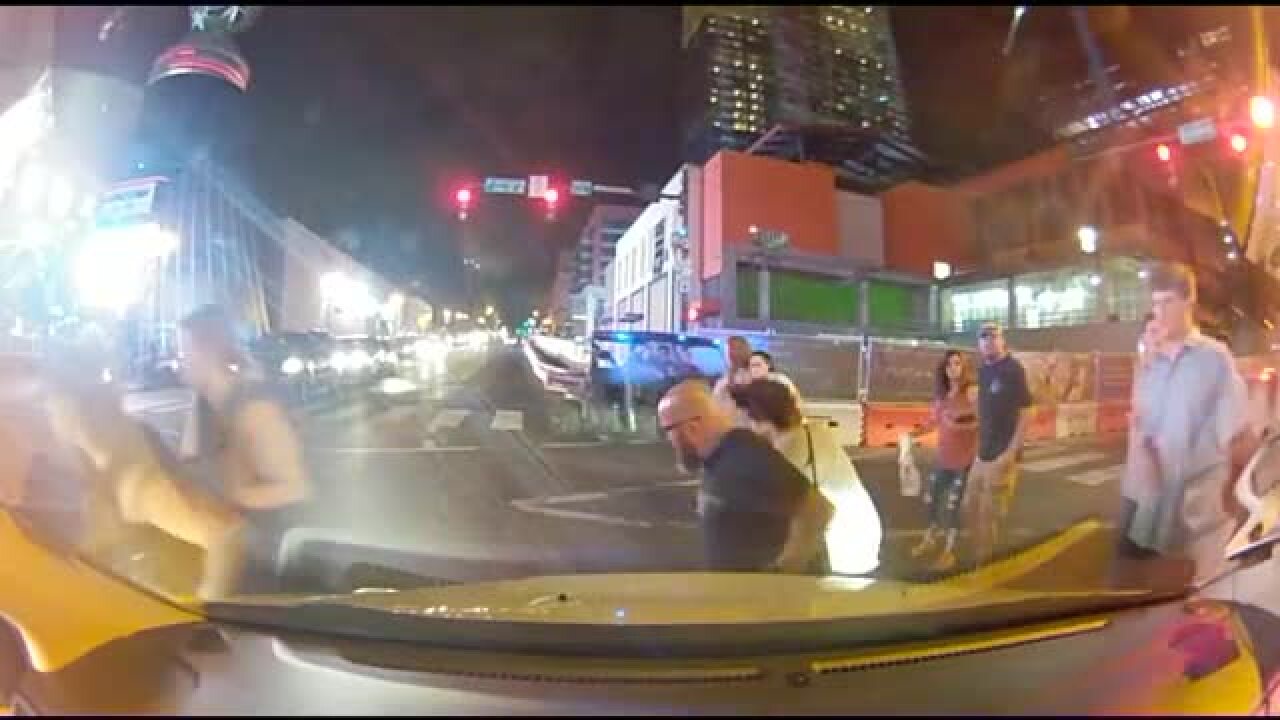 NASHVILLE, Tenn. (WTVF) — Lower Broadway is the heart of Nashville's entertainment district, but questions about the safety of the area were brought up after a violent incident over the weekend.

Just after midnight on Saturday, police said a man waved a gun in his car, prompting police to surround the vehicle, at which point the man in the car rammed into other cars to escape, nearly hitting pedestrians, and hitting a police officer.

The incident has sparked a debate on how to make Lower Broadway safer, with some people suggesting that Broadway be closed to vehicular traffic and only allow pedestrians.

“If this is about safety, that’s going to be kind of an illusion," Metro council member Freddie O'Connell said of closing the streets of Broadway. "We have plenty of other issues we need to address from just a plain public behavior kind of standpoint that have nothing to do with closure of the street.”

Business owners on Broadway largely agree, including Steve Smith, who owns Tootsie's, Honky Tonk Central, and many other venues on Broadway.

“It’s gonna kill tourism," Smith said, if Broadway were to be closed. He said, along with other owners, that it would make Broadway into a Beale Street or Bourbon Street environment, and could actually increase crime.

Smith said instead, there should be more of a focus on policing and enforcing laws on Broadway, which he said had been done in the past.

Police have stepped up patrols in the entertainment district, and many have said it's improved the safety of Broadway, but many business owners said more needs to be done for Broadway to be a safe place for locals and visitors alike.