Viral video shows cars doing donuts on I-24 in Antioch 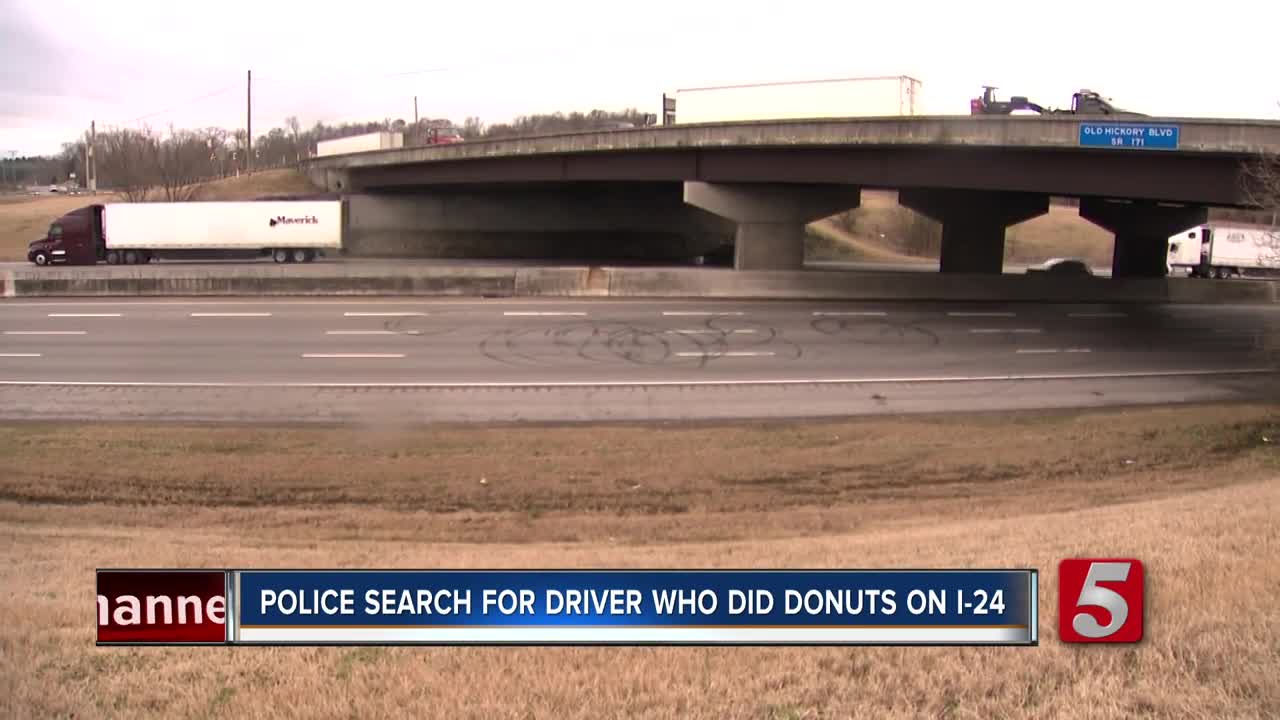 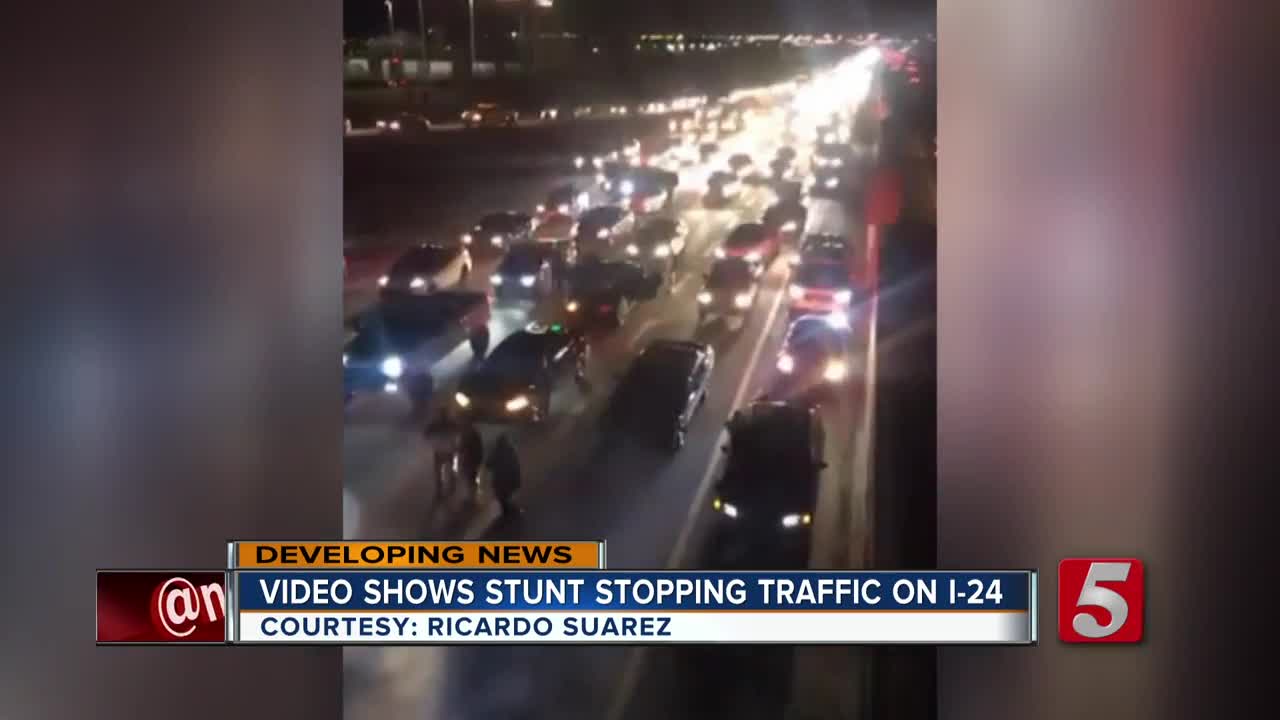 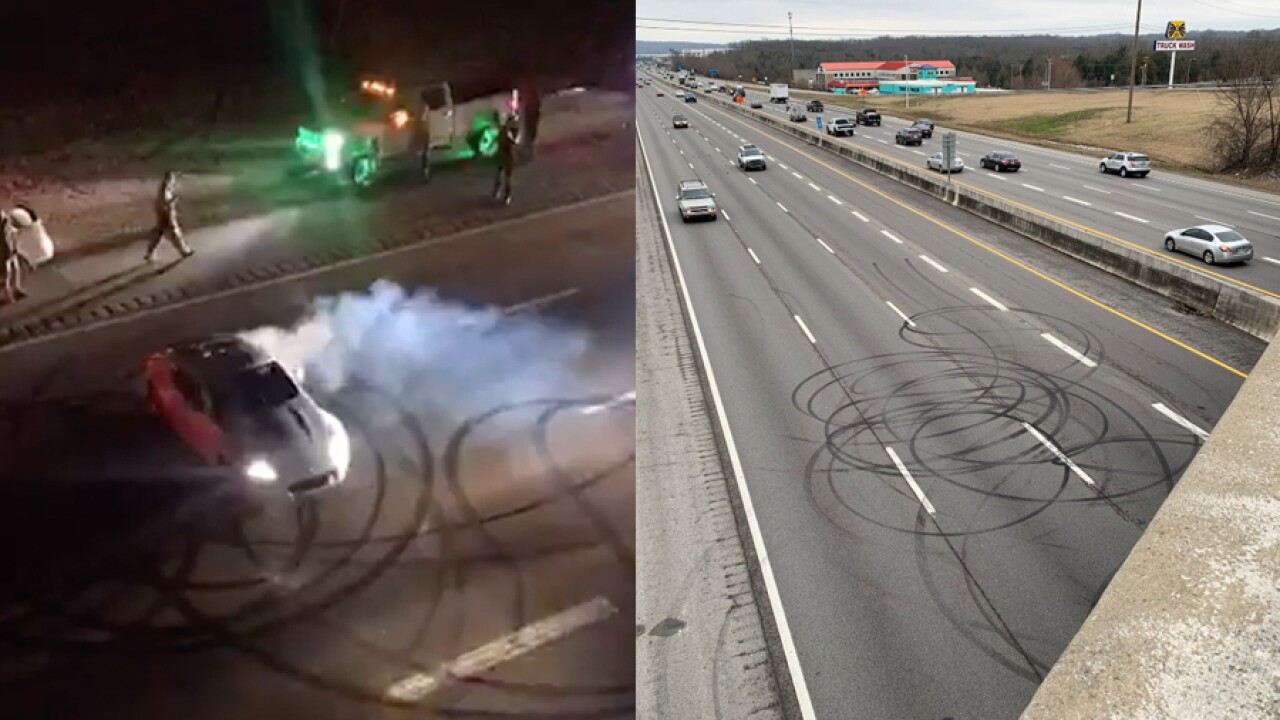 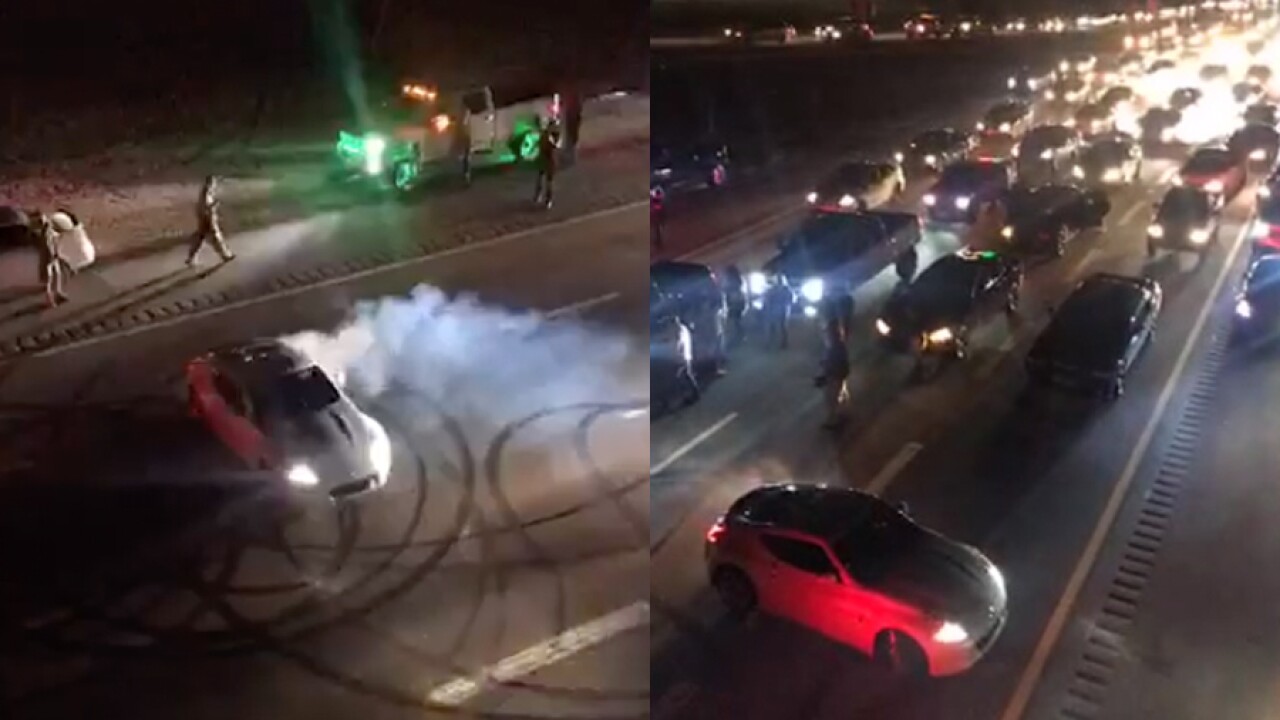 Suarez says traffic came to a stand-still while people pulled the stunt. People were even seen getting out of their cars later on in the video.

The entire incident appears to have lasted several minutes.

NewsChannel 5 has reached out to Metro Police to see if they are actively investigating it.

Stupid. Dangerous. Dumb. Police are trying to figure out who stopped traffic on I24 Saturday night so they could do at least a dozen donuts. pic.twitter.com/vdk1JY0sy0

As of Monday morning, there were several Tennessee Highway Patrol troopers and Rutherford County deputies on I-24 in Antioch but it’s unclear if it’s related to this incident.