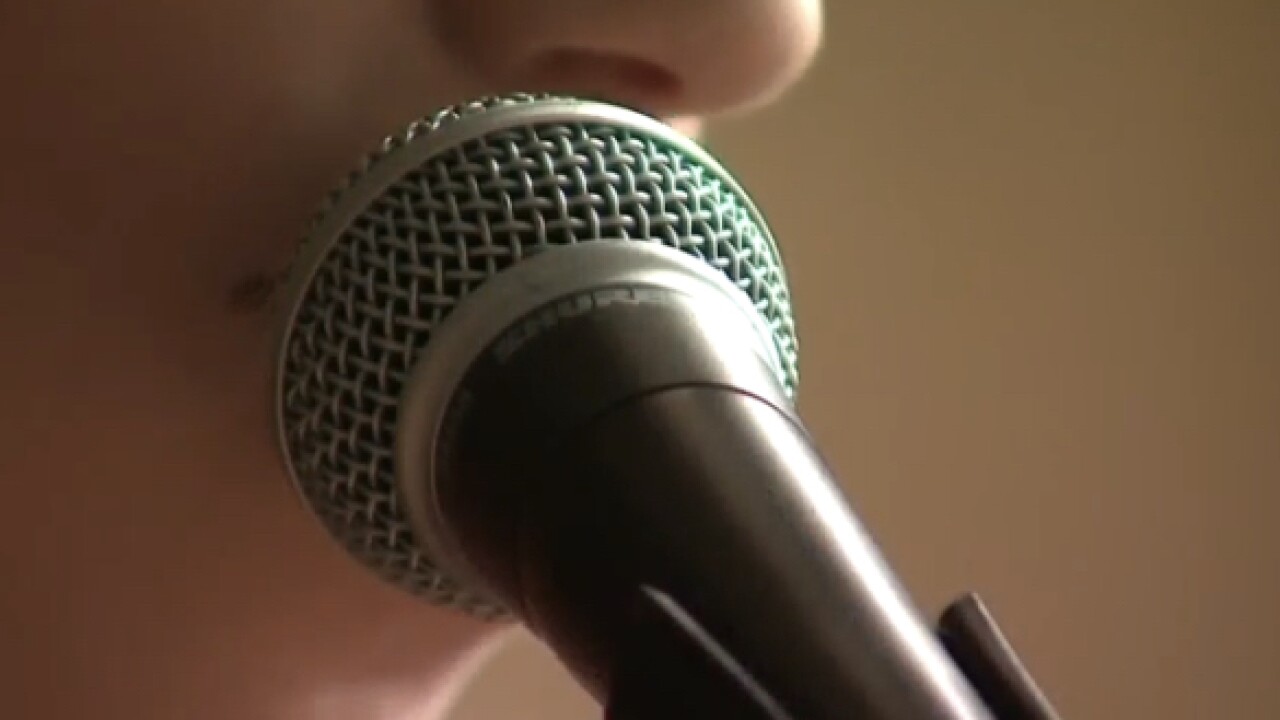 NASHVILLE, Tenn. (WTVF) — Many industries were brought to a screeching halt when the pandemic began, one of the first being the live entertainment industry.

Nashville's fifteen independent music venues have averaged a 90 percent revenue loss since mid-March. The Music Venue Alliance estimates 15 percent of them will permanently close in one month; 38 percent in six weeks; and 13 weeks from now all but one will permanently close without financial assistance, according to the Nashville Convention and Visitors Corp.

The projected closures could result in the loss of 5,600 annual concerts; $5 million paid to 46,000 musicians annually; 389 lost jobs; and more than $2 million in lost city and state taxes annually. The city recently approved $2 million in CARES Act funding for small music venues.

The shows will create jobs for about 120 Nashville-based musicians of diverse genres. The concerts will be streamed around the world at musiccitybandwidth.com. Due to physical distancing and crowd size limitations mandated by the city, there will be no live audiences.

“We have crafted a unique, Nashville-branded virtual experience to go to a worldwide audience that promotes the Music City brand, the diversity of Nashville musicians and all the iconic independent music venues that are the soul of Music City,” said Butch Spyridon, president and CEO of the Nashville Convention & Visitors Corp. “If these music clubs don’t make it, our Music City brand and music ecosystem will be in great peril.”

Shows will begin at 7 p.m. on certain dates in September and October. Each venue will host two shows and must book Nashville-based acts representing diverse genres. Participating venues include the following:

It is being paid for by Tennessee CARES Act funds earmarked for destination marketing organizations such as the NCVC to support tourism recovery.

“Nashville’s independent music venues have been devastated by the pandemic. We have been closed since March, and even though we have operated frugally and responsibly, have been forced to lay off 90 percent of our employees. We fear many of us will close permanently. We know there are many people rooting for us to survive, and this marketing initiative is one of the first pieces of assistance to finally come through. Thank you to the State and the NCVC for this much-needed shot in the arm. We can’t wait to start booking shows again, supporting our ecosystem, and sharing music with the world from some of Nashville’s most beloved stages," said Exit/In owner Chris Cobb and president of Music Venue Alliance Nashville.

“During the global pandemic, the music stopped - for fans, venues and musicians themselves. But Jack is here to help keep the music playing,” said Ed Carias, Jack Daniel’s U.S. brand director. “Music has always been at the heart of Jack Daniel’s Tennessee Whiskey, and we are excited to support talented artists at these iconic venues in Nashville while celebrating the friendship and fun that makes live music so special.”

Donations to a relief fund for local venues and musicians can be made by clicking here, where Music City Bandwidth t-shirts will also be available for purchase with proceeds benefiting these venues.