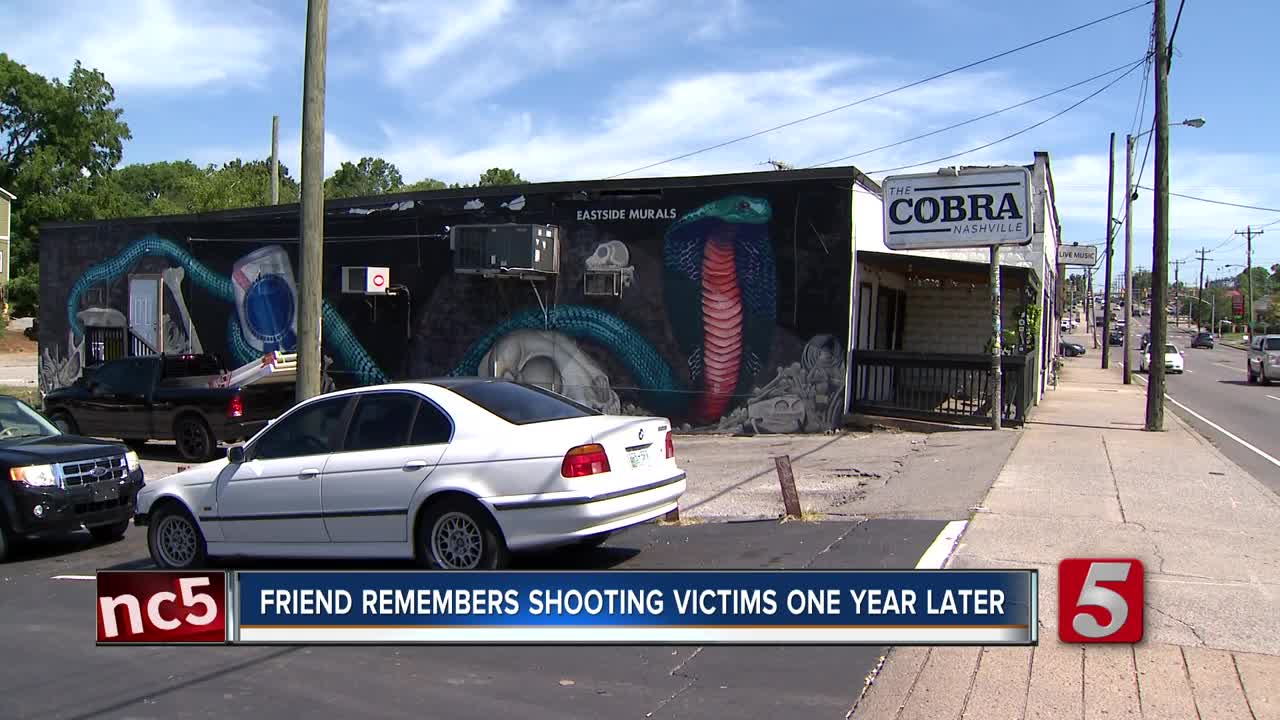 An east Nashville bar will host a benefit concert on the death anniversaries of a local musician and a talented client manager. 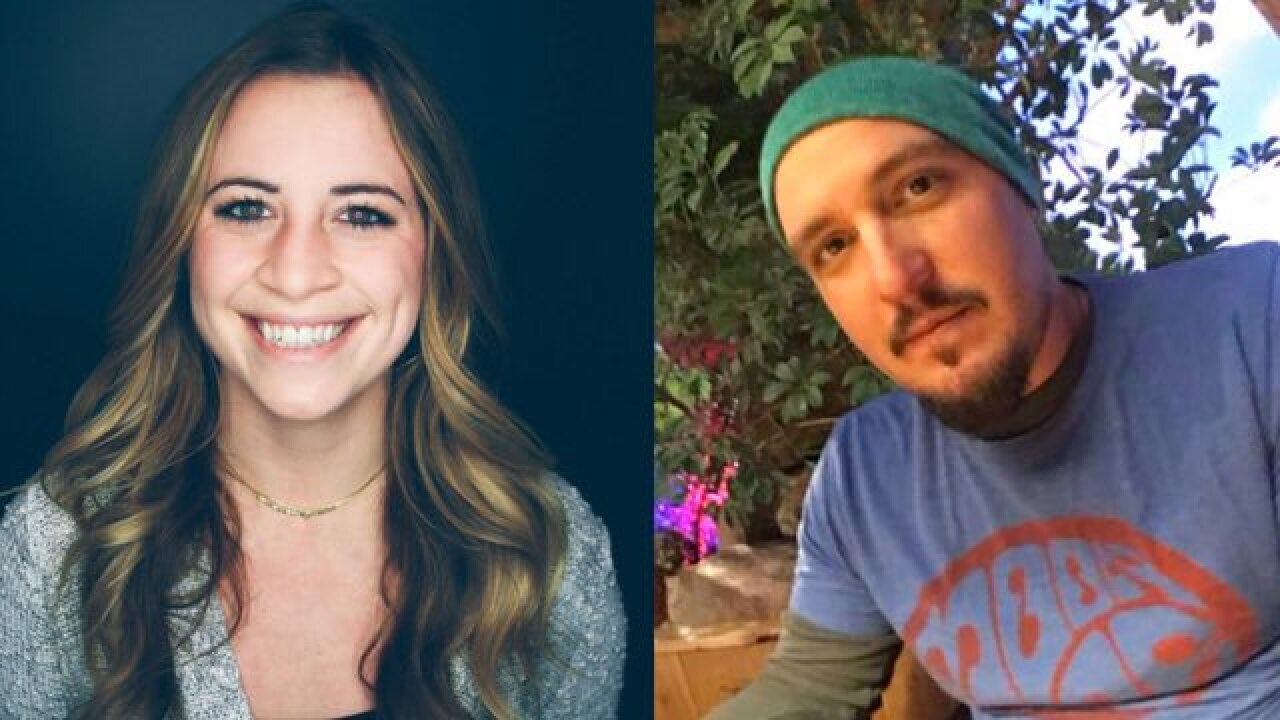 NASHVILLE, Tenn. (WTVF) — An east Nashville bar will host a benefit concert on the death anniversaries of a local musician and a talented client manager.

Bartley Brandon Teal and Jaime Sarrantonio were celebrating Teal's 33rd birthday with friends on Aug. 17, 2018, when two men robbed and shot them, killing them both.

A year later, people will return to the bar located at 2511 Gallatin Ave for a memorial concert and fundraiser. Proceeds will benefit Musicares, a non-profit that provides emergency assistance to musicians.

"Brandon would not want us to be upset and crying and sad. He was an incredible guy. He loved to be outdoors constantly. He loved camping. He loved to go climbing with my husband. They worked together a good bit," former band member Magan Rish said.

Teal was a writer and lead guitarist in the band Terrestrial Radio. Sarrantonio worked as a client manager for Aloompa promoting unsigned artists.

"I'm going to be singing with a local reggae band called Paradise Daze. The lead singer is one of Brandon's other best friends and they have been so gracious to allow me to sing a couple of songs that Brandon wrote that we sang and performed together as Terrestrial Radio," Rish said.

As a year has passed, it seems hard to believe, but all of our hearts are still missing a very important piece. Losing Bartley Brandon Teal has been a constant struggle for everybody his beautiful life touched. We all feel it all the time, it doesn’t go away, and it’s never going to be okay- we just learn how to keep our heads up in a different way. Over the last year it’s been truly amazing to see just how many lives he had impacted, not just here in Nashville, but all over Tennessee and the country. People fell in love with him anywhere he went, that’s just the type of person he was. His smile was infectious, and his soul shined brighter then the sun. I’m happy to be part of his memory, and thrilled that I’ve been able to help with TealFest again this year, as well as putting the final touches on the Dragon Park Memorial that will have it’s special unveiling later this year. TealFest will be at The Cobra bar on August 17th Bartley’s birth and death day. We will be celebrating him as well as Jaime Sarrantonio, with great live music and tons of love. All donations will be going to Musicares this year.

The community is invited to come celebrate the lives of the two friends. Doors open at 5 p.m. Organizers plan to auction items including a 12" x 36" canvas of a guitar. A balloon release will also be planned.