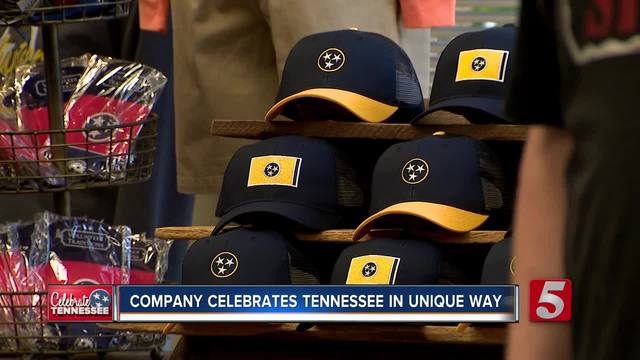 Volunteer Traditions, a clothing company based in Nashville and focused on celebrating Tennessee, is working with the Predators this season to produce clothing that can be sold in the Predators Team Store. 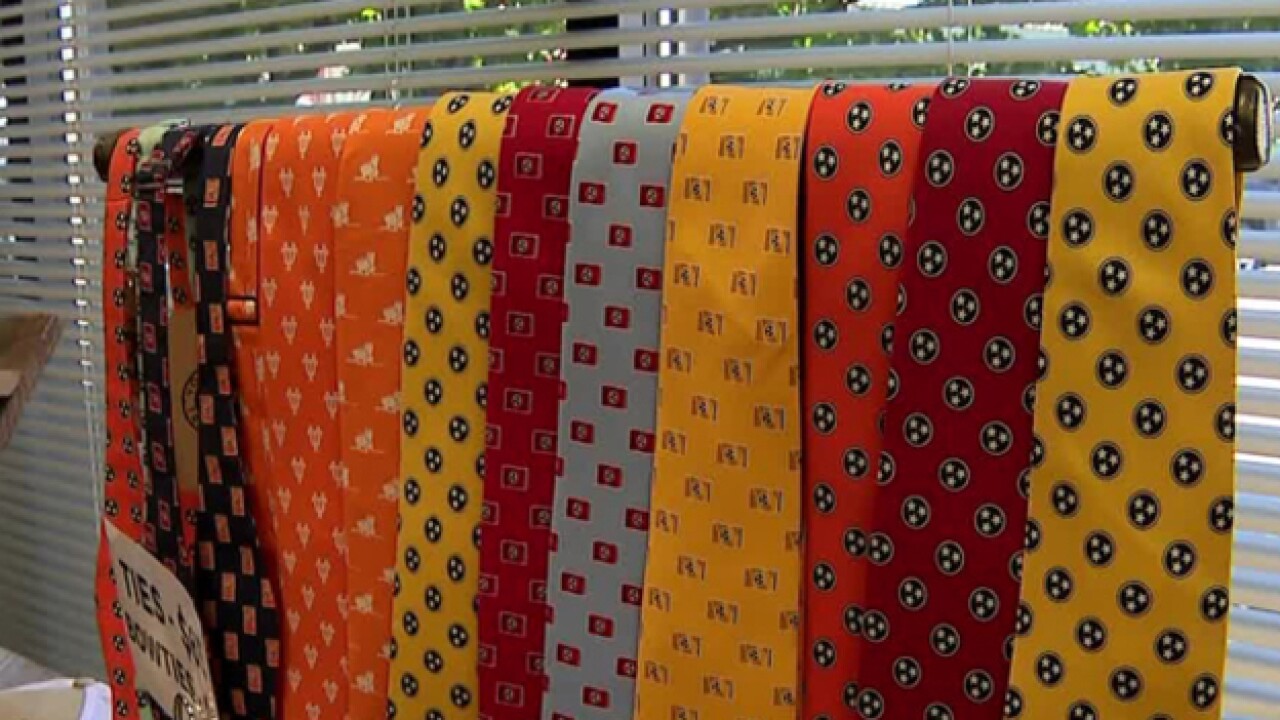 Volunteer Traditions , a clothing company based in Nashville and focused on celebrating Tennessee, is working with the Predators this season to produce clothing that can be sold in the Predators Team Store.

Volunteer Traditions was started by Mason Jones and one of his friends in college when the two attended UT. They saw a fellow classmate wearing a belt that had the South Carolina flag on it, and Jones said, "Man, Tennessee needs some stuff like that!"

The company started small, just producing belts with the famous tristar, the emblem on the Tennessee flag, but they have grown to producing shirts, sweaters, flags, socks, and many other items for people to purchase to show their Tennessee pride.

The company started focusing on specific groups, like those who are fans of UT, creating gear that was Tennessee orange, and it caught on.

"We get a lot of college kids that will come by and check out the brand, load up on some gear," Jones said, adding that many wear them on game day, including coach Jeremy Pruitt. Peyton Manning has also sported the gear in the past.

Now the company is creating more gear than ever for the Nashville Predators. Last season, the company started working with the team and had limited products for sale in the Team Store, but this year, they're expanding their stock.

"I can do a good job with gold, because I've done a good job with orange," Jones said, speaking of how specific you have to be to get the correct coloring for the Tennessee teams.

While selling clothes to a fan base that is excited for a team doing well, Jones doesn't want his clothing to be just another shirt or hat, he wants it to be the favorite article of clothing for whoever buys it.

"This needs to be someone's favorite polo to wear to the game. I want them to wear it for the biggest game of the year," Jones explained.

Volunteer Traditions will have gear for sale in the Predators Team Store throughout the season, and they also have a store at 1004 8th Ave S #300, Nashville, TN 37203 where you can shop through their gear.