Volunteers needed for Wreaths Across America 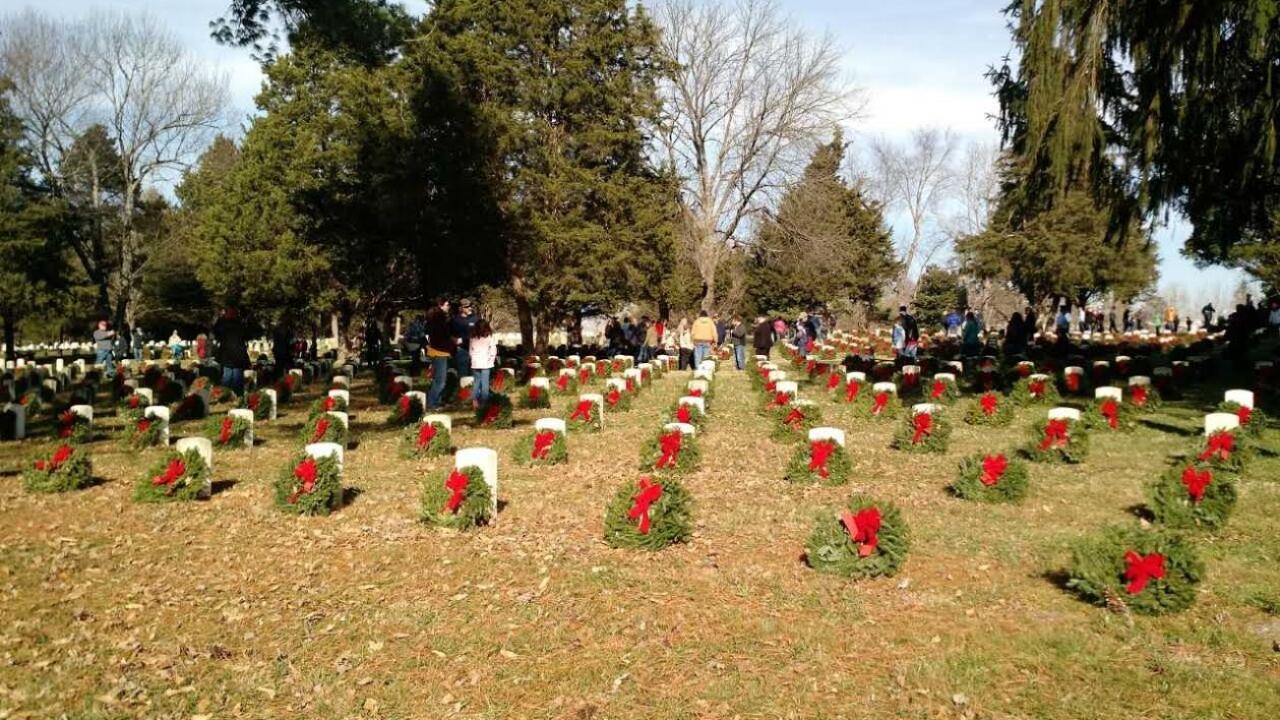 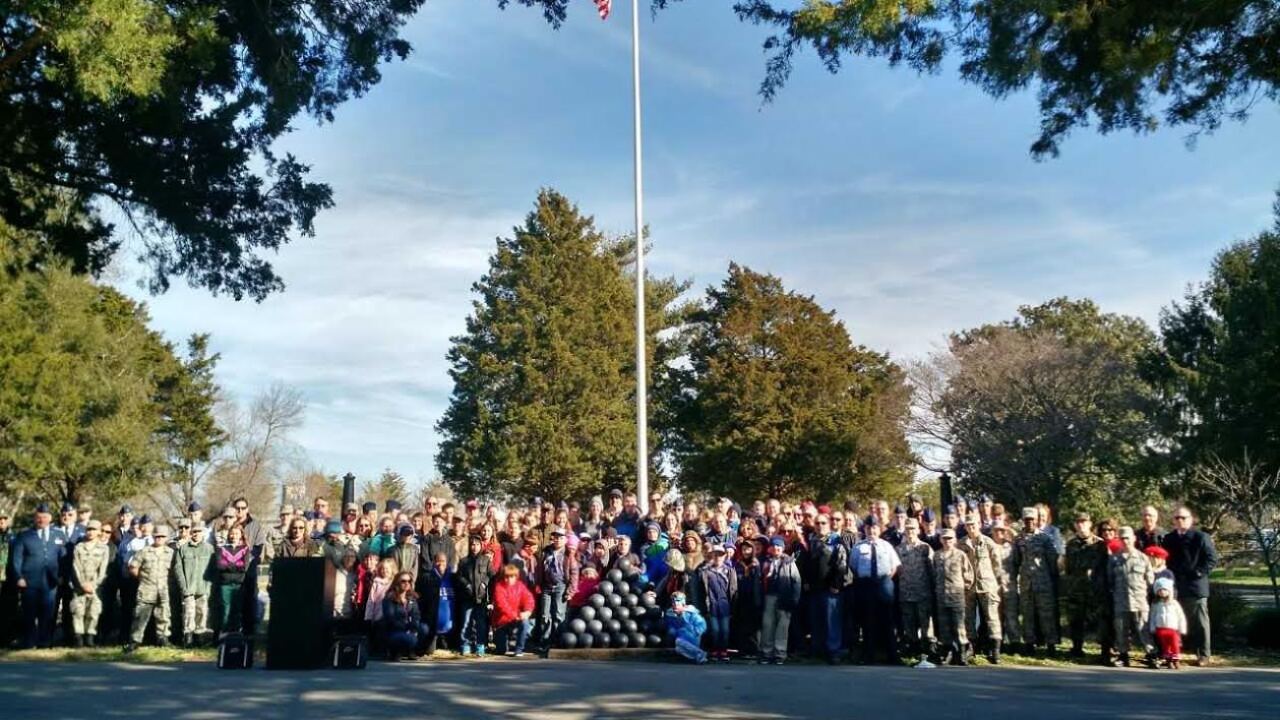 MURFREESBORO, Tenn. (WTVF) — People around Middle Tennessee and Southern Kentucky will take part in a nationwide movement to honor our veterans Saturday, as part of the Wreaths Across America campaign.

Nine National Cemeteries in our area are asking for help from volunteers. The goal is to lay wreaths on the headstones of all the graves at the cemeteries.

The effort includes Stones River National Cemetery in Murfreesboro. Nearly 1,300 wreaths have been donated to be placed on gravestones Saturday, which is why they need some help.

"If one individual person tried to do that, it'd take hours," said Tammy Chandler, a local coordinator for Wreaths Across America at Stones River National Cemetery. "Having all of those volunteers come and to watch the older volunteers, the veterans, the retired military and then watch the younger generation side-by-side by them; honoring, laying the wreaths the way they do, it's just very impressive for me."

The day of service will begin with a memorial at Noon on Saturday. "It is a memorial and opportunity for people in this community to remember the fallen, honor those who are serving and teach the next generation to respect and be grateful for the freedoms that we have," Chandler said.

"The idea is that they're getting their due in the afterlife that they didn't get in life," said Park Ranger John McKay.

The effort in Murfreesboro started about five years ago, when a volunteer with the Civil Air Patrol heard about Wreaths Across America and wanted to do something special at Stones River National Cemetery. "When it comes to Murfreesboro, you see people coming out all the time to help, whether it's Wreaths Across America, even Memorial Day when all the scouts come and put flags on the headstones. They're always calling, people always want to come out," McKay said.

McKay said there are about 7,000 graves at Stones River National Cemetery, so not every headstone will get a wreath. Organizers hope one day they will raise enough money to cover every grave.

To find a participating cemetery near you, click here..