Voter encourages others to check their ballot twice before it's scanned 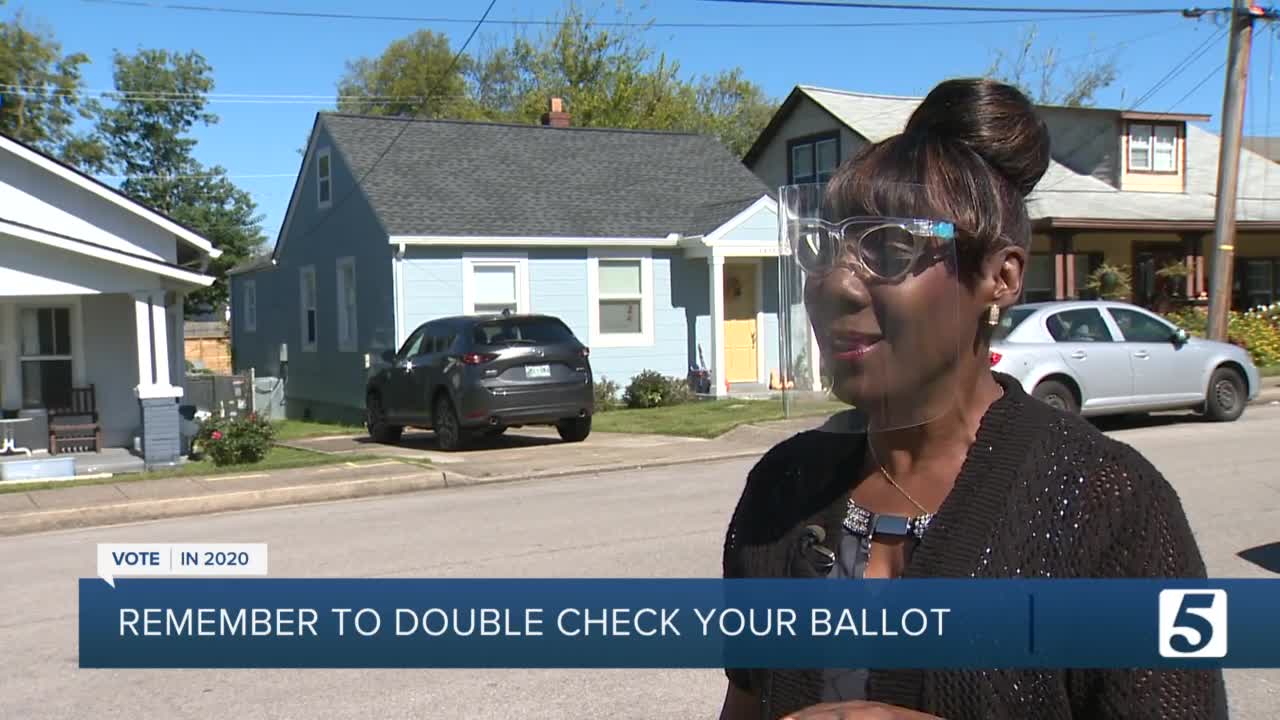 Casting a ballot should be as easy as a push of a button before One Nashville woman, she says when she selected her candidate and the ballot printed, she noticed something wrong. Now she's asking other voters to do a double-check. 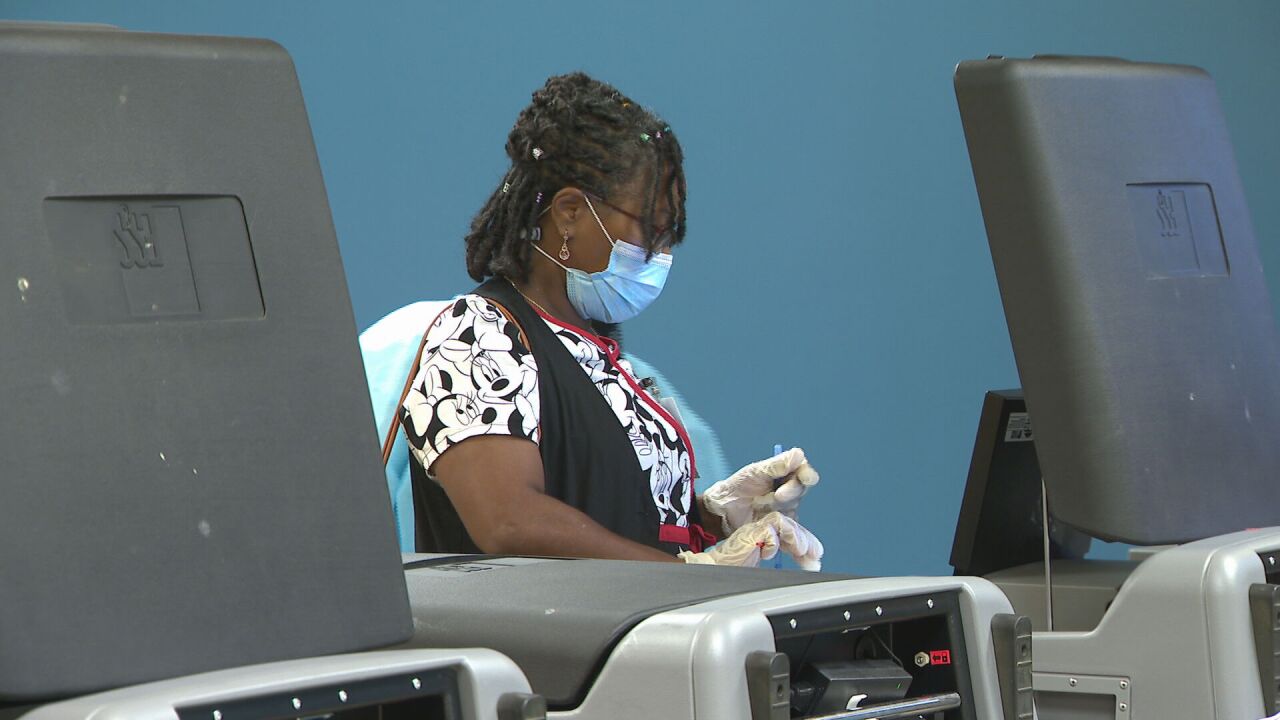 NASHVILLE, Tenn (WTVF) — Casting a ballot should be as easy as a push of a button; but for one Nashville woman she says when she selected her candidate and the ballot printed, she noticed something was wrong.

Clay says she scrolled through the ballot until she found the candidates.

"I submitted my ballot, printed the ballot out and when I looked at it in the area of President and Vice President there were X’s all the way through there," said Clay.

Before she entered the slip through the scanner, Clay says quickly asked a poll worker for help.

"She said this was not the first time that this happened there. She picked up another ballot for me that ballot had black markings on it."

Clay said she looked forward to voting even after waiting 45 minutes in line at the Hermitage Library.

Officials with the Election Commission say it wasn't a problem with the machine, but likely human error. They say everyone should double-check their selections both before they hit submit - and after.

"Check it over, make sure. all of us had pushed the wrong button at some point in our life, it’s easy it tells you right here who you voted for so take that few seconds to check it over," said election administrator Jeff Roberts.

Roberts says the machines are designed to make sure you don't miss a step.

"If there’s any issue with this raise your hand, we can do this over again," said Jeff.

Once your ballot is submitted - and printed out - be sure to check it again before you give it to them to be scanned because once it's scanned it can't be undone.

"I encourage everybody to make sure before you allow your ballot to go in that scanner, look at your ballot, look at it again and again," said Clay.

Text the word VOTE to 813-80 to sign up for the Electionland tipline to submit any issue you experienced or witnessed when casting your ballot.