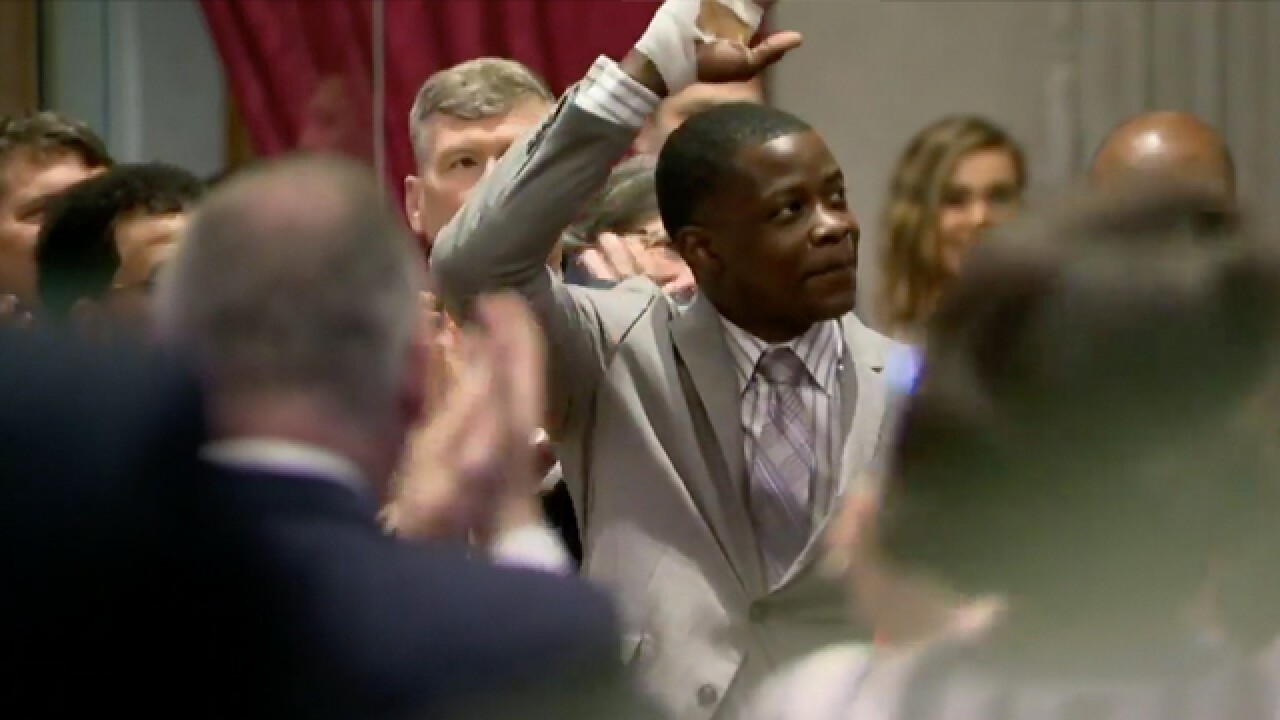 A man who has been hailed as a hero for wrestling an assault-style rifle away from a gunman at an Antioch Waffle House has raised more than a quarter of a million dollars for the victims of the shooting.

After being credited for snatching the rifle away from the gunman, 29-year-old James Shaw Jr. began raising money for the victims through GoFundMe. In a statement sent Monday, Shaw announced he's collected $227,000.

Police said four people were killed in the April 22 attack. Shaw and three others were injured.

Shaw said he's thankful for the outpouring of support.

He said the fund will be closed on May 13 and the Nashville office of financial services firm UBS will distribute the money to the families.