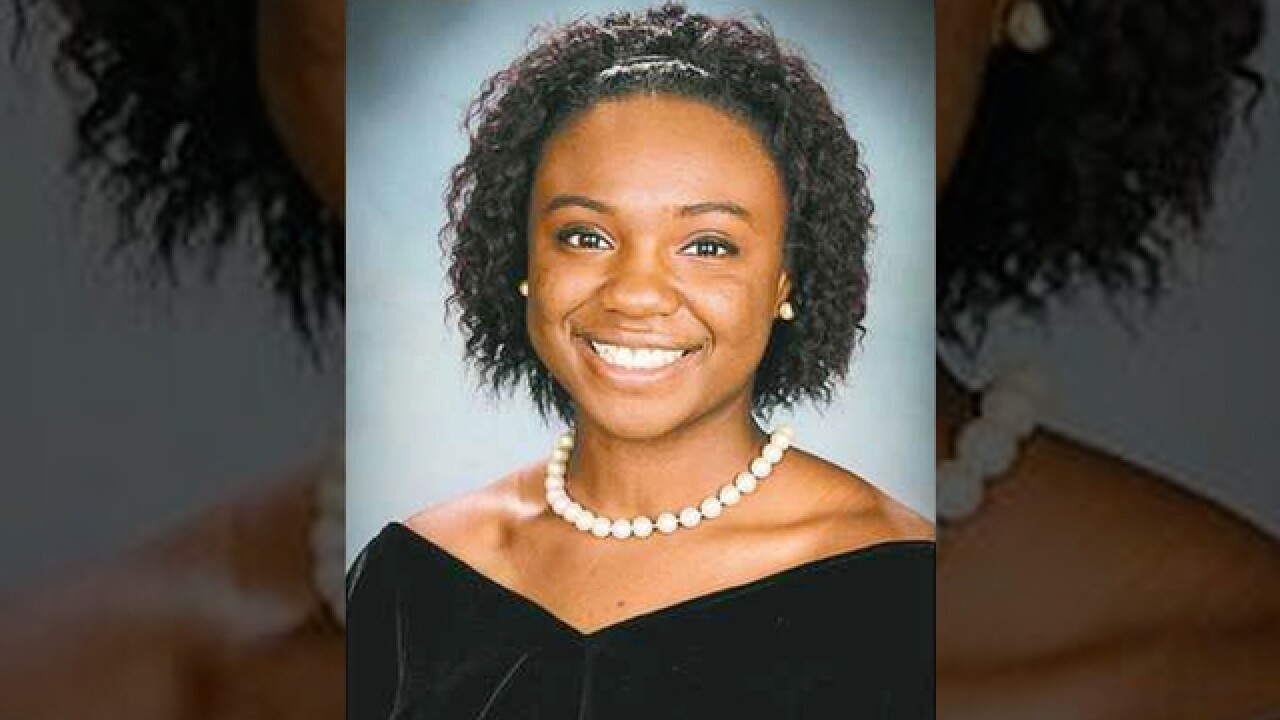 Copyright 2018 Scripps Media, Inc. All rights reserved. This material may not be published, broadcast, rewritten, or redistributed.
<p>DeEbony Groves, a senior at Belmont, was killed in the shooting. (Photo courtesy: Belmont University)</p>

NASHVILLE, Tenn. (WTVF) — The family of DeEbony Groves has filed a $100 million lawsuit against the accused shooter Travis Reinking and his father, Jeffry Reinking.

Groves was shot and killed in when police say Reinking opened fire on the Antioch Waffle House last year. She was one of four people who died.

The suit states Jeffrey gave his son the gun used in the attack, even after Travis' right to obtain a gun had been revoked by the Tazewell County Sheriff's Office in Illinois.

It claims Jeffrey's actions of working with his son, who he knew was mentally unstable, led to Groves' death.

The families of two other victims, Joey Perez and Akilah Dasilva, have also filed lawsuits against the Reinking family.

On Monday April 22, shooting victim Sharita Henderson is also filed a lawsuit against Jeffrey Reinking. Henderson claims that Jeffrey Reinking gave his son access to the firearms used in the shooting even though he knew Travis was mentally ill and legally forbidden from using guns.