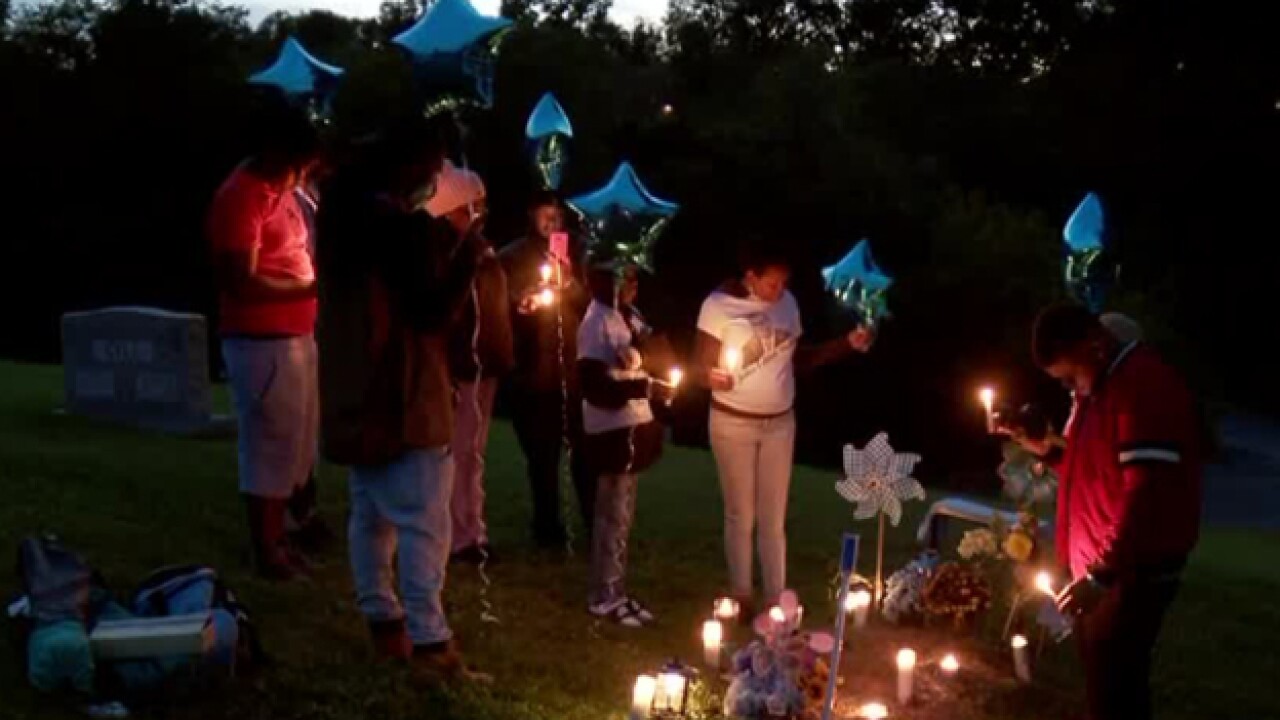 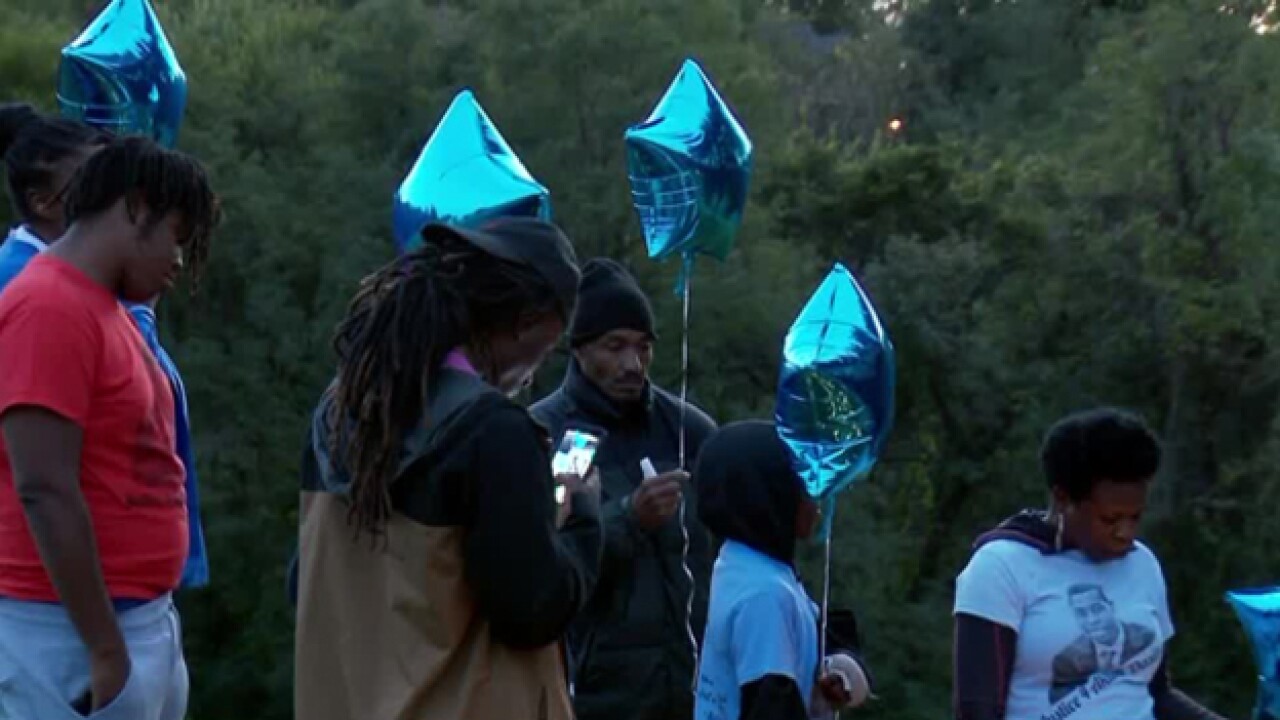 Six months after the deadly shooting, a memorial still stands outside the Waffle House in Antioch.

Four people were killed and four others hurt in the mass shooting.

On Monday, the family of Akilah DaSilva got together this evening for a balloon release. He along with Taurean Sanderlin, Joe Perez and DeEbony Graves were shot and killed April 22.

James Shaw Jr. was able to get the gun away from the shooter, saving other people. Dasilva's family says that even though it has been six months, every day is still tough.