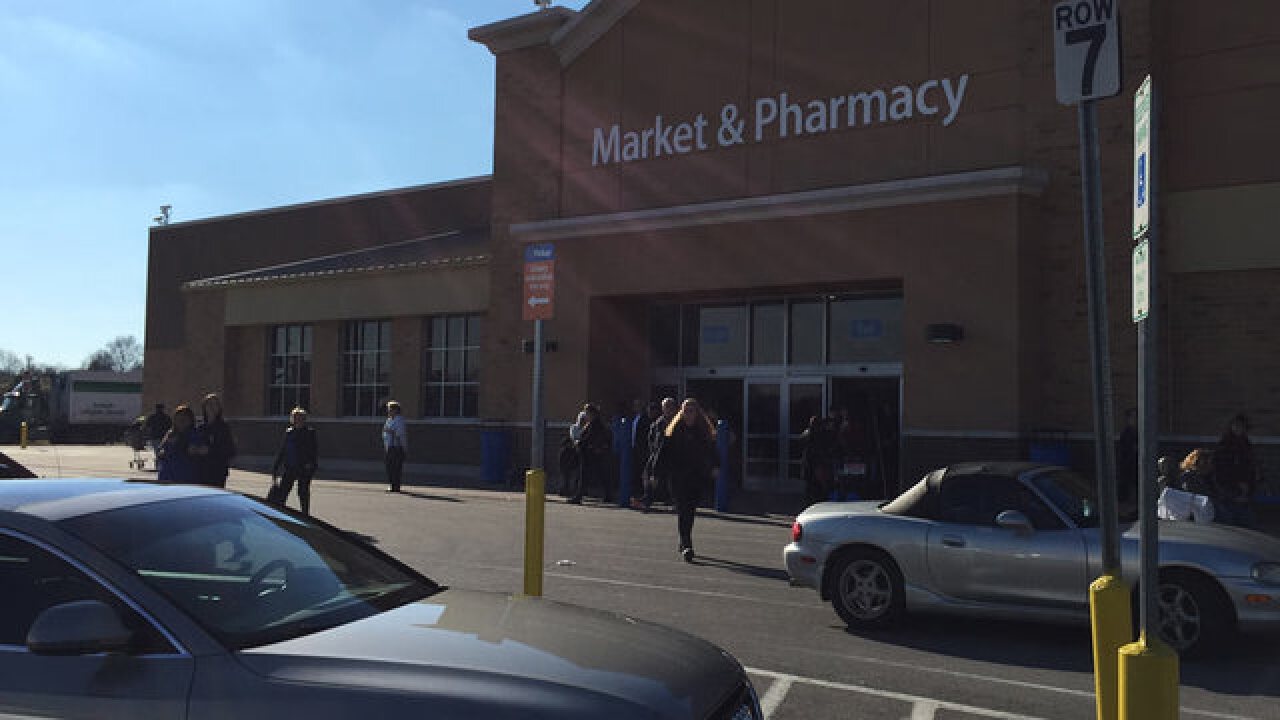 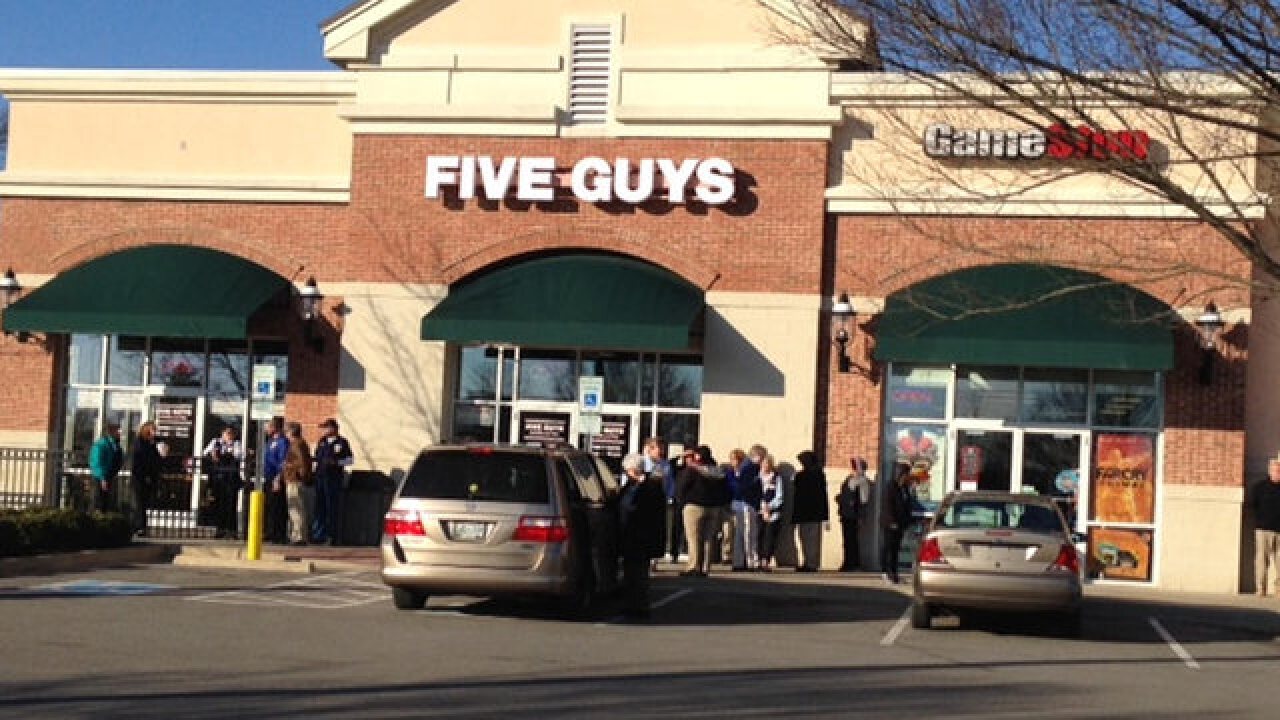 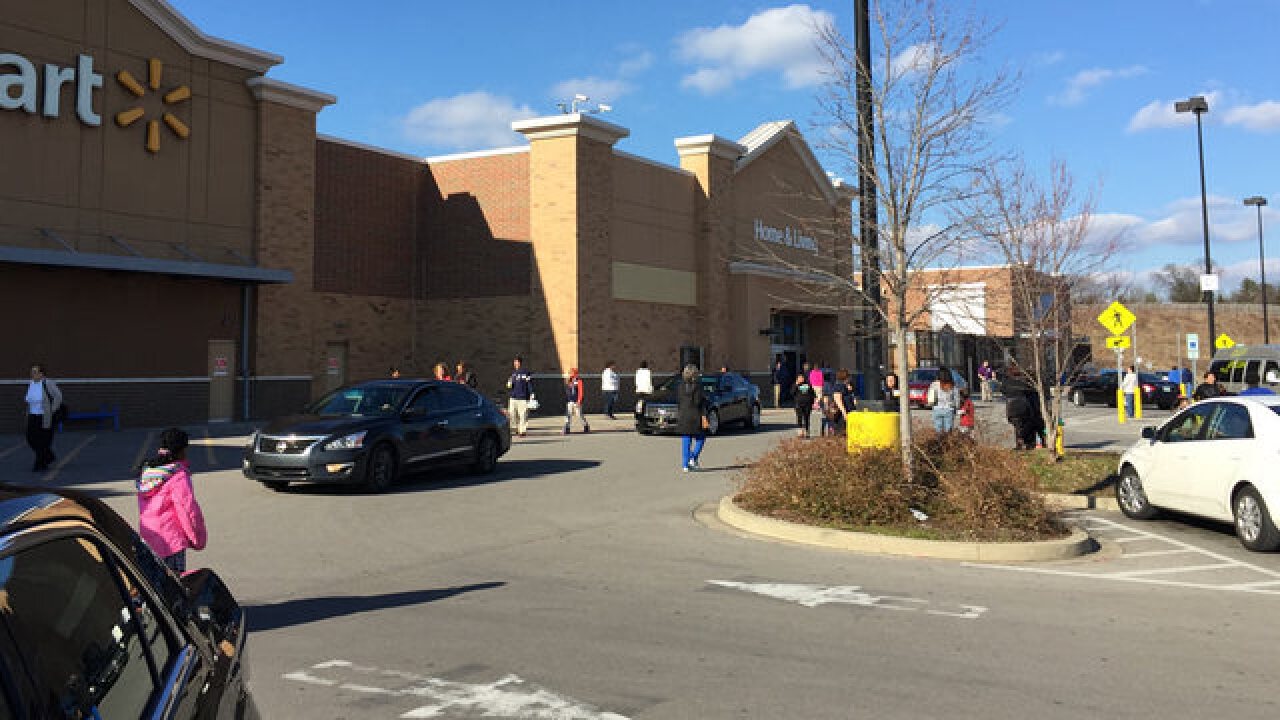 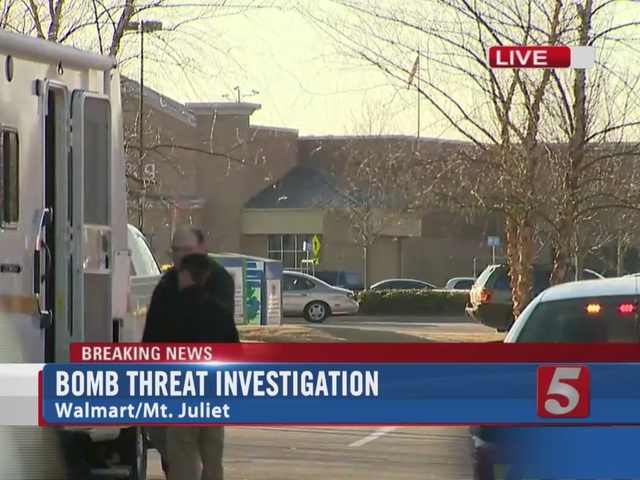 The store was reopened around 4 p.m.after it was evacuated due to the bomb threat.

Police received two calls about a threat at the store on Pleasant Grove Road around 2:40 Thursday afternoon.

Officials with the Mt. Juliet Police Department posted this message on Twitter.

The store was reopened around 4:20 p.m. Using technology and information from Walmart, detectives tracked down a 10 and 11-year-old, who phoned in the bomb threats as a prank.