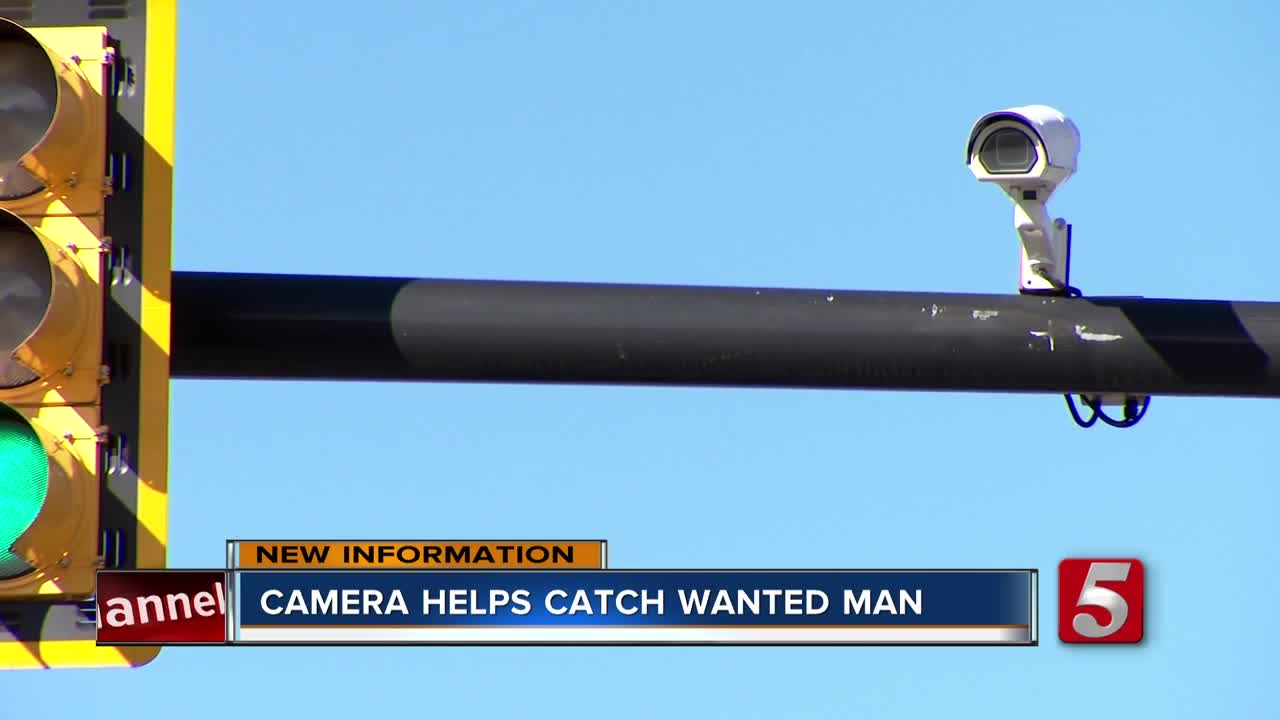 A wanted man is off the streets thanks to teamwork between two Mid-State police departments, and new technology. 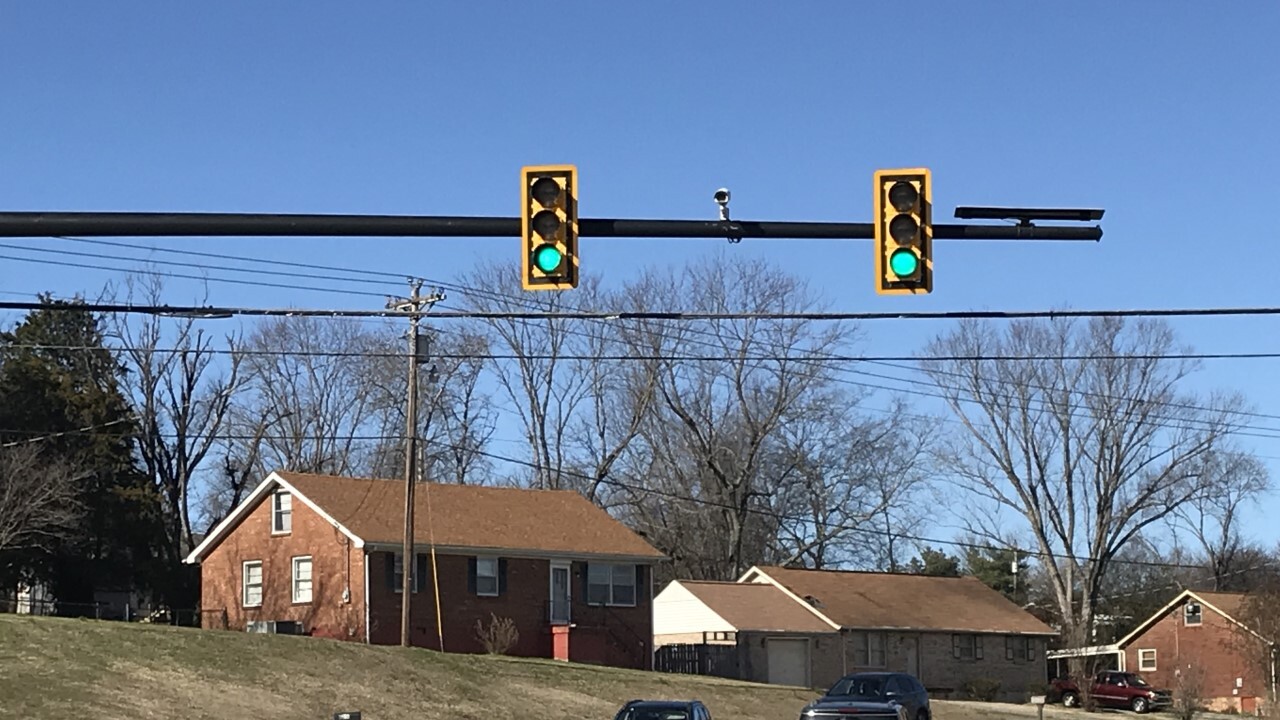 MT. JULIET, Tenn. (WTVF) — A wanted man is off the streets thanks to teamwork between two Mid-State police departments, and new technology.

The camera spotted a car driven by Gabriel Jordan, 35, who was wanted out of Franklin. Franklin police said he shot at his estranged wife outside a business on Seaboard Lane Dec. 13 and then took off. He was considered to be armed and dangerous.

Franklin police shared Jordan’s vehicle information to a national police database, which the ALPR camera can access. Mt. Juliet police said the camera identified Jordan’s vehicle and alerted dispatchers around 10 p.m. Saturday. Police arrested Jordan a short time later near West Wilson Middle School. Jordan was transferred back to Franklin and is being held in the Williamson County Jail. He was charged with aggravated assault.

Mt. Juliet police said it was unknown why Jordan was in the city.

“We want to prevent violent people from coming into our community to possible commit more crime,” said Capt. Tyler Chandler with the Mt. Juliet Police Department. “That camera was watching as that vehicle came through, alerted our officers, and we intercepted the suspect.”

Chandler said he wanted Mt. Juliet residents to know safeguarding their privacy is very important to the department. He said the cameras will be used for law enforcement purposes only. Data from the cameras will only be kept for 30 days.

“We’re not worried about traffic offenses with these cameras,” said Chandler. “They don’t have the capability to do traffic enforcement.”

Mt. Juliet will move ahead with plans to install 37 cameras across the city. The city has already secured $100,000 in funding for the cameras. Capt. Chandler said they operate off solar panels and can be installed relatively quickly. He hoped the cameras would be operational by the Sumner of 2020.