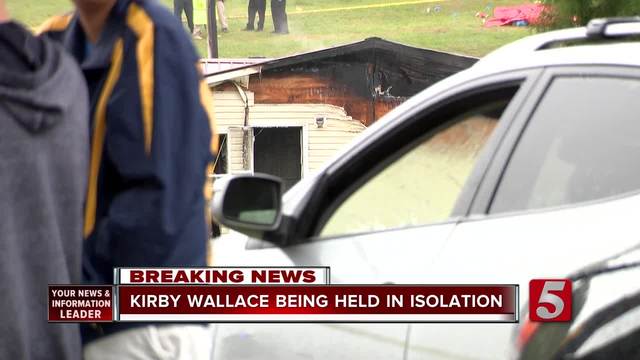 The arrest warrant for Kirby Wallace reveals details of a brutal attack and home invasion of an elderly couple in Stewart County. 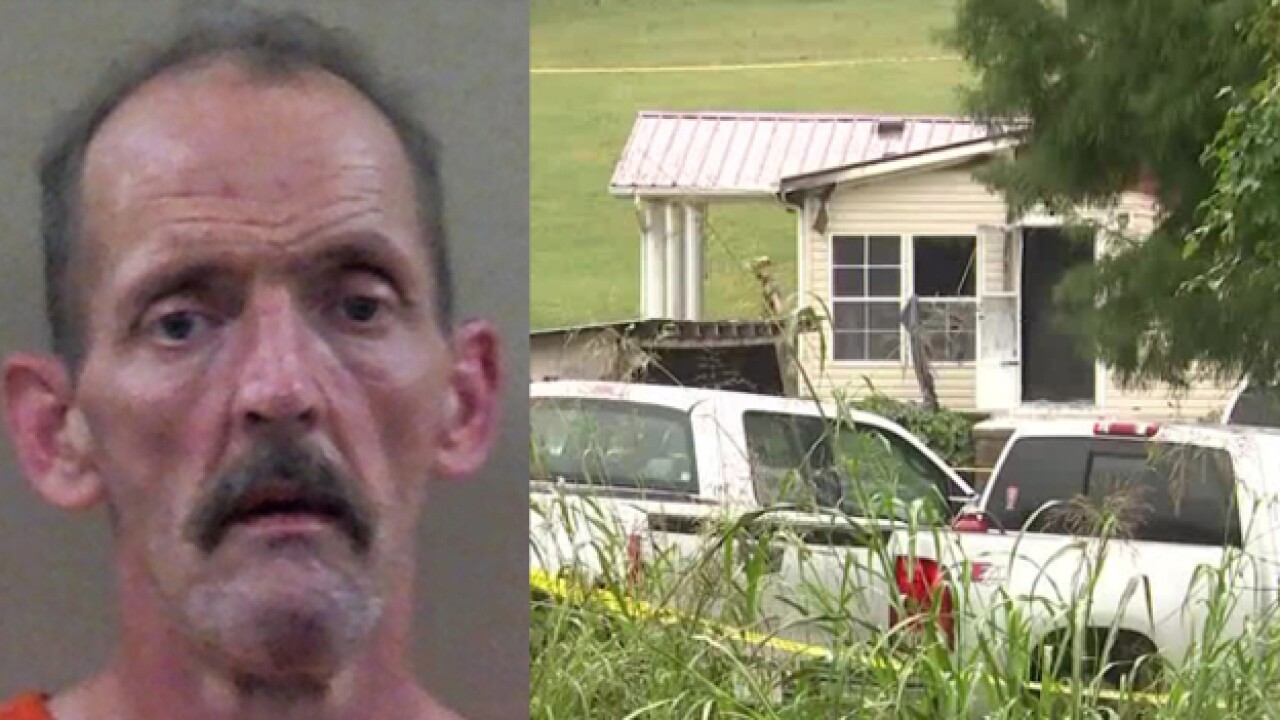 The arrest warrant for Kirby Wallace reveals details of a brutal attack and home invasion of an elderly couple in Stewart County.

The warrant charges Wallace with the following charges:

The charges stem from a September 23 murder and arson in Indian Mound. According to the warrant, Wallace attacked Brenda and Teddy Smith at their home.

Teddy told police they were returning home from church when they were met with a man holding a knife. He allegedly grabbed Brenda and held the knife to her throat.

That's when Teddy allegedly tried to grab the knife from him, which resulted in Teddy being stabbed multiple times.

Brenda and Teddy were then told to go to a spare bedroom where Wallace tied up and gagged them with "various types of ligatures."

He allegedly put Teddy in a closet, hit him over the head with a large iron object and then shot him in the head. Brenda was left tied up on the bed.

Teddy said he then heard Wallace say he was going to burn them. He allegedly poured alcohol on Teddy, Brenda and throughout the house before setting it on fire and leaving with multiple guns from the home.

Teddy was able to get his legs free from the restraints - with his hands still tied - and escape from the burning home. Once outside, Teddy saw Wallace inside his Chrysler.

After making it to his son's home for help, they went back to pull Brenda from the burning home. She died in the incident.

The Chrysler was eventually found 17 miles away at a Woodlawn home. The resident of that home said Wallace came by in the vehicle and unloaded several firearms as well as a metal jewelry box, which included a necklace with the name "Brenda" on it.

Wallace, who was then still on the run, allegedly attacked a woman on Sept. 28 in her Clarksville home. Police say he hid in the garage until she came home then attacked her at knife point and tied her to the bed before leaving.

She told police that during the attack the man said, "I killed the two people in Stewart County," and explained that he had served 20 years in prison and he wasn't going back.

Wallace was ultimately captured in the woods of Stewart County after a week-long manhunt.