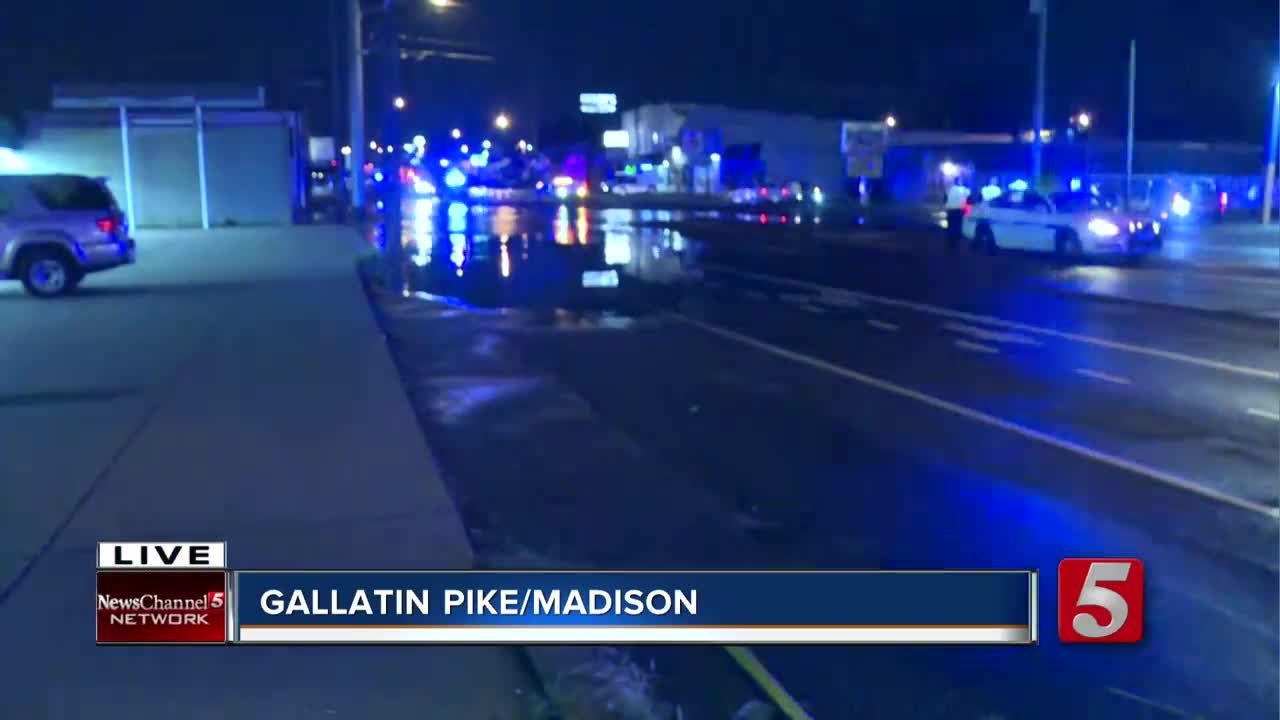 A water main break and gas leak will cause significant rush hour traffic delays for drivers in Madison on Thursday morning.

UPDATE: Yay! We have traffic moving in both directions, but not fully open just yet on Gallatin Pike. Crews will be out here until they complete this repair. pic.twitter.com/MINOGol2Rj

The Nashville Fire Department also said they detected some non-dangerous levels of gas in the area.