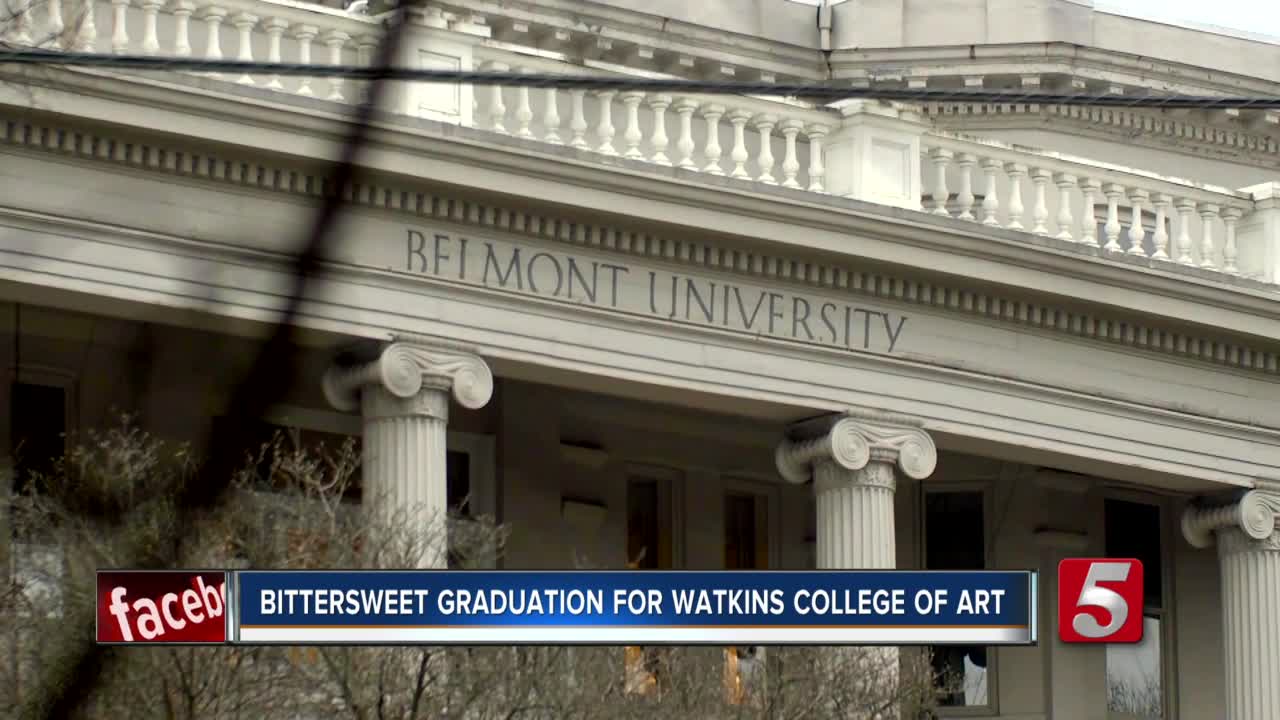 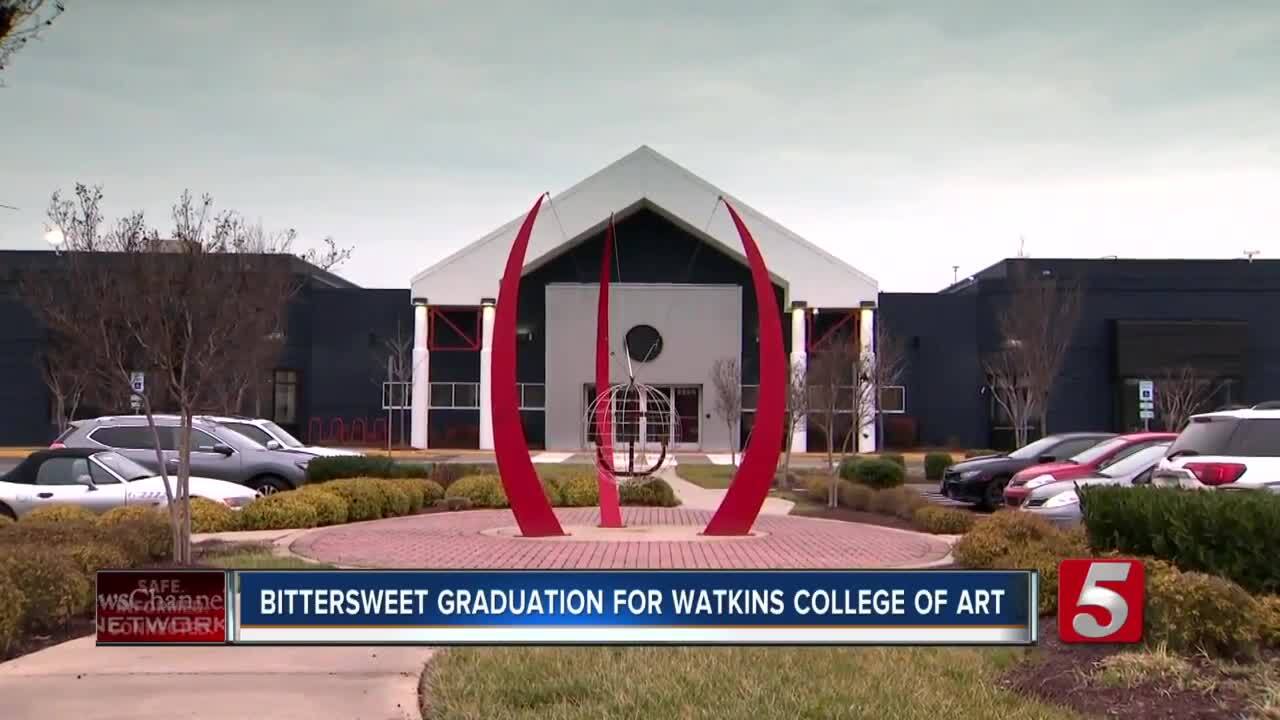 NASHVILLE, Tenn. (WTVF) — Students at Watkins College of Art celebrated a bittersweet graduation on Saturday, as the college held its final commencement before its planned merger with Belmont University.

"To think of that as ending as we know it...it is very bittersweet," Watkins adjunct professor of film Mark Schlicher said.

This fall, the 135-year-old college will merge with Belmont University. Watkins administrators said they proposed the merger after years of falling enrollment and financial troubles.

"Unless something drastically changes in the near future, the Watkins community wont be together as a community physically," Schlicher said.

That drastic change could come from a lawsuit filed by Schlicher along with two Watkins students. The complaint questions whether the merger between the two schools is even legal and looks to block the move.

"What happens next is up to the judge and there's no way to predict what we will do or what Belmont or Watkins leadership will do in regards to the lawsuit until we see what the judge rules," Schlicher said.