'We lost everything.' Donelson couple hit by tornado while preparing for wedding 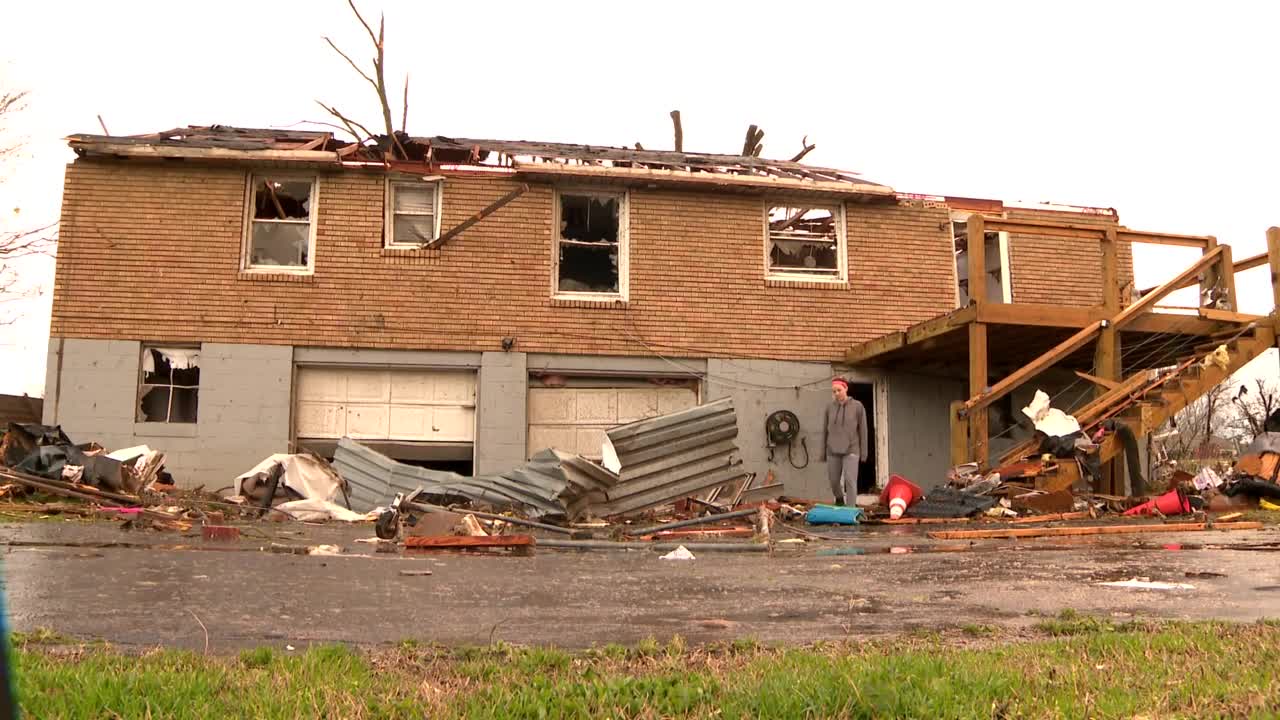 While planning a wedding that's just weeks away, a Donelson couple's home was destroyed when a home tore through the area. 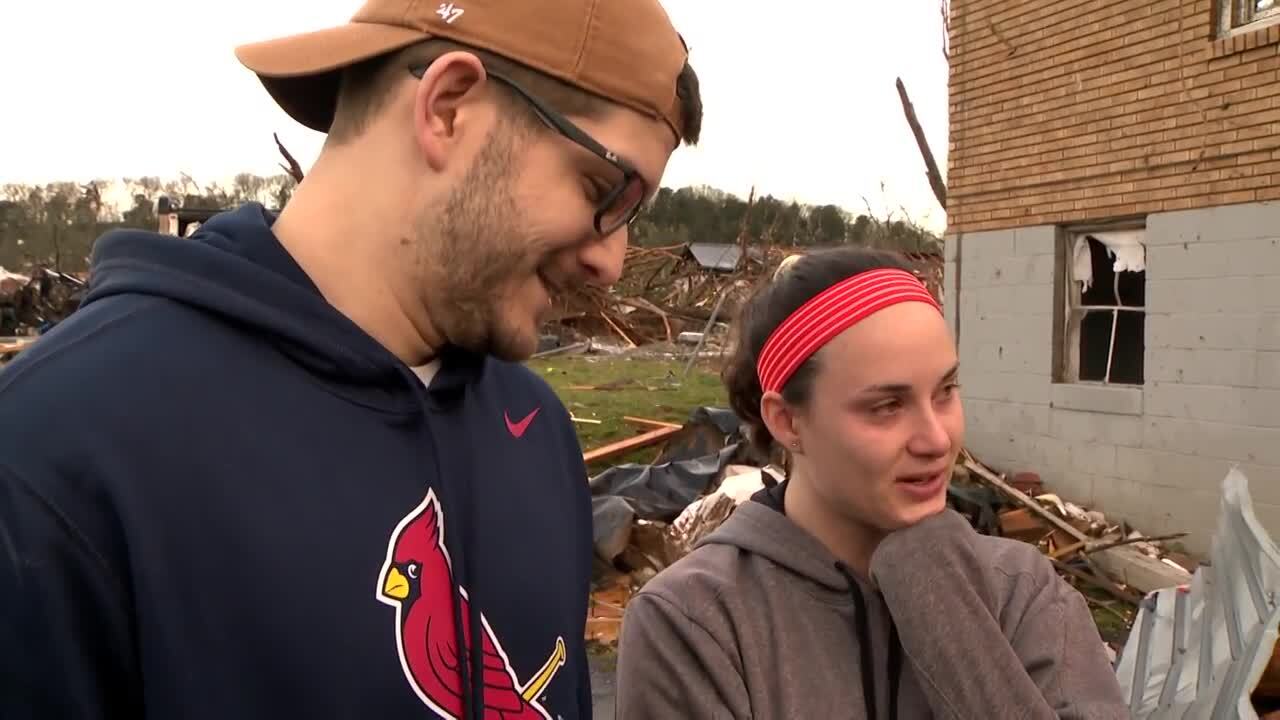 NASHVILLE, Tenn. (WTVF) — As the sun rose in Donelson on Tuesday morning, residents were met with incredible damage.

"We lost everything," Meg Selvy said. "You kind of just feel like everything's been taken away from you."

Meg Selvy and McCauley Warren rushed into their storm celler as the sirens blared around Nashville.

"It was so fast," Warren said. "And it just loud, it was so loud we couldn't even hear each other talk"

The EF-3 tornado ripped through the neighborhood with at least 160 mph winds. The storm flatted classrooms at the nearby Donelson Christian Academy and destroyed dozens of homes, including Selvy and Warren's.

"You never think this ever really could happen," Selvy said.

But through that shock, the two vowed to rebuild.

Partly because it's not the only vow they're making this month.

"End of this March. We're supposed to get married on the 28th."

So even while the two counted their rain-soaked losses, Selvy said she was also counting her blessings.

"I have the most important part of any of this," she said, while hugging Warren.