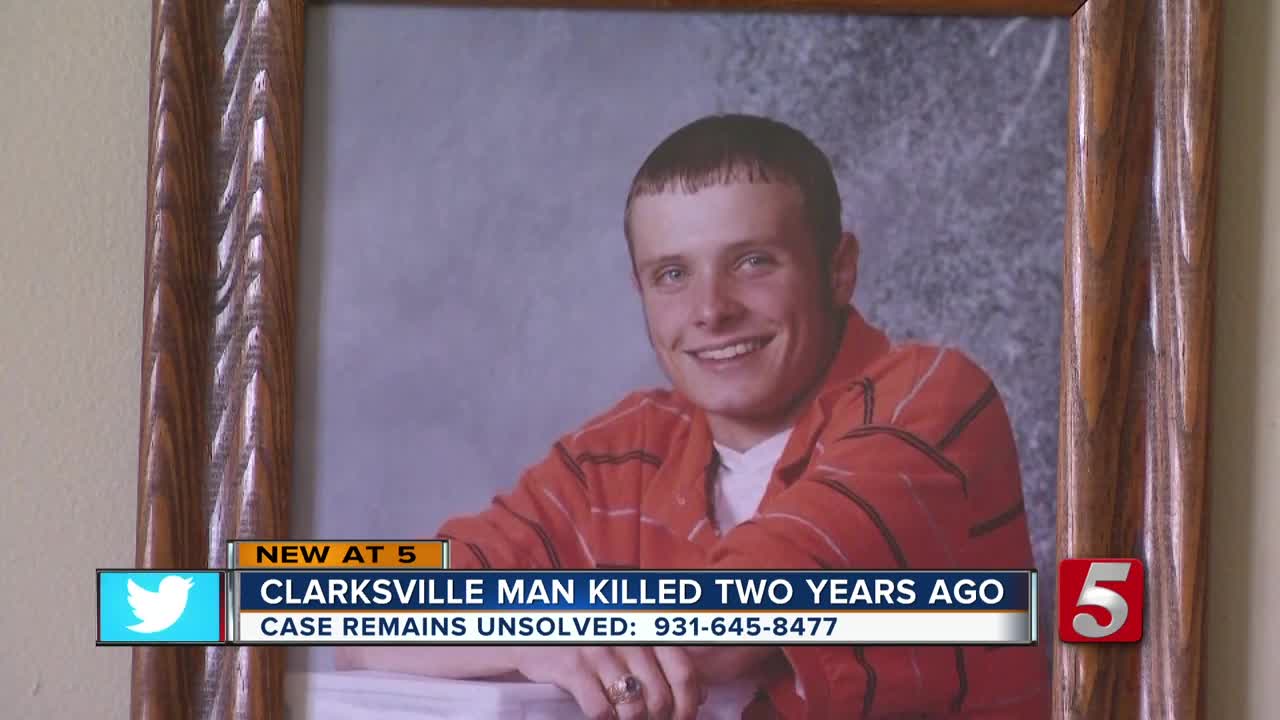 The family of a Clarksville man shot and killed a little over two years ago remains hopeful police will catch the perpetrators. 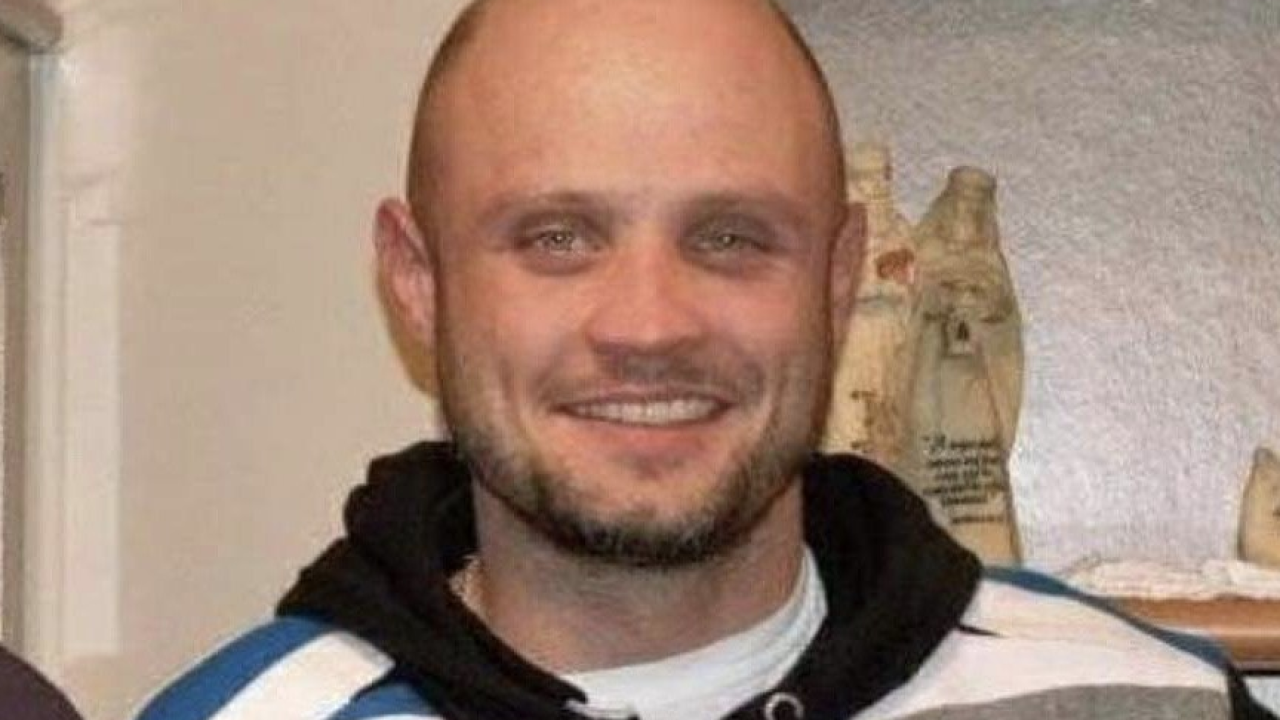 CLARKSVILLE, Tenn. (WTVF) — The family of a Clarksville man shot and killed a little over two years ago remains hopeful police will catch the perpetrators.

On November 7, 2017, 34-year-old Christopher Lane was shot in the abdomen area after two gunmen entered through the back door of his father’s house on Hundred Oaks Drive.

Police said there was a confrontation inside the house before multiple shots were fired. His family said Christopher was shot in the bathroom before he was taken to the hospital were he died. His father and two friends were home at the time of the home invasion.

Lonnie Lane said he heard one gunshot from the basement and went downstairs to find a masked man holding two of his son’s friends at gunpoint.

“I took off running upstairs and he was shooting at me. I made it to he bedroom and got my phone,” Lonnie recalled. “It was hard to dial 911 but I did as he was pushing on the door, then he took off running back downstairs I guess.”

Surveillance cameras captured one of the gunman wearing a beanie and sweater. The family revealed police were looking into a third person in the case — a getaway driver. The shooting appeared targeted, according to investigators.

“He was in a lot of stuff and knew a lot of bad people and apparently they knew of him. The reason behind it we still don’t know but he didn’t deserve this,” mother Sandra tearfully told NewsChannel 5.

The family described Chris as someone with a big smile who was loyal to his friends. He was clearly close to his family who never goes through a day without thinking of him.

“Nothing will ever be the same because he was just different. Even though he was a nephew he was like one of my kids,” Nena, Chris’s aunt said.

“I want them to know that they will get caught and we will find justice,” Sandra added.

The Lane family joins dozens of others in Montgomery County to honor victims killed by homicide.

The 22nd Annual “On Wings of Love” was held at the Clarksville-Montgomery County Public Library to remember 484 people including 23 killed in 2019.

Families hung ornaments on a Christmas tree as part of the ceremony.