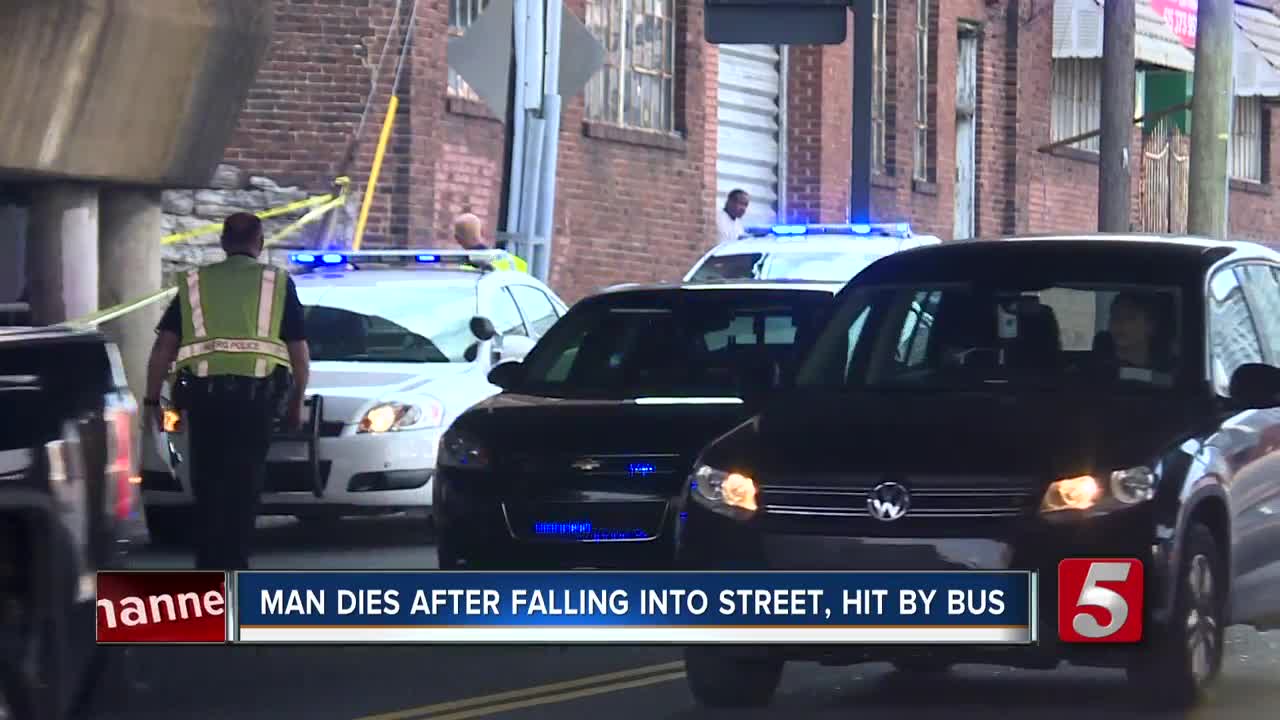 A person was killed after an accident involving a WeGo Public Transit bus in The Gulch on Thursday morning. 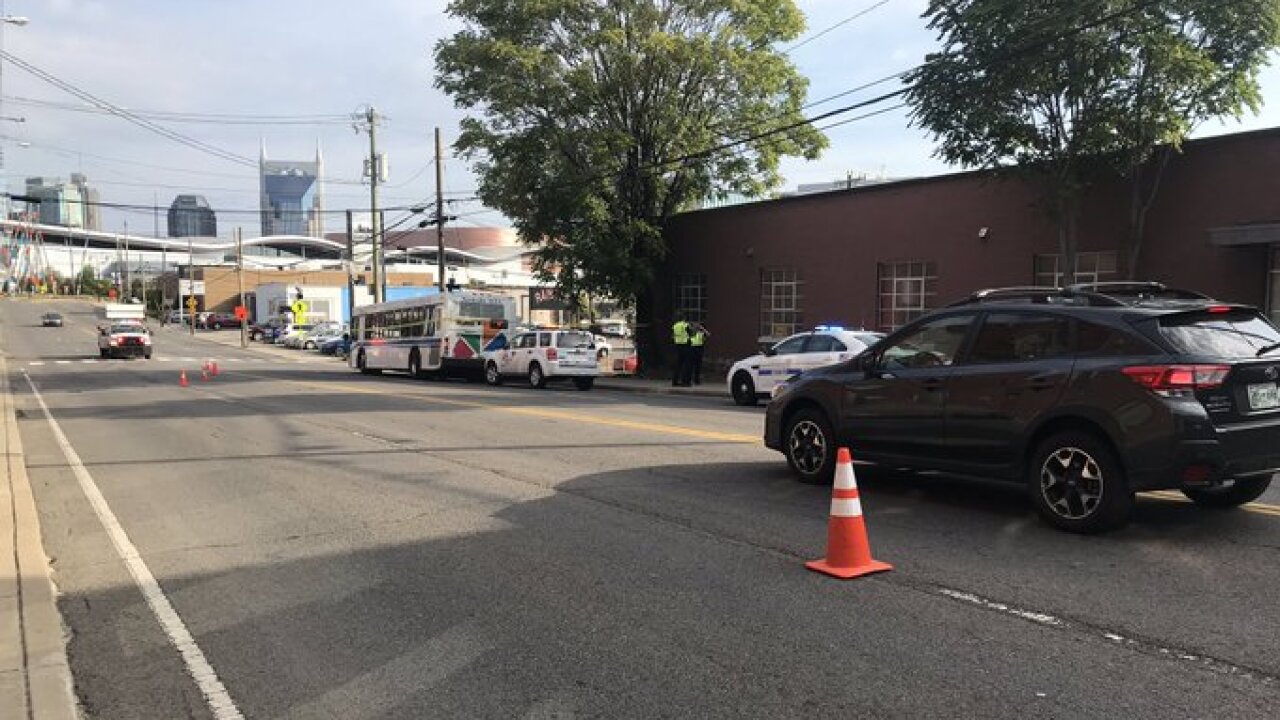 NASHVILLE, Tenn. (WTVF) — A pedestrian was killed after an accident involving a WeGo Public Transit bus in Downtown Nashville on Thursday morning.

The crash happened around 8:30 a.m. near the Eighth Avenue roundabout.

Metro police said the pedestrian was a man known to the homeless community who lost his balance and fell into the street where he was hit by the back wheels of the bus. The man was identified as 54-year-old Michael Owens.

WeGo Public Transit officials the department is fully cooperating with the investigation into the deadly crash.

The driver of the bus did not show any signs of being impaired, police said. However, the driver will be tested per routine procedure.

"The entire WeGo family is devastated by this morning's accident and wants to extend our deepest condolences to the victim's family and loved ones, and to our bus operator," WeGo CEO Steve Bland said. "Safety is our number one priority, not just for our passengers on board but for everyone in Nashville alongside our buses. We will be reviewing what happened this morning to determine whether there are any steps to be taken to further decrease the chances of accidents like this occurring in the future so we can ensure the continued safety of all pedestrians in Nashville."