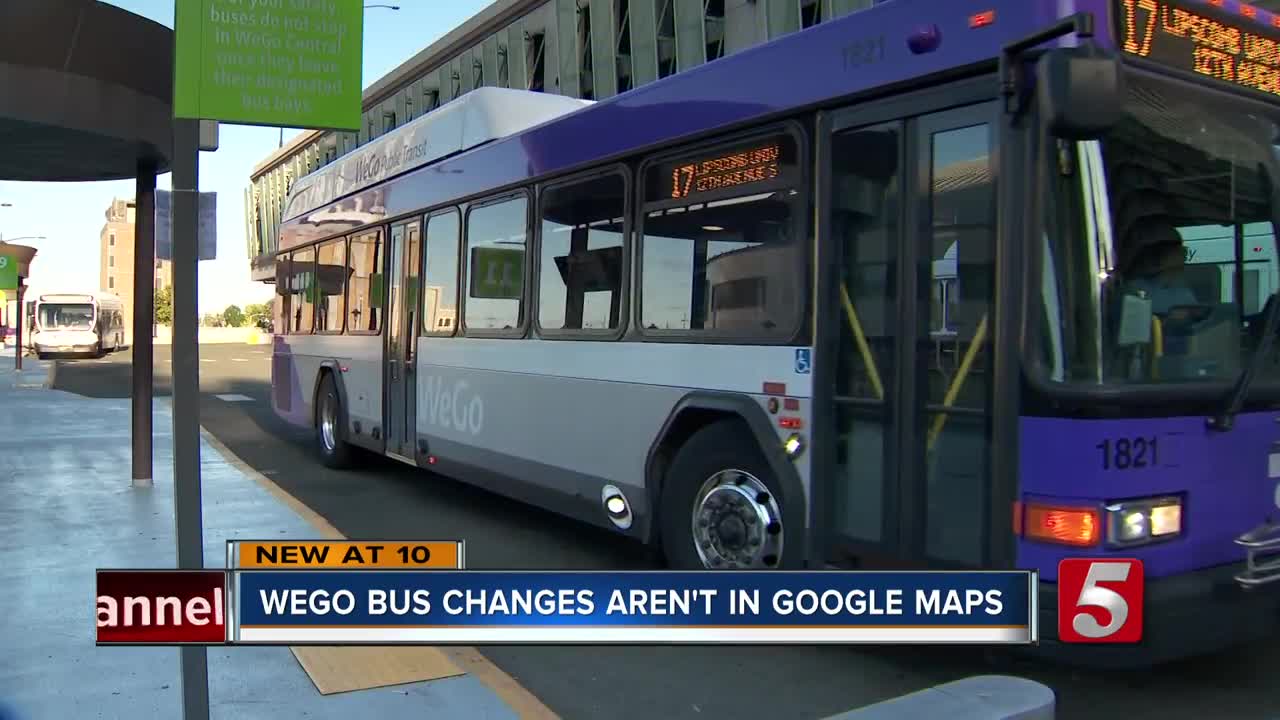 Metro Nashville added and eliminated some stops beginning September 29 but the updates haven't made it to one popular travel app, causing confusion for riders. 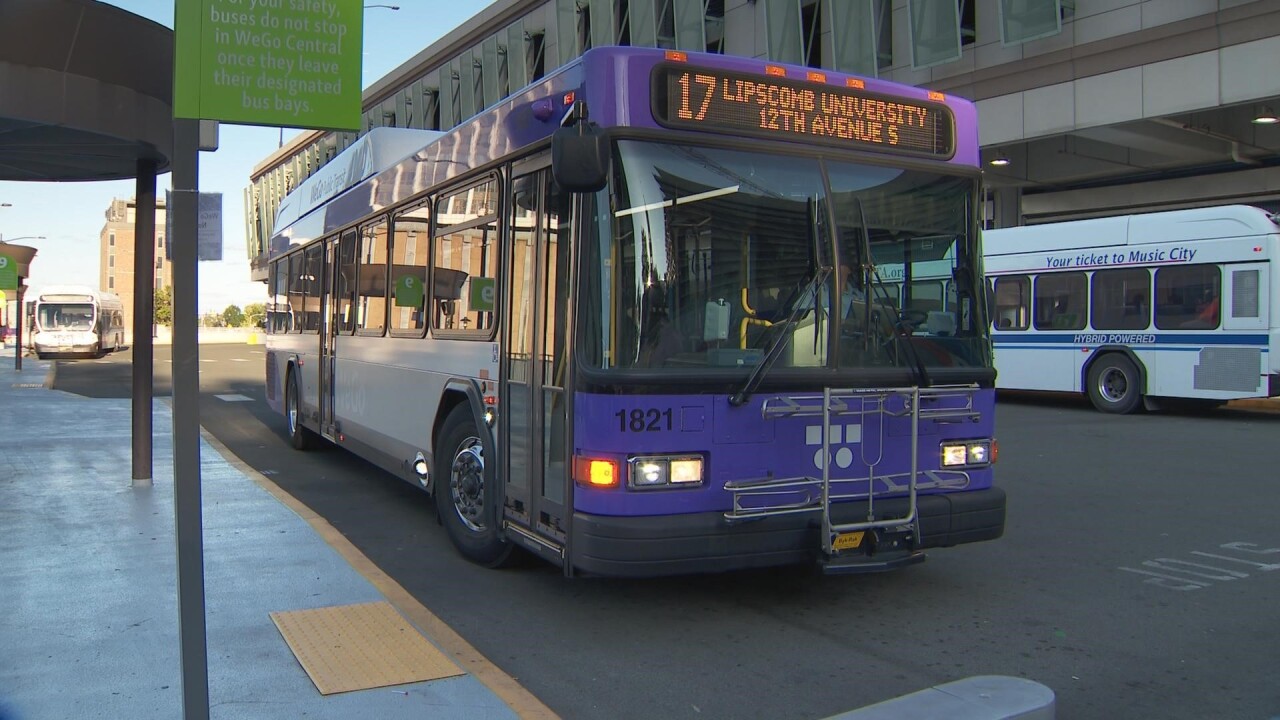 NASHVILLE, Tenn (WTVF) — Hundreds of complaints have been made to the city of Nashville after changes were made to WeGo bus routes.

Metro Nashville added and eliminated some stops beginning September 29 but the updates haven't made it to one popular travel app, causing confusion for riders.

WeGo has received approximately 300 calls since the route changes, specifically mentioning issues trying to plan trips while using Google Maps. While it sounds like a lot of complaints in one month, WeGo says that number only accounts for 3% of the overall call volume to its Customer Call Center.

A spokesperson says, "all digital trip planner platforms have updated our new route information since the service changes on September 29 except for Google Maps. So while it may create some confusion for people who prefer Google Maps, there are still a number of apps, online trip planners, and traditional ways to help folks have the info they need to plan their trips."

Some riders who use the app say it can get bit risky when it comes down to waiting for the bus.

"It’s always a gamble," said Ray Curenton. "I just show up at the stop like what people used to do before they used their smartphones and just hope that the bus is going to be there."

Curenton has used Google Maps since he started riding public transportation back in March, when he moved back to Nashville. He says so far the app is obsolete.

"It just says the schedule, the old schedule, there’s no updates, I can’t see if the bus is coming around and it’s just inconsistent and not reliable," said Curenton.

WeGo is asking riders if they have questions to call Customer Care or check out the printed schedules available at WeGo Central.