Well-known Manchester man and his dog killed in DUI crash 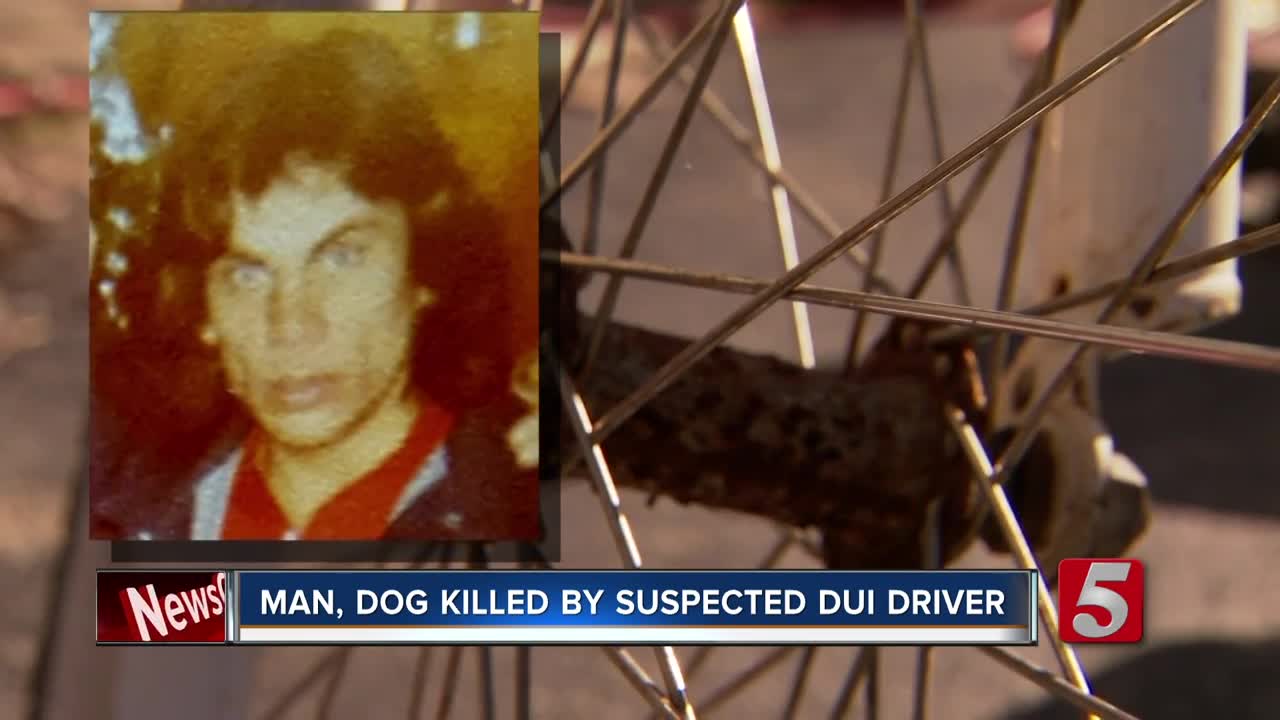 A man known to ride around town on a bike with his dog is being remembered after they were both killed in a suspected DUI crash in Manchester. 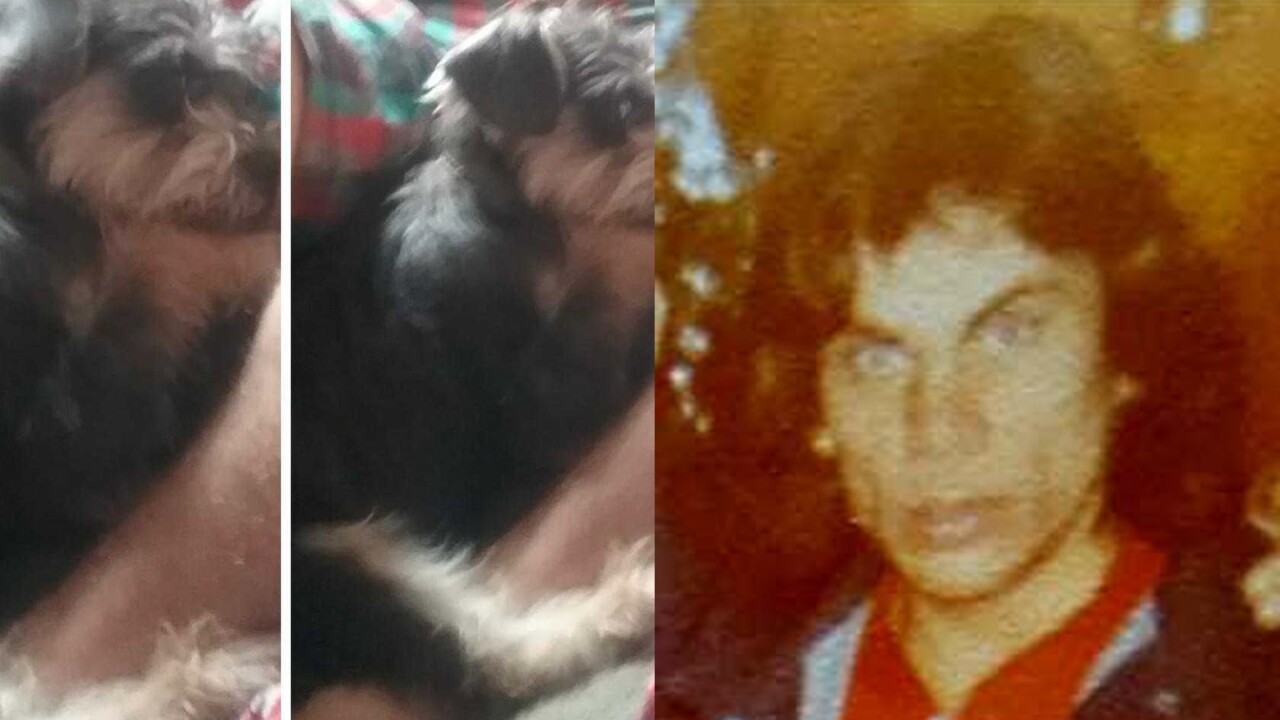 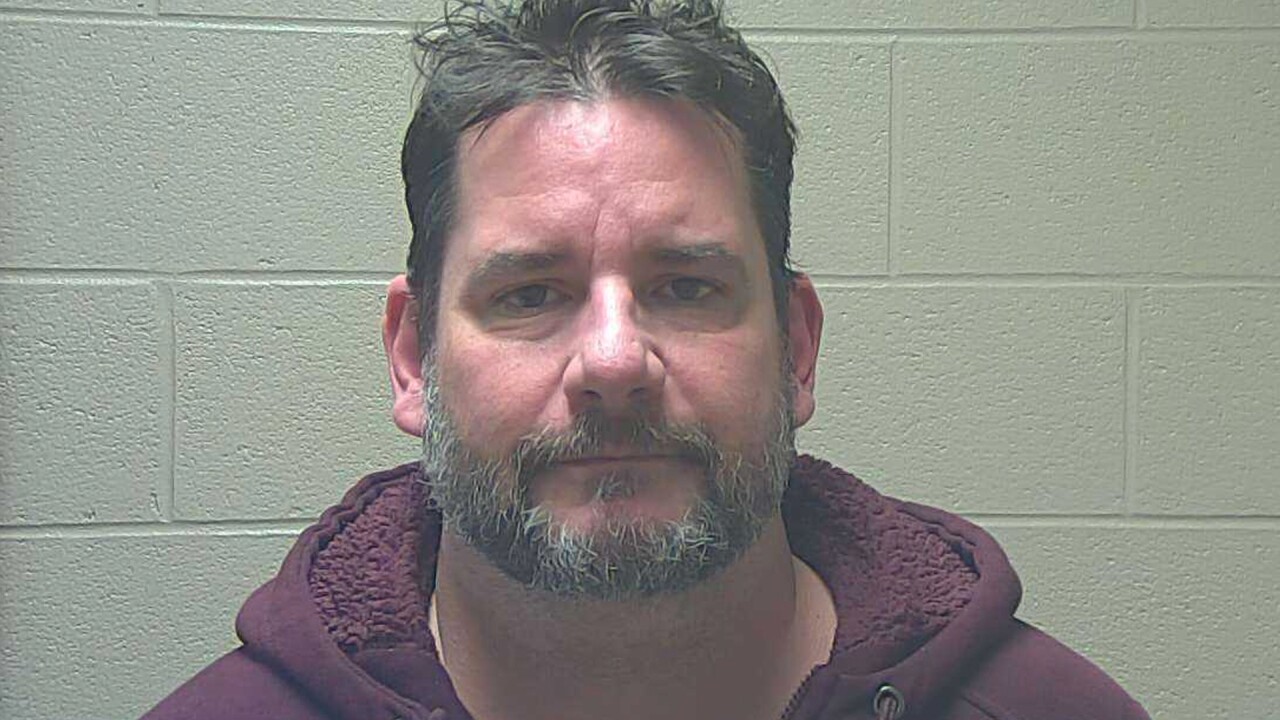 MANCHESTER, Tenn. (WTVF) — A man known to ride around town on a bike with his dog is being remembered after they were both killed in a suspected DUI crash in Manchester.

On Saturday at around 7 a.m., the Tennessee Highway Patrol said Scott D. Harris crossed two lanes on Highway 53 near Riddle Road and hit 63-year-old Terry McCullough traveling on his bike in the same direction.

McCullough and his dog Charlie died from their injuries. The incident happened less than a mile from where McCullough lived.

Harris is held on an $82,000 bond and facing several charges including Driving Under The Influence and Vehicular Homicide.

McCullough is better known by his nickname 'Trouble' to residents for many years. He was described as sweet and full of personality. He may have had his run ins with law but even law enforcement only had good things to say about him.

"He’s been a staple in our community for a long time," Coffee County Chief Deputy Frank Watkins told NewsChannel 5. "Even though he had that nickname, he never gave us any trouble. He never got into people's business and kept to himself."

Watkins knew McCullough for more than 20 years. He said he started riding the bike when his drivers license was revoked. Since then, he always drove it around no matter the distance and season. His dog would either ride in a small trailer attached to the bike or in the basket.

"He would modify his bicycle to suit him. He would have a car radio and speakers in the basket with a car battery hooked up so he can listen to the radio," Watkins added.

Watkins described a story when McCullough survived a gunshot wound to the face.

The news of his death was most upsetting to Janice Smith, McCullough's case manager. She said despite issues in the past, his life was in a good spot in recent years.

"He had a good heart. He would always brighten my day, and he was always funny," Smith said.

Smith arrived at the hospital as soon as she learned about the incident. She became close to him and called him her friend over the years.

She knows he will be remembered for years to come.

"He loved just riding the wind he said. He was a part of the community and there’s just no way to die like that," she said.

Manchester Funeral Home is taking care of funeral arrangements. Visitation with his family is from Noon until 1:30 p.m. at the funeral home.

Ross is expected to appear in court next month.