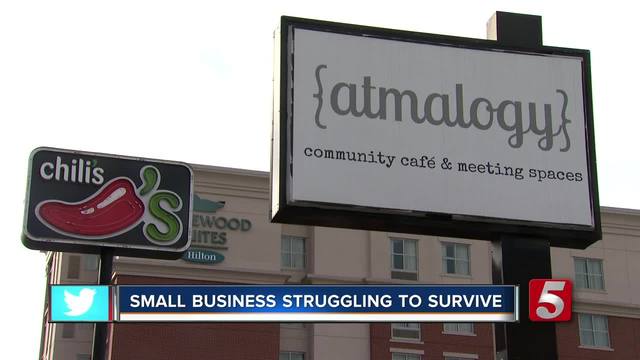 When Heather Riney saw the old, empty home at 2320 West End Ave., she saw the potential to create something Nashville didn't have in 2012. 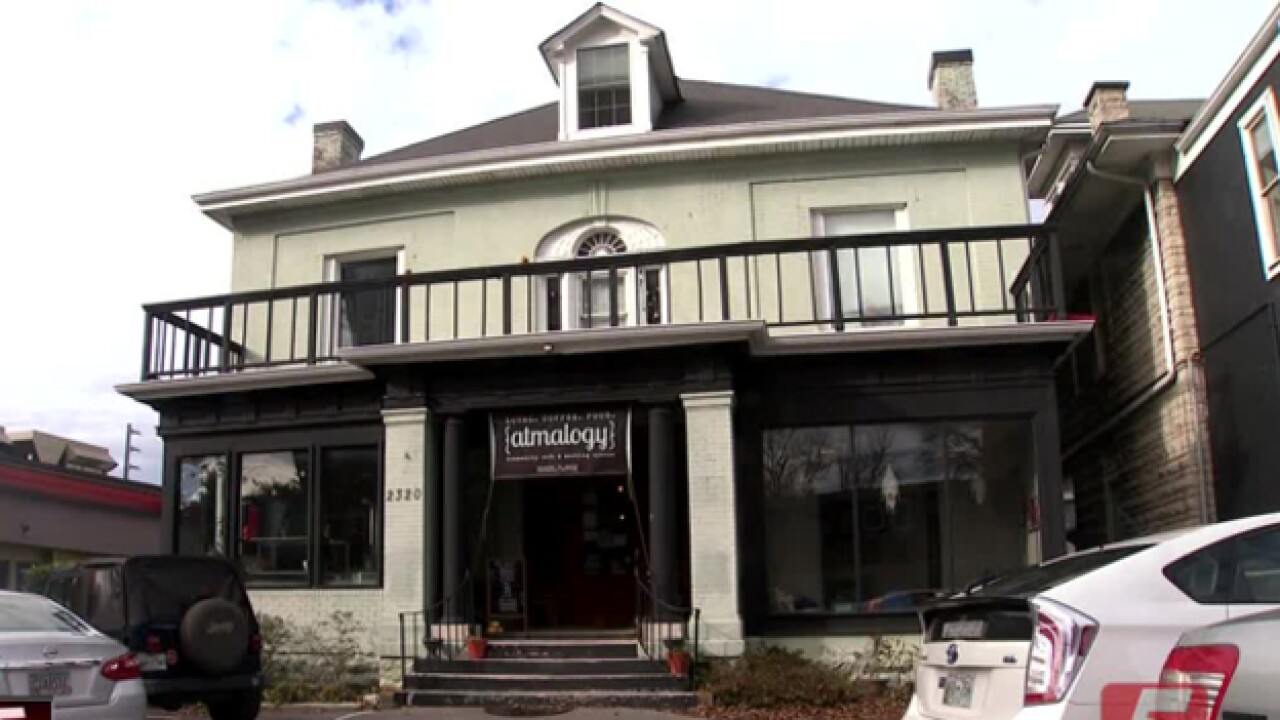 When Heather Riney saw the old, empty home at 2320 West End Ave., she saw the potential to create something Nashville didn't have in 2012.

"The closest thing I could identify with back then was a coworking space," Riney said. "I was going to be on the beginning edge of people being open to that."

Riney opened Atmalogy; a community meeting space and cafe. She invested thousands in renovating the space, which had struggled to find a tenant for a year.

But now, Riney said she's at risk of losing it all.

"I don’t want to be another business that closes it’s doors and no one ever knew what happened," she said. "I want it to be out there and have the opportunity to make it public. If there’s some way for me to be supported and for this to not happen, then why not do that."

Riney signed a five year lease, with the option to renew for another five years. But it's nearly time to re-sign and Riney's landlord told her they've chosen to find a new tenant.

"We have a more difficult time fighting these things on our own and there’s not a way that we can come together and support each other," Riney said.

Riney said Nashville doesn't have a small businesses association with funding to help entrepreneurs like her take on legal battles and contract disputes.

Instead, she's fighting for her right to renew her lease on her own.

"Nashville is growing, but there's things we want to protect about Nashville,' she said. "I think with housing, there's things to protect homeowners. We just don't see the same level of support and protection for small businesses."

Riney has launched a gogundme campaign to help cover her legal costs.

Her lease ends in May. She says if her lease dispute isn't resolved soon, Atmalogy will be forced to close.