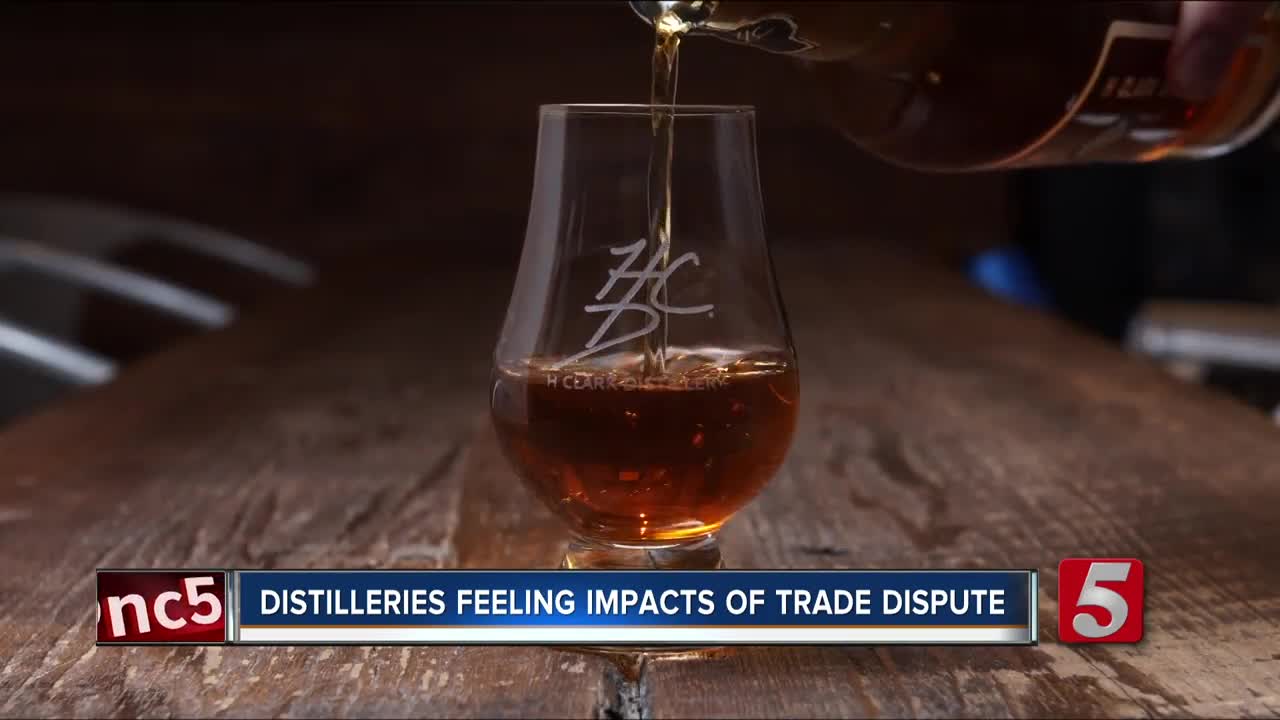 A new report shows in 2019, American whiskey exports to Europe fell by 27 percent as the United States and European Union continued to fight over trade. 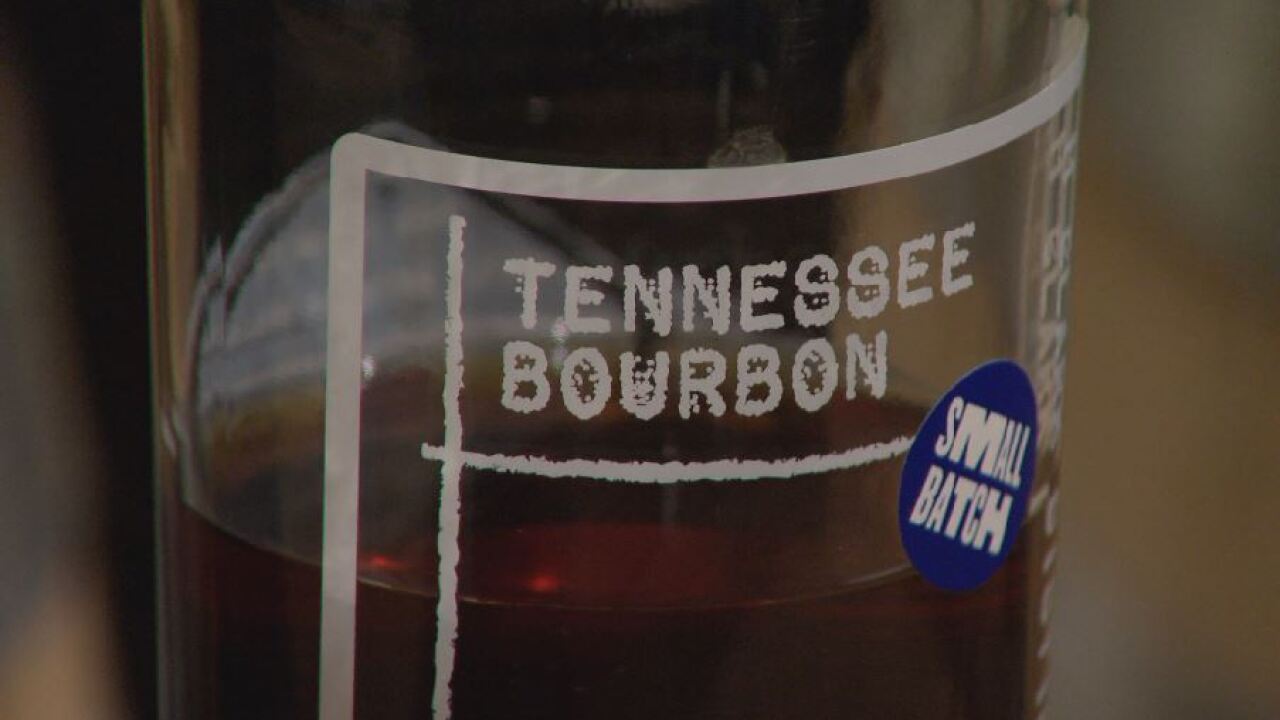 THOMPSON'S STATION, Tenn. (WTVF) — A new report shows in 2019, American whiskey exports to Europe fell by 27 percent as the United States and European Union continued to fight over trade.

The trade standoff led to a 25 percent tax on American whiskey in the EU. Tennessee distillers said they are feeling the impact of the trade dispute in a unique way, because more than half of all spirits exports come from the Volunteer State.

Clark is owner of H. Clark Distillery in Thompson's Station and is the spokesperson for the Tennessee Distillers Guild, a group made up of dozens of whiskey-makers across the state. Clark said over the years, Tennessee has become world-famous for its whiskey.

"Our reputation for whiskey really precedes us," he said. “Anywhere you go on the planet tell them where you're from, they'll mention Jack Daniels or whiskey.”

The new report showed that the ongoing trade dispute and tariffs limited who had access to Tennessee's spirits.

And it's not just bigger, exporting distilleries that are being impacted. Clark said whiskey made for Europe ends up taking more space on American shelves.

“Selfishly, I want whiskey made for Europe going to Europe, it gives me a better opportunity, as a small distillery, to introduce my product to the state of Tennessee,” Clark said.