Who is Alex Friedmann? A look at the advocate accused of planting guns inside the Metro Jail 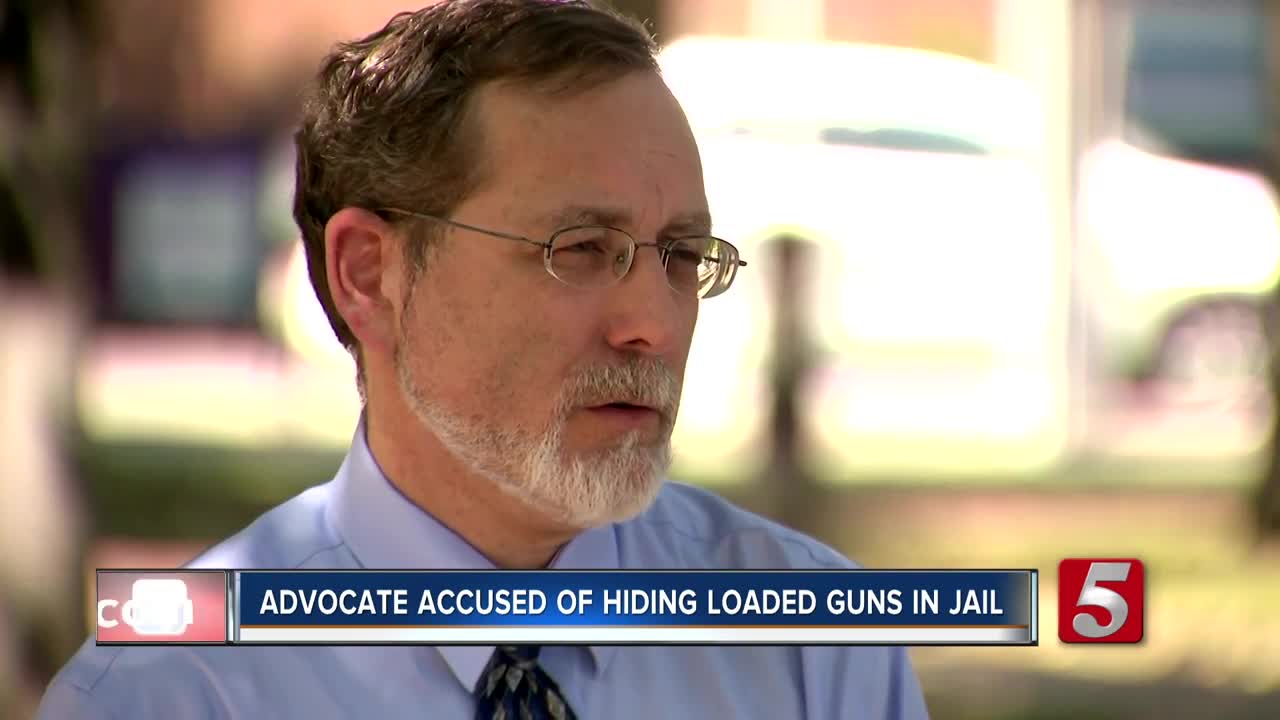 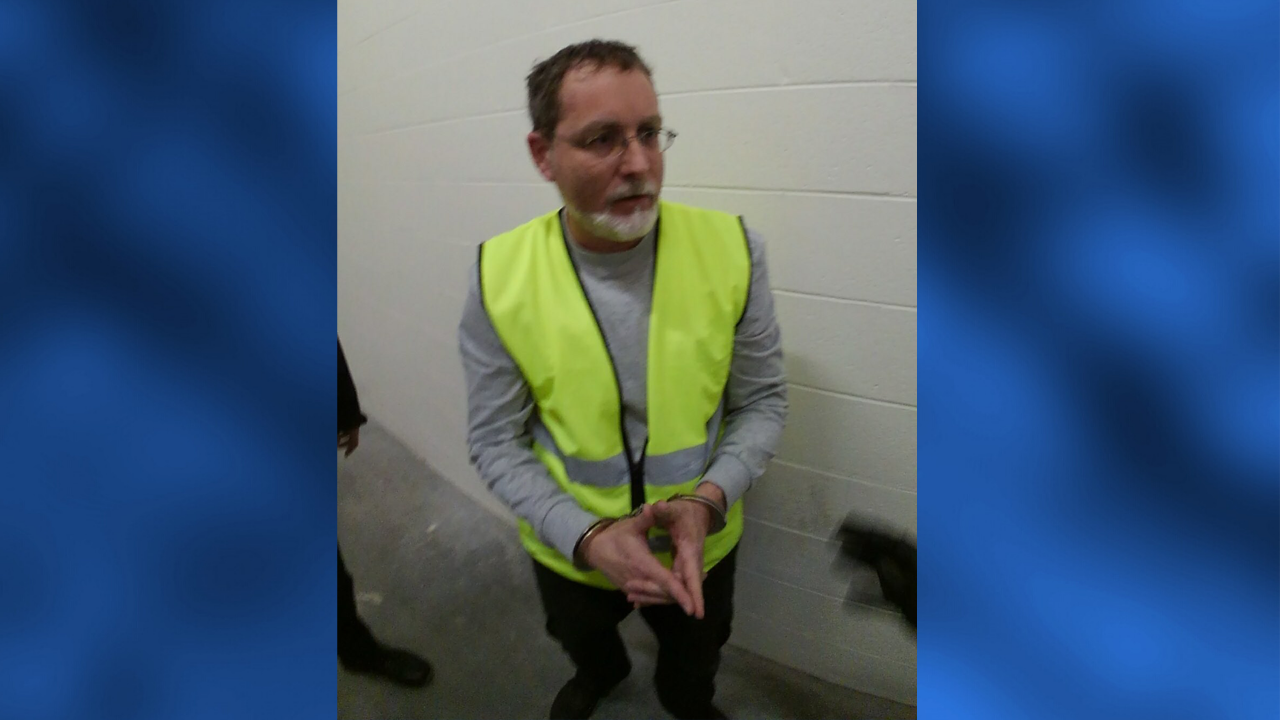 "What disturbed me most is not that this was about an escape, it was all about loss of life," Hall said.

Hall said Friedmann and three others disguised themselves as construction workers to get into the jail, then hid loaded guns as well as additional ammunition inside the facility.

"All designed to assist in a massive, escape plan," Hall said. "Mr. Friedmann, over many months had developed and implemented an extremely deliberate and, in my opinion, evil plan."

Over the last 15 years Friedmann has become a leader in advocating about criminal justice issues across the state. He took up the cause after he was sentenced to ten years in prison on an assault charge. Since his 1999 release he's written legal journals and pushed prison-reform policy, including testifying on Capitol Hill and at the Tennessee State Capitol and even speaking with NewsChannel 5 about prison safety concerns.

Friedmann, according to his resume, was editor of the Prison Legal News, a monthly publication run by the Human Rights Defense Center.

Paul Wright, the executive director for Human Rights Defense Center, confirmed Freidmann worked at the organization from 2005 until January, when he resigned after his initial arrest surrounding this case.

"Mr. Friedmann served time and spent a long time advocating for safe jails and prisons," Hall said. "You cannot have a loaded weapon inside a facility like this unless you have one intent for that weapon."

"I just knew him as an advocate," Metro Council Member Freddie O'Connell, who said he had met with Friedmann, said. "I'm still of in a state of shock somebody I had been literally sitting in a conference table with months ago is now not just apprehended, but these charges are quite severe in nature."