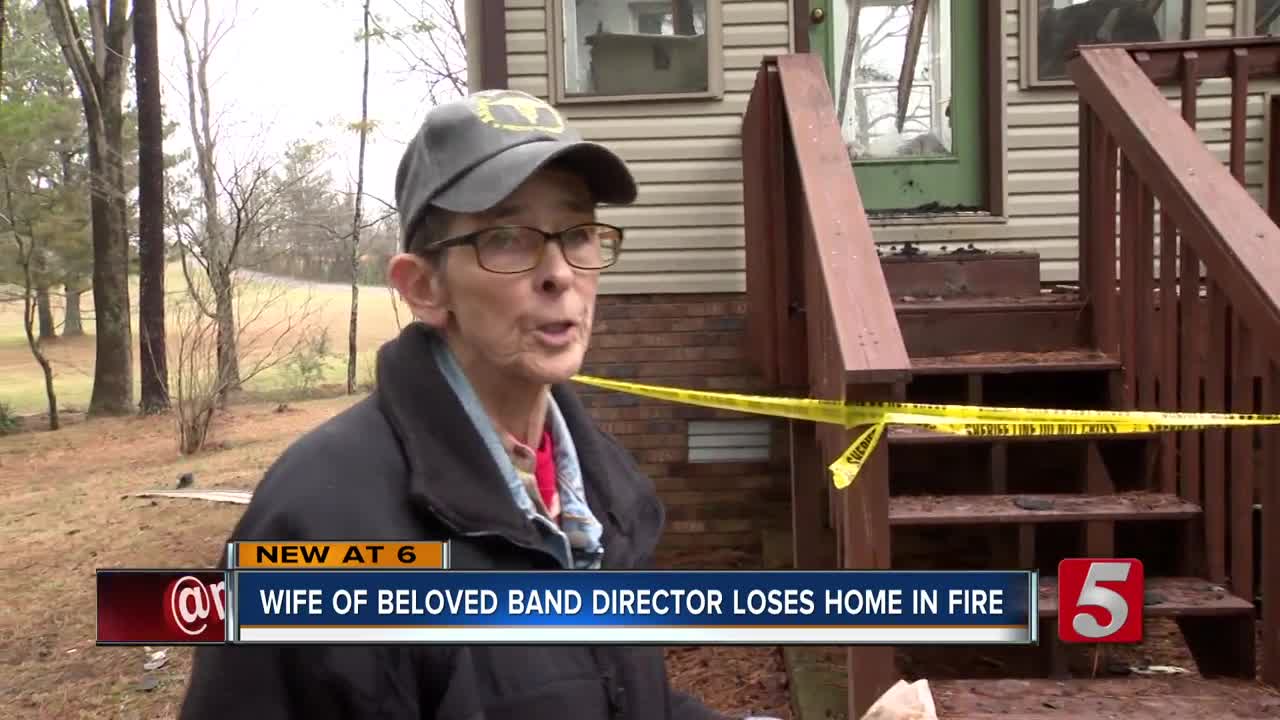 Her hands were shaking from the cold as she tried to maneuver her fingers to pry off the backs of pictures soaked by the water firefighters used to try to save her home. These family photos are all Connie Freeman has left. 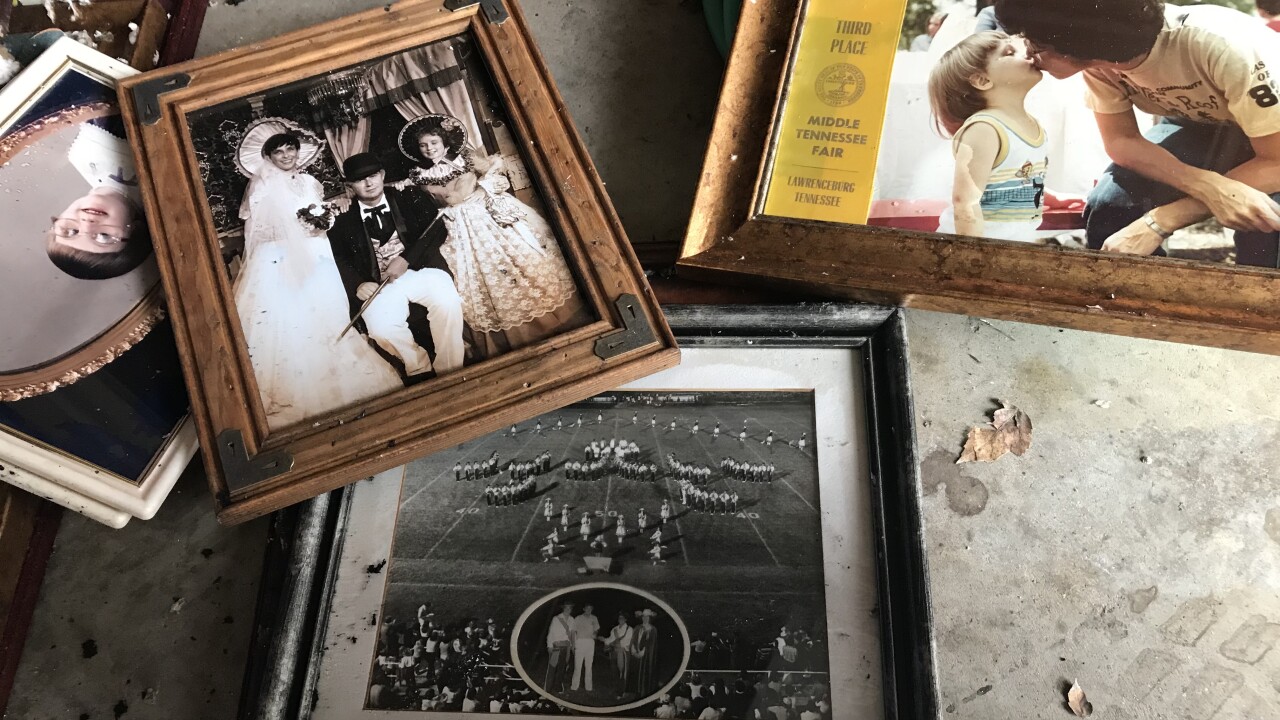 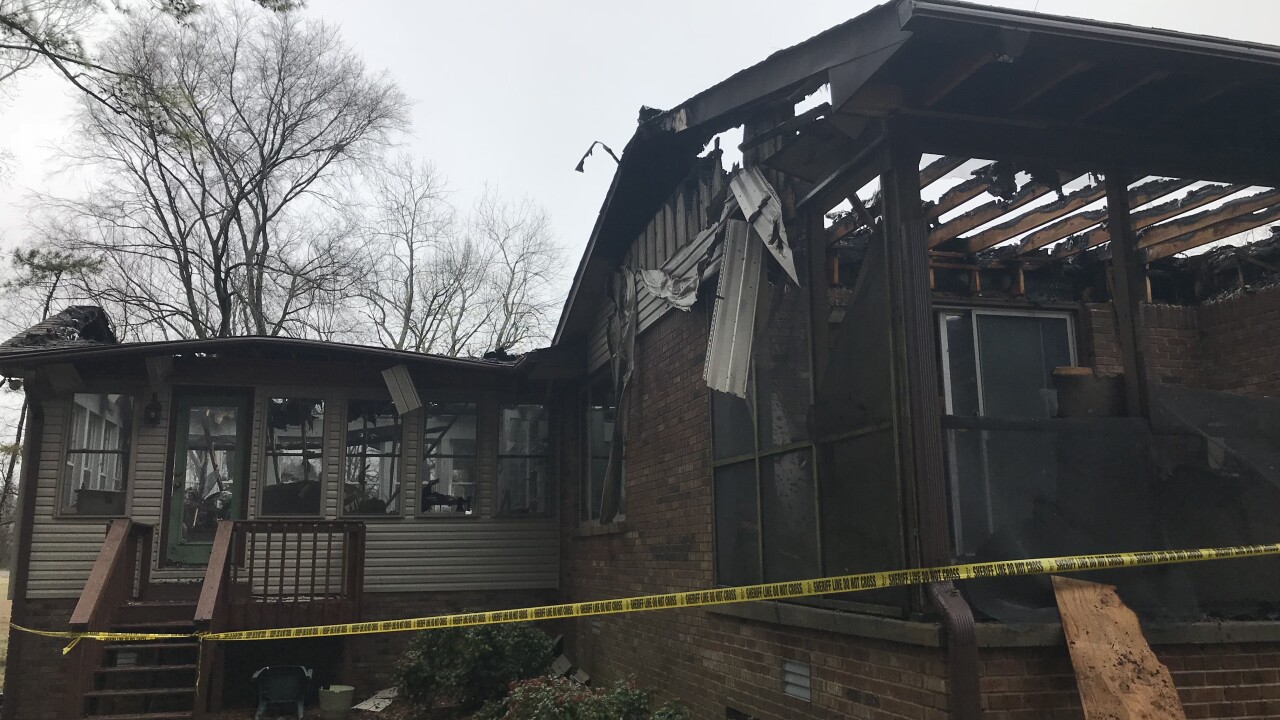 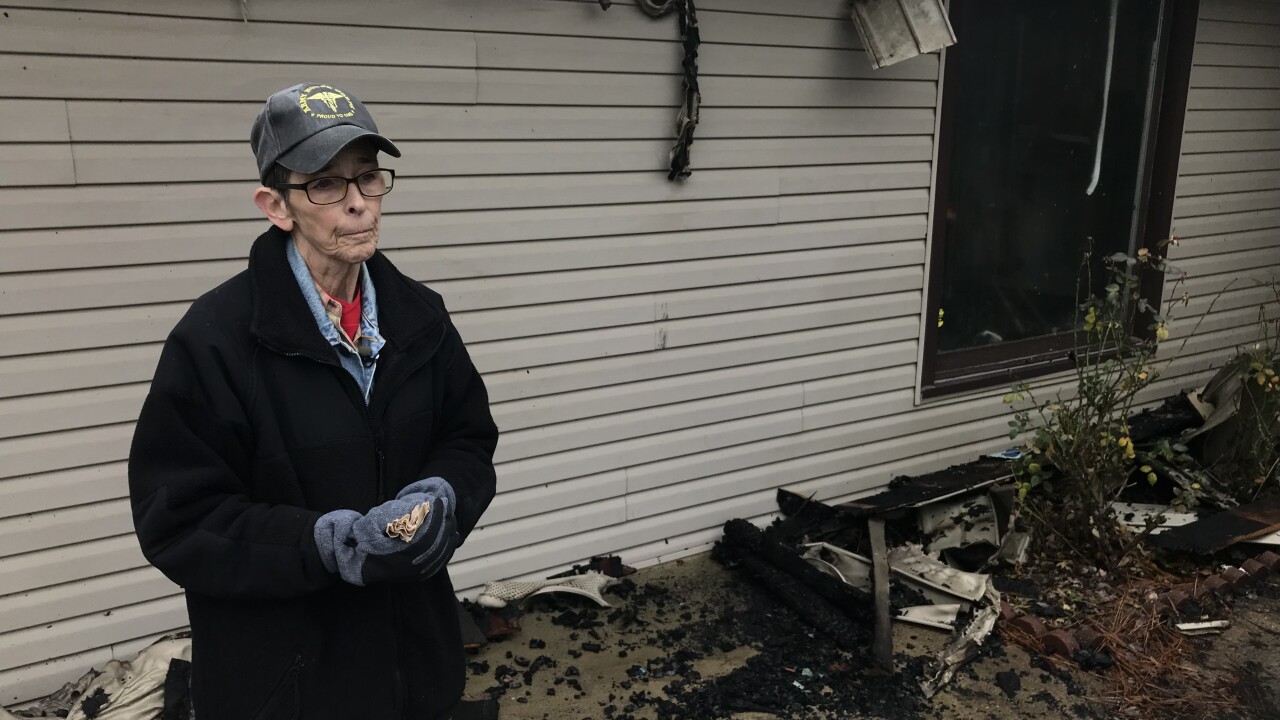 LAWRENCEBURG, Tenn. (WTVF) — Her hands were shaking from the cold as she tried to maneuver her fingers to pry off the backs of pictures soaked by the water firefighters used to try to save her home. These family photos are all Connie Freeman has left.

The pictures were piled on the concrete floor of a detached garage. Glass from some frames had fallen onto the ground and broken. But all Connie was focused on Thursday was trying to get the pictures out of their frames, so they could be dried out and saved.

Black and white pictures from her childhood. Senior year portraits of her daughter Heather holding a french horn. And most importantly of all, a picture of her husband Dowyal Freeman standing in the center of the Lawrence County High School football field, directing the marching band he loved.

“Our neighbors, our friends, most of them have been here so long that they were in the band and now their kids are in the band,” Connie says clutching the photo of her husband.

This latest tragedy comes just on the heels of another for the Freeman family. It was January 8, 2018 when Connie lost Dowyal to lung disease. The 68-year-old and her daughter have been living in the family’s home in Lawrenceburg since Dowyal died. That was until New Years Day, almost a year to the day that she lost her husband, when Connie lost her cherished home to a fire.

“I stepped outside the front door and I thought it was fog, then I got to thinking, it’s not fog it’s smoke. So I turned around and the looked back and the whole roof line was on fire,” Connie said.

As the house around her was consumed by flames, this former Army nurse yelled to her daughter Heather to grab the family’s dog and get out. Heather, who is visually impaired, managed to find her way to the front door. Both escaped unharmed.

Walking around the charred remnants of the house though, Connie still can’t believe how much of the house is gone, “I mean, I was just shocked at how much damage we got,” her voice broken, and so is she.

Perhaps the cruelest thing that the fire stole though, were the instruments. A baby grand piano belonging to her late husband, guitars, a violin. None of it is salvageable.

“I’m pretty sure that the piano is gone,” she said peering into her living room, where light and water are still coming through the roof that no longer exists.

Firefighters still haven’t determined the cause of the fire. But for all that Connie has lost she’s simply thankfully that she and her daughter made it out safely.

“It can be rebuilt, we got out and that was the main thing.”