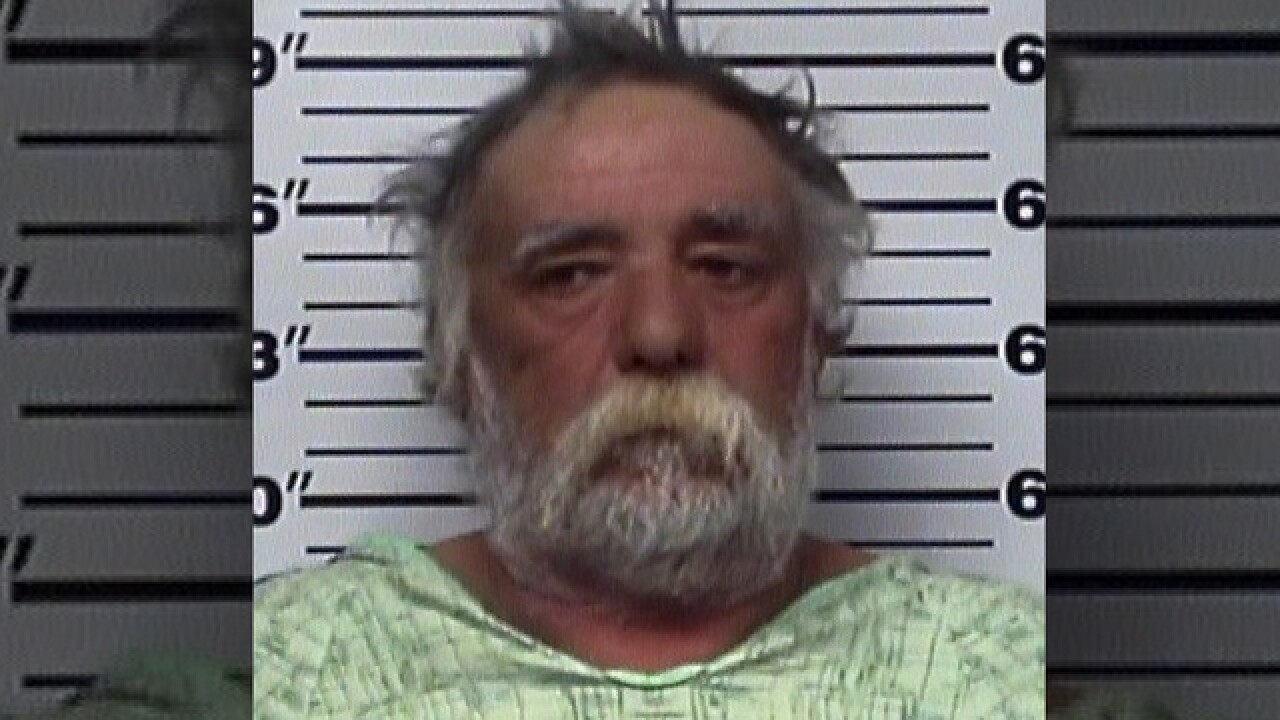 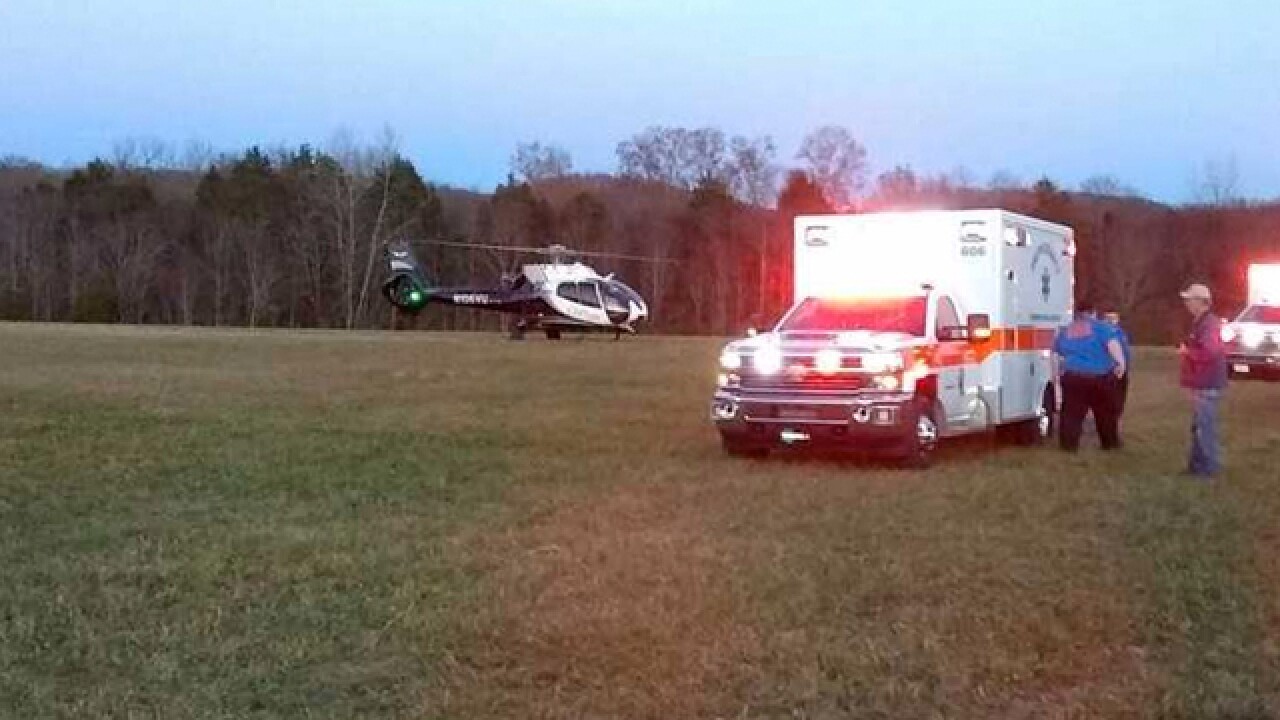 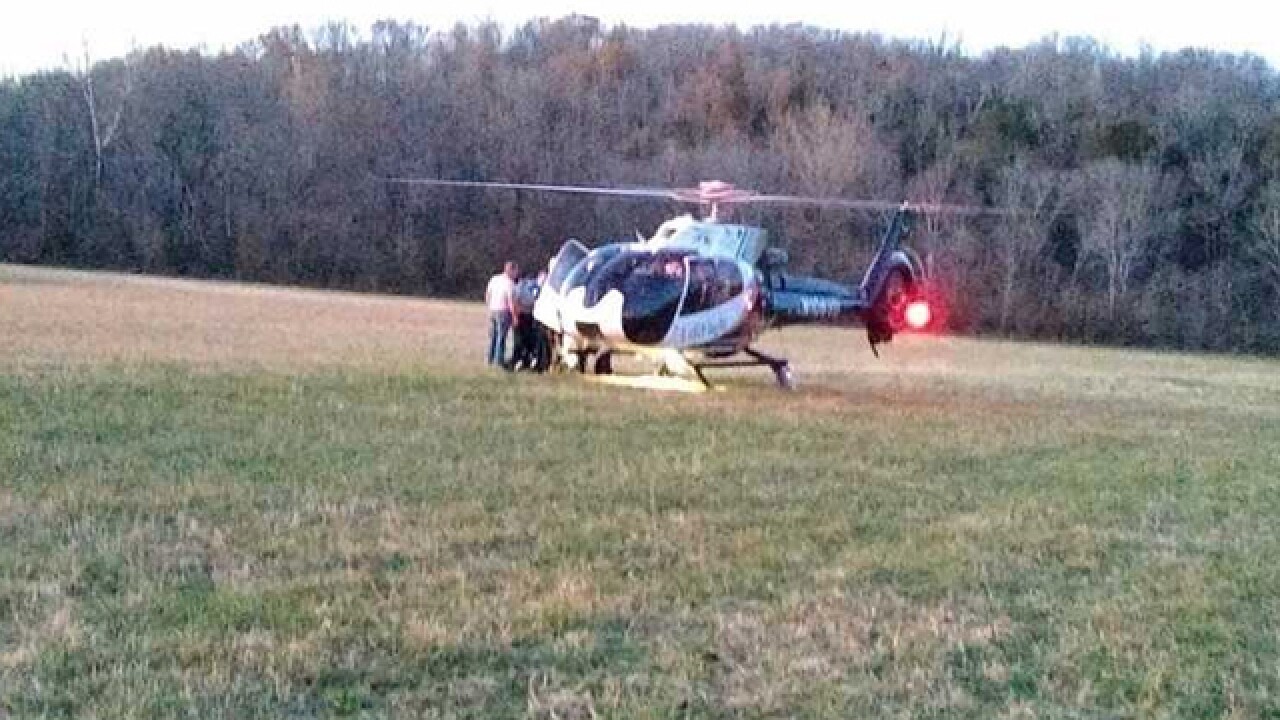 A husband and wife have been in the hospital after the husband allegedly shot the wife before being shot by officials in Smith County.

Officials with the Tennessee Bureau of Investigation said they’re investigating the shooting incidents that happened on Saturday.

Deputies from the Smith County Sheriff’s Office initially responded to a call involving a woman who had been shot on Tribble Road. Additional information released later by the TBI indicated the woman, identified as Dora Nash, had allegedly been shot by her husband, identified as 55-year-old Stacye Nash.

Stacye then reportedly went to the home of his wife's son, where he allegedly go into a fight with the son and his girlfriend. Officials said Stacye reportedly fired shots at both of them.

Agents said the son had a superficial wound from one of the bullets, and the girlfriend hid in the woods and called 911.

TBI agents confirmed deputies had a confrontation with Stacye in which he fired at the officers. He hit multiple vehicles, but no authorities.

Both Dora and Stacye Nash were taken by LifeFlight to Vanderbilt University Medical Center to be treated for their injuries.

On Sunday, agents confirmed Stacye had been charged with the attempted murder of his son-in-law. It was unknown if additional charges would follow.

He was booked into the Smith County Jail on a $150,000 bond after being released from the hospital.

The investigation remained active and ongoing.