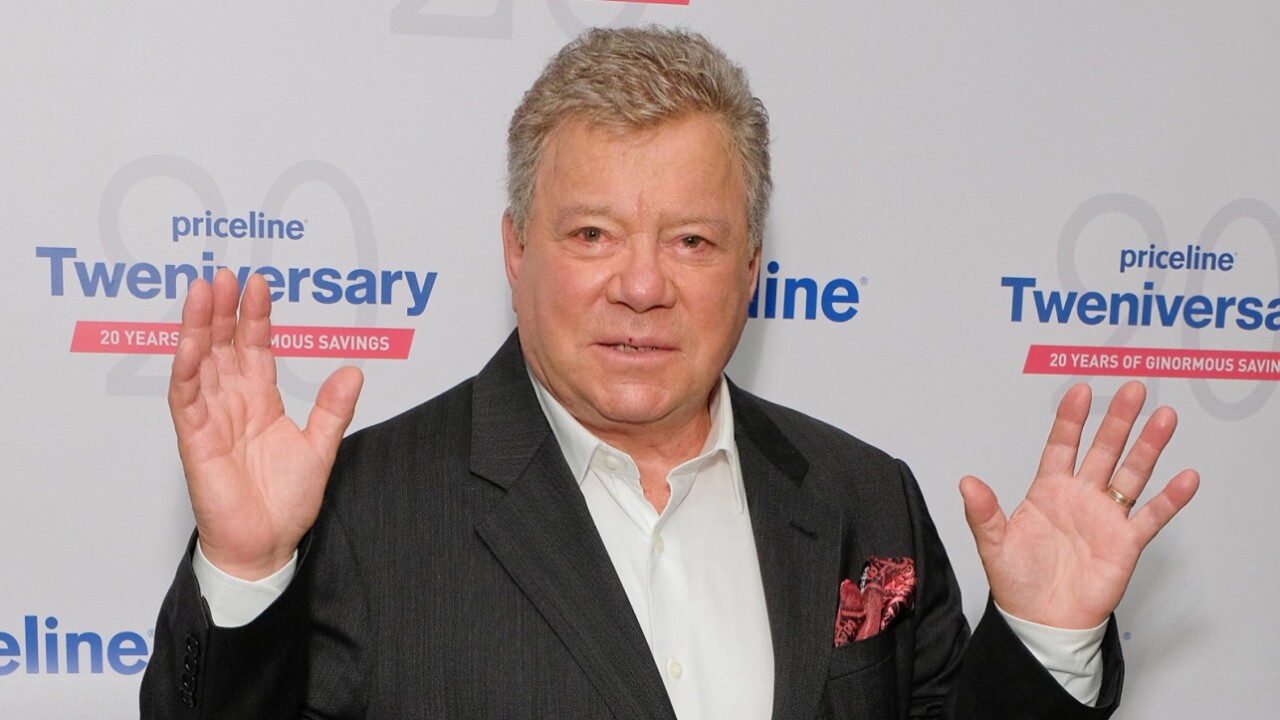 NASHVILLE, Tenn. (WTVF) — One of the most iconic TV stars of all time is set to make his Grand Ole Opry debut next month – Star Trek’s William Shatner.

Shatner is scheduled to appear on the Opry stage with Alabama co-founder Jeff Cook on February 15. Click here for tickets.

The 87-year-old released a country album “Why Not Me” back in August. He and Cook collaborated on the project.

One of the songs on the album is “Too Old to Be Vegan.” Take a listen below: