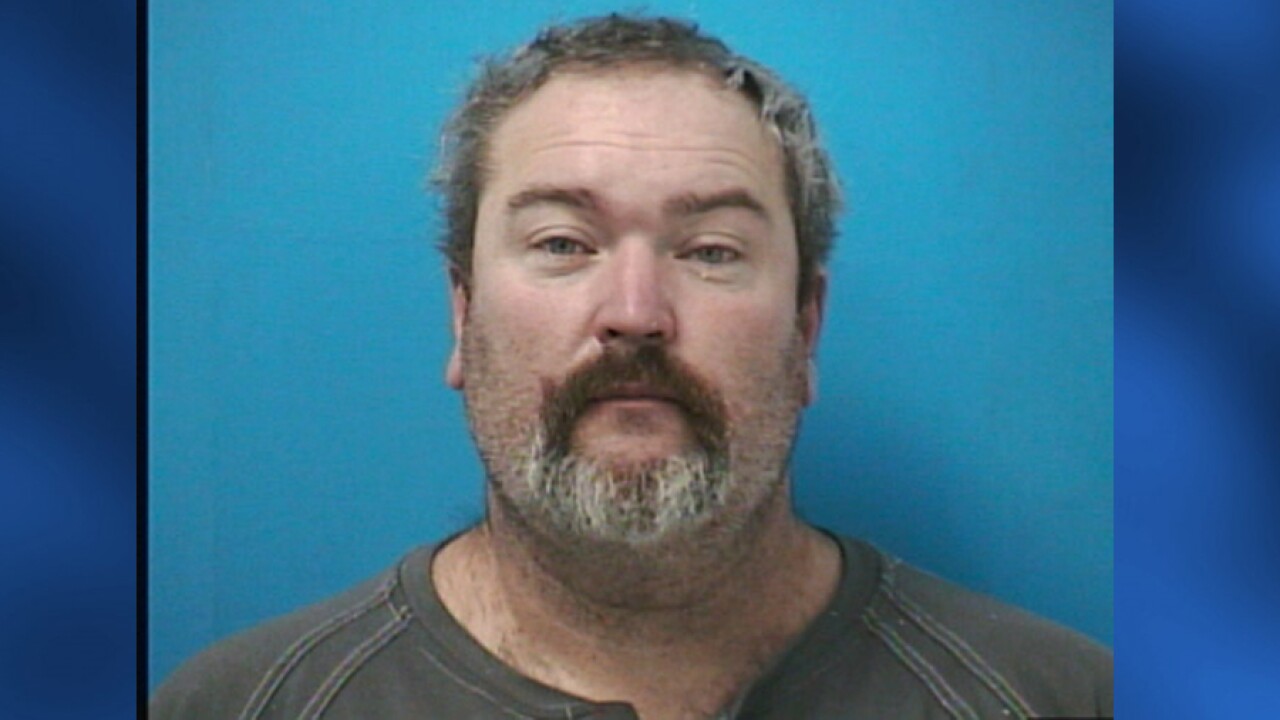 FAIRVIEW, Tenn. (WTVF) — A commissioner in Williamson County has bonded out of jail after his arrest on a domestic assault charge.

The Williamson County Sheriff's Office said Dwight Jones, a commissioner for District 1, was arrested in Fairview. He was charged with domestic assault and interfering with a 911 call.

Details of the alleged incident were not known.