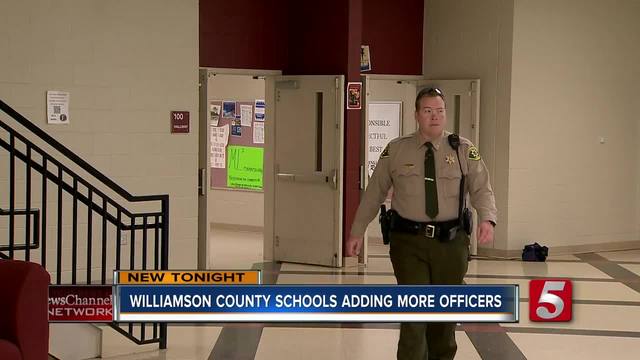 More School Resource Officers have been brought in to Williamson County schools following school shootings in Kentucky and Florida. 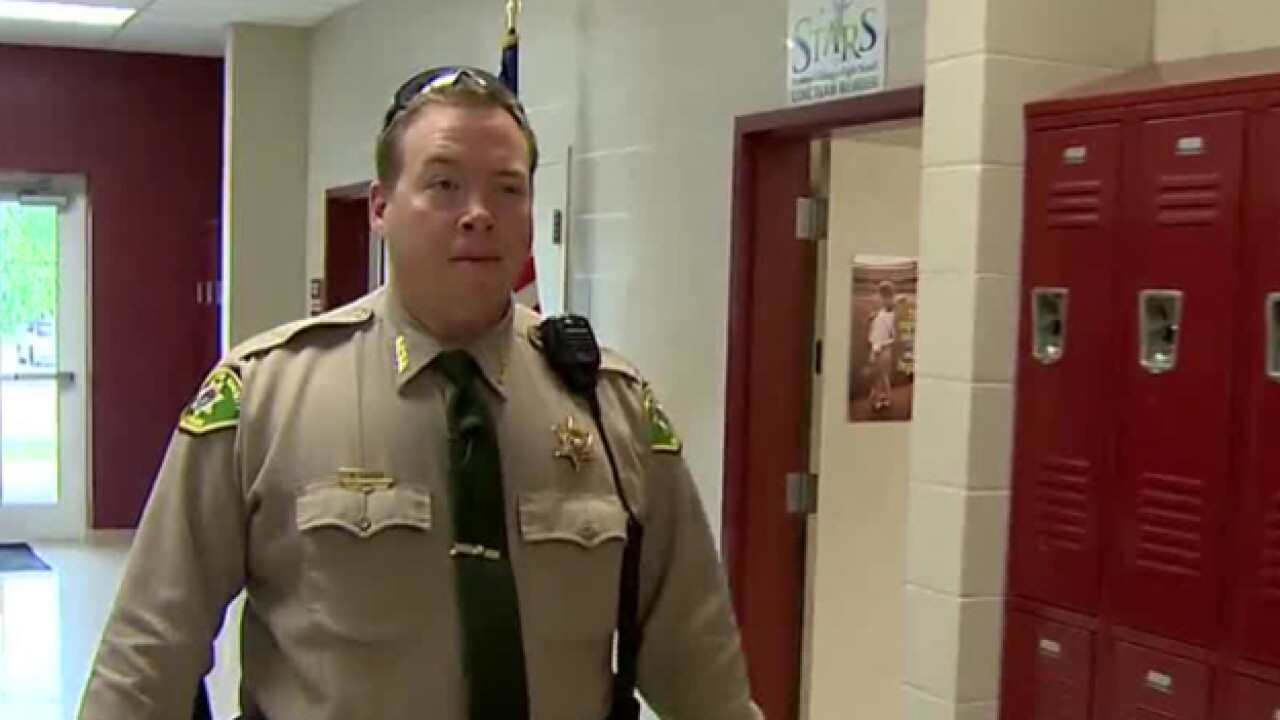 More School Resource Officers have been brought in to Williamson County schools following school shootings in Kentucky and Florida.

Outside of every Williamson County school sits a sheriff's vehicle. They were assigned to every county school after the 2012 shooting at Sandy Hook Elementary School, but recent killings have prompted them to do even more.

"School safety is a big issue right now, and we've committed to the parents here in our community with our local partners, the police departments, that we're going to set it a priority, we're going to make sue the kids are safe while they're in the classroom trying to learn," said Williamson County Sheriff Jeff Long.

The Williamson County Commission approved the hiring of at least six more SROs to provide at least two trained officers at each high school in the county with more than 1,500 students.

That list would include Centennial, Ravenwood, Independence, Summit, Brentwood, and Franklin High Schools.

The addition of SROs came as students called for safer schools with walkouts and other forms of activism.

"We want them to know first of all, we've got their back," Long said. "While they're in there educating and trying to learn, we want them to feel safe."

Long has closely worked with schools on plans for safety, and while he knows some people want teachers to be armed, the ones he's spoken with would rather leave guns in the hands of trained officers.

"Police officers are trained to respond, and it'd be hard for a teacher with limited training to respond, and also, to use deadly force should that become necessary," Long explained. "That is certainly not an easy decision for anybody to make, and that's not anything that we take lightly."

According to Long, Williamson County SROs take their job extremely seriously, largely because they care about the kids.

"They tell me it's the most rewarding job they've ever had," Long said.

Long said the role of SROs has proven effective in the past, and he believes it will continue to in the future.

"We have prevented incidents here in our county where the student told the SRO about a pending event and we were able to intercede that and stop that event form happening in one of our schools," Long said.

The Williamson County Sheriff's Office said they hope to begin taking applications this week for the open positions.