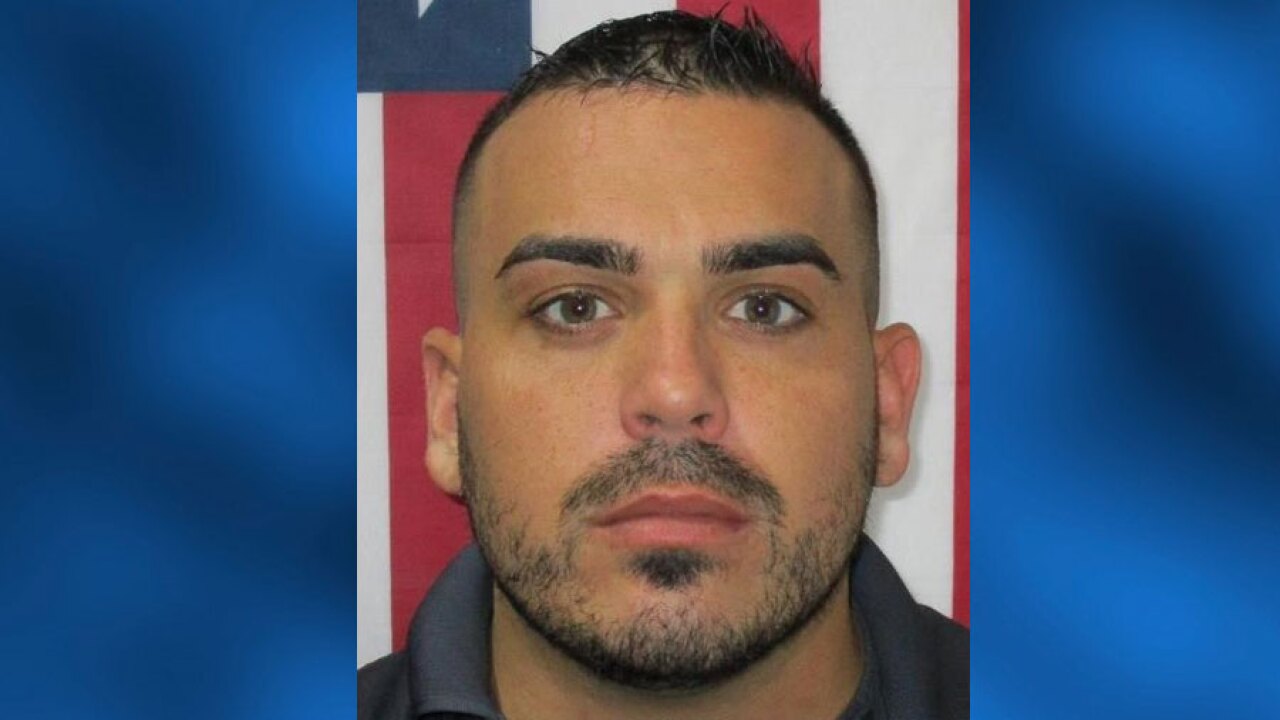 28-year-old William Watterud was arrested on domestic violence charges overnight. Because of the arrest, he was fired from the WCSO Tuesday morning.

Watterud was charged with aggravated assault and false imprisonment. He is being held in the Maury County jail.

Watterud had worked for the WCSO for less than five months.