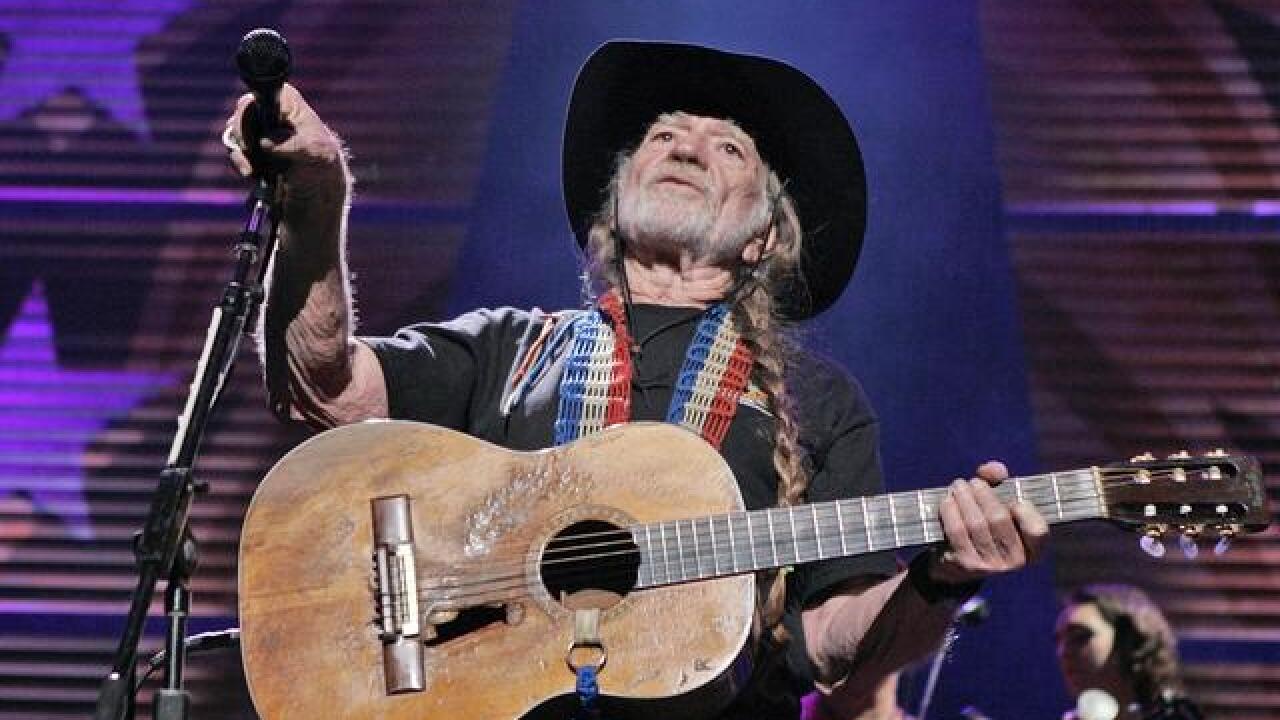 Willie Nelson has announced a star-studded concert is coming to Nashville.

Willie: Life & Songs of an American Outlaw will take over Bridgestone Arena on Saturday, January 12, 2019.

The concert is meant to honor Nelson and his greatest hits.

"Willie and his songs mean everything to music artists and fans alike. Like Willie, they have inspired us to remain true to ourselves in every possible way. This incredible lineup of artists on this show is a testament to that,” said Blackbird Presents CEO Keith Wortman, in a press release.

Tickets will go on sale Monday, November 12th at 10:00a.m on LiveNation.com.