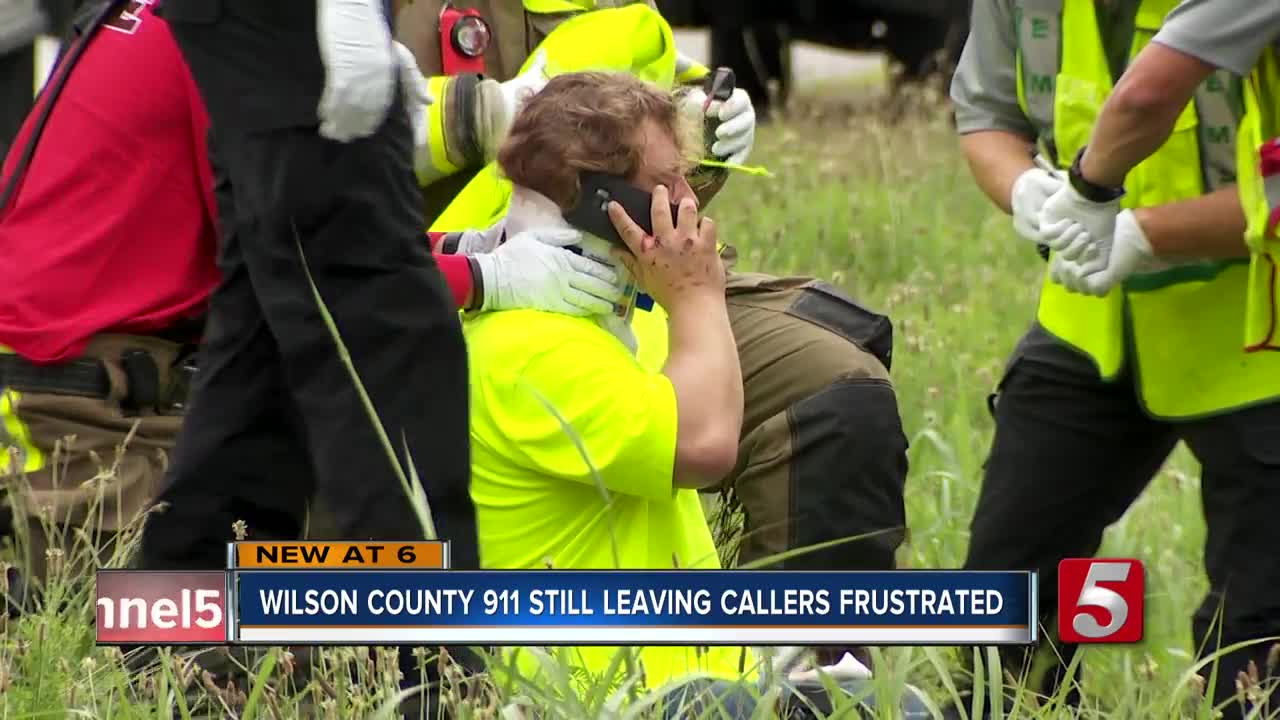 After an injury crash on I-40, a Nebraska man found out that calling 911 in Wilson County can be a complicated, some say antiquated process. 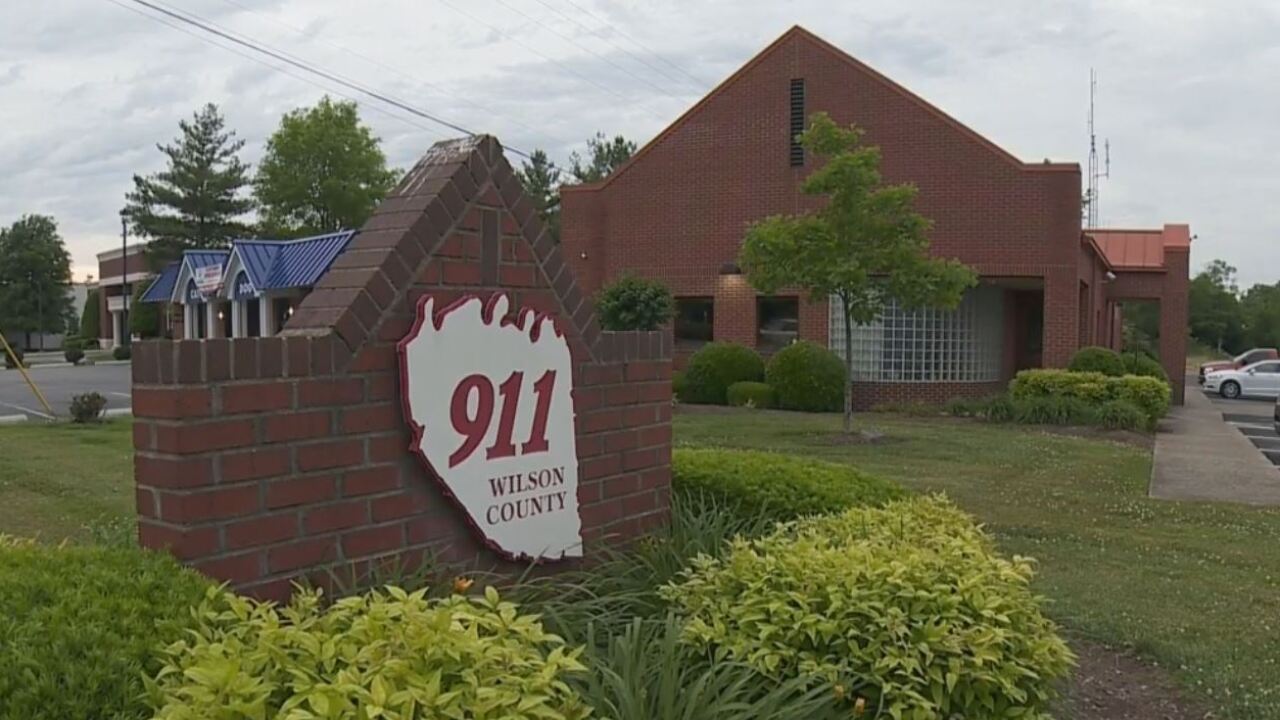 LEBANON, Tenn. (WTVF) — When a pickup truck traveling at more than 60 mph slammed in the back of the R.V. Jerry Larson was driving on Monday morning, he assumed the first person who picked up the phone when he called 911 would be able to send help.

But what this Nebraska resident traveling to Jamestown, Tennessee did not know was that calling 911 in Wilson County can be a complicated, some say antiquated process.

"I've called 911 before but this didn't seem like the typical kind of phone call," Larson said standing next to his mangled R.V. which had been peeled open by the pickup truck which hit him.

The crash happened at 8:24 a.m. on Monday morning in the eastbound lanes of I-40 in Lebanon.

Myself and NewsChannel 5 Chief Photographer Mike Rose just happened to be traveling behind Jerry Larson when the crash happened. After pulling to the side of the road and helping pull the injured driver of the pickup truck out of his car and onto the median, the first thing I did was call 911.

What happened next once again exposed an issue our reporting first brought to light back in 2016.

But even after reporting on this story for years, it was still baffling to experience things first hand. In my mind, I knew that in Wilson County the first person who answered the phone would be a 911 dispatcher. That person, however well-trained and however well-intentioned could not send an ambulance, fire truck or police officer to the scene. My phone call much like Jerry Larson's phone call had to be transferred to Lebanon Police.

After a brief period of being on hold, I had to repeat vital information for a second time. Because Wilson County has not consolidated their 911 call center to incorporate every agency in the county, including those call takers then must transfer 911 calls to either Mt. Juliet Police, Mt. Juliet Fire, Lebanon Police, Lebanon Fire, WEMA or the Sheriff's Office.

Every single phone call in Wilson County must be transferred. There are no exceptions.

Once first-responders arrive, I turned to Jerry Larson to ask him what he thought of the process.

"It was very frustrating, why did I have to repeat the information of where I'm at. I called 911 immediately but it felt like there was some confusion and then I was transferred to somebody else," Jerry told me.

A full two minutes into his call to 911, Jerry Larson repeated all of his information again to an operator with Wilson County EMA. Two entire minutes went by before any kind of help was dispatched to the scene.

Plans to upgrade Wilson County's 911 call system were put on hold in March after multiple agencies involved say they don't agree with the details laid out in the plan.

As it stands right now, Wilson County is the only county in the entire state of Tennessee where 911 callers are first sent to a call center. Over the years some former officials have said the practice of transferring callers multiple time and forcing them to repeat vital information multiple times.

Over the last two years the Wilson County 911 agency has developed a plan which would co-locate dispatchers from agency into one building. While calls would still have to be transferred, officials say it would streamline the process by having everyone involved under one roof.

At the end of the day after experiencing the system first-hand, you can't help but wonder how many precious seconds are being lost every time a 911 call gets transferred.

"WTVF has presented a scenario without including all of the details of the incident. The goal of the piece seems to be highlighting caller frustration in having to repeat details to other agencies. However, the caller is not aware that while they are speaking with first responders, 911 call takers are dispatching for Lebanon Fire Department and simultaneously notifying Tennessee Highway Patrol so that every applicable agency possible can be en route to the situation.

In addition, while the ambulance service may be asking a caller for the location of the emergency to confirm it, the original 911 call taker has already generated a Computer Aided Dispatch card that Wilson County Emergency Management receives before the caller is transferred and units can be dispatched out. A caller stays on the line with WEMA to receive necessary pre-arrival medical instructions.

As Director of Wilson County 911, I can assure you that if callers are not able to stay on the line, all pertinent information given is immediately processed through the 911 center."