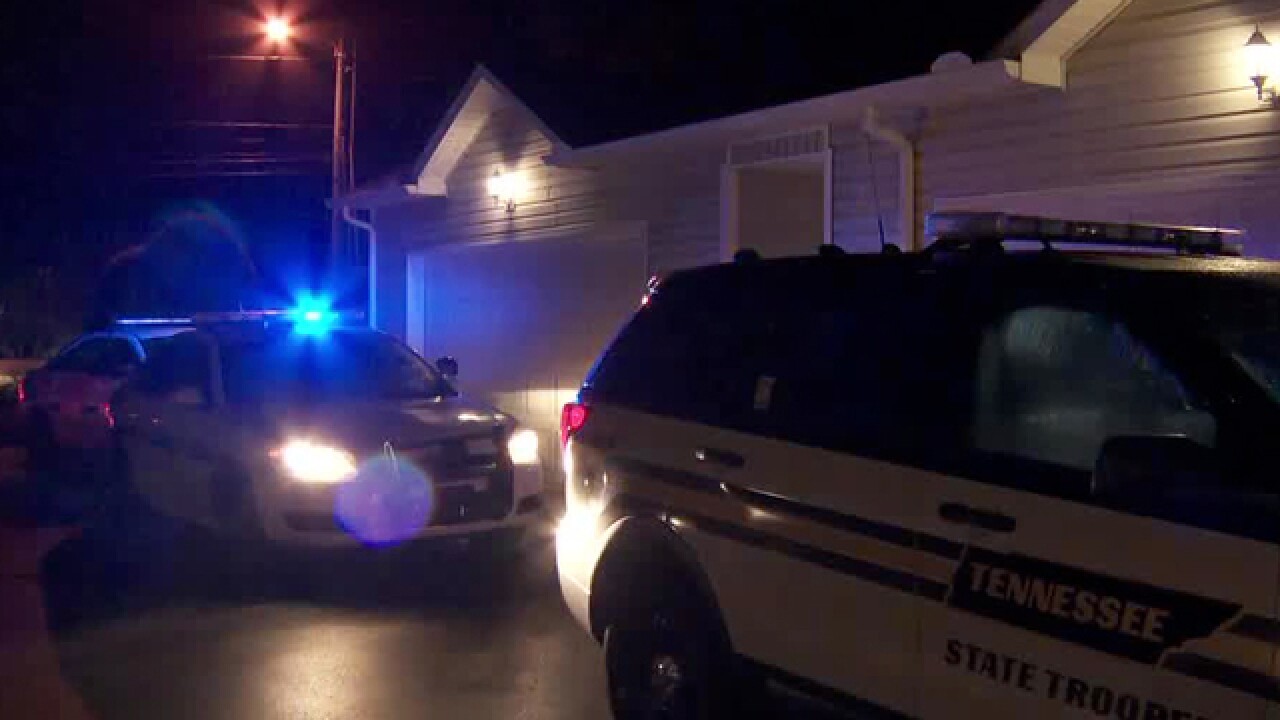 The incident began when a deputy stopped to help a driver on Central Pike in Mt. Juliet around 1:30 a.m. Saturday.

He noticed a black Subaru sitting in the Center Chapel Church parking lot that matched the description of one wanted in connection to several car thefts and burglaries in Lebanon and Mt. Juliet.

When he attempted to catch the vehicle, it took off, along with a newer model Dodge Challenger or Charger.

The deputy stated he lost sight of the Dodge, but he was able to continue chasing the Subaru.

The chase ended up on Interstate 40 West, reaching speeds of 80 to 100 miles per hour before exiting at Old Hickory Boulevard in Hermitage and continuing westbound on Central Pike.

The Subaru then turned onto Dodson Chapel Road, and the driver jumped out and took off on foot. He was wearing a grey long sleeve shirt and blue pants with white shoes. Authorities said he appeared to be a teenager.

He took off behind a home and into a wood line where the deputy lost sight of him. A K-9 responded to the scene, but was unable to track the suspect down.

No arrests have been made. The Subaru was confirmed to be stolen in Nashville on September 3. The investigation remained ongoing.