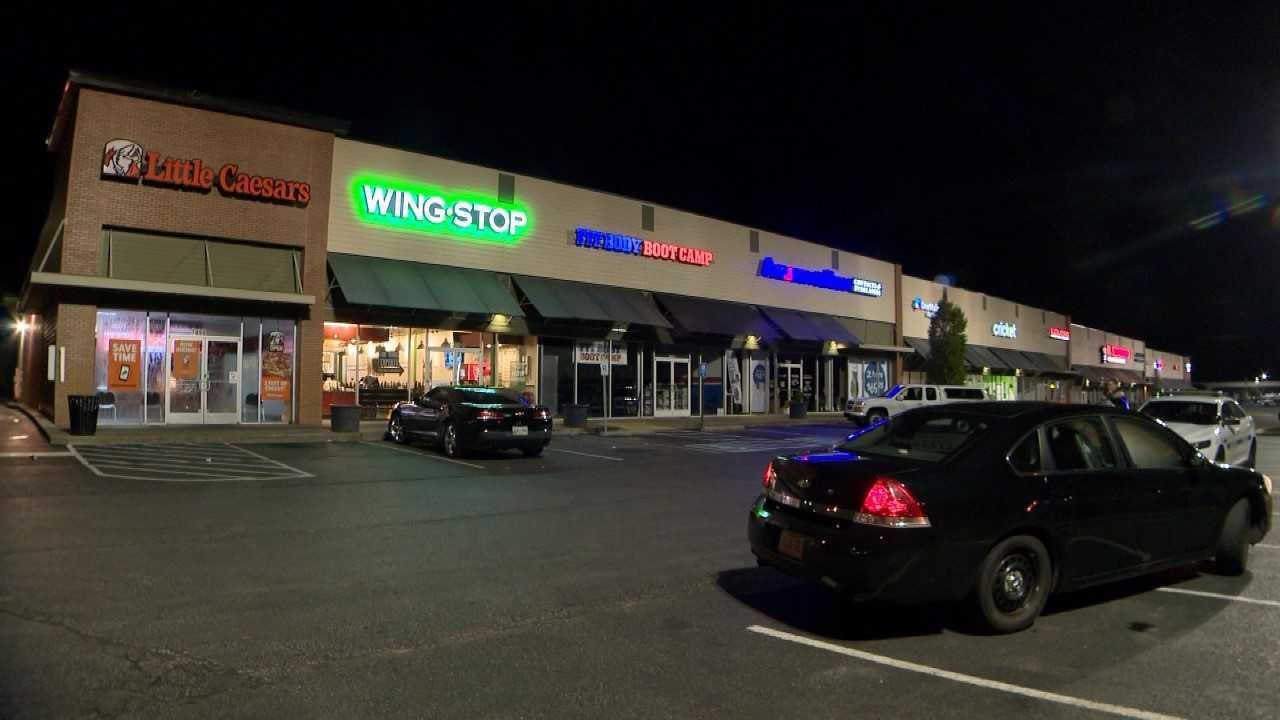 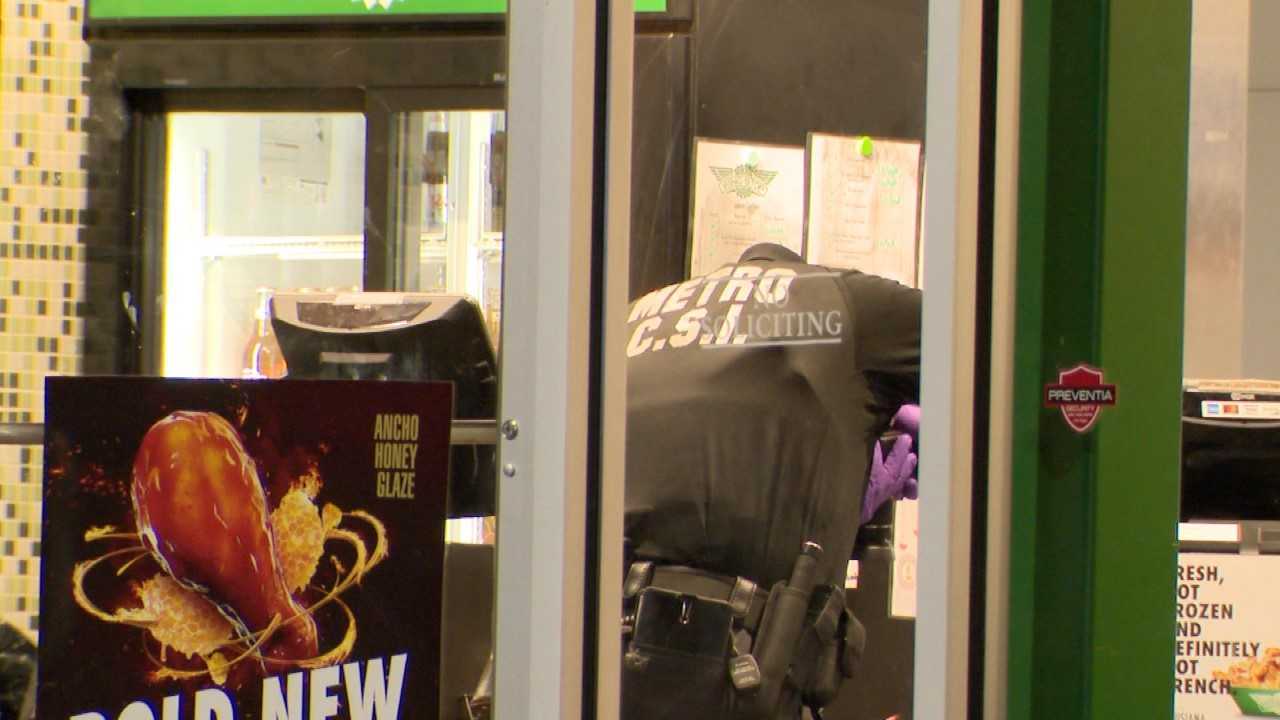 Officers were called to the restaurant at about 11:00p.m. Tuesday.

According to police, two men pointed guns at the three employees who were in the restaurant at the time, then raided the cash registers.

They were seen getting into a car and driving away. However, officers did not get a description of the vehicle.

No one was hurt in the robbery.