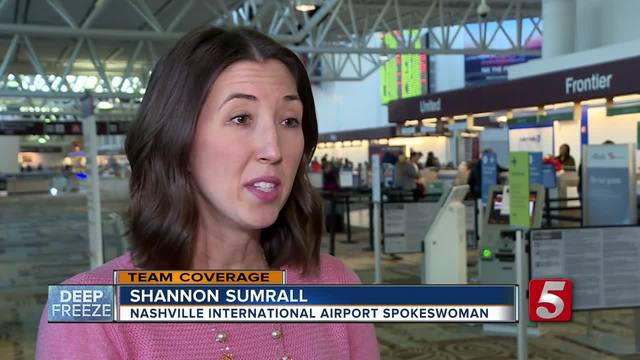 A storm expected to hammer the Northeast this week has affected flights at Nashville International Airport. 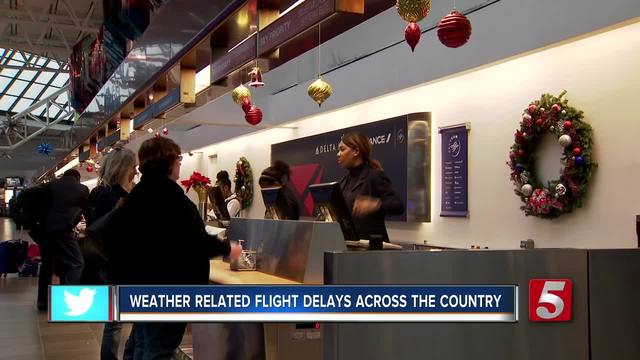 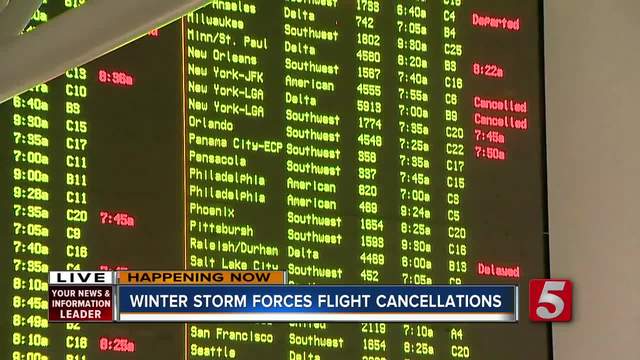 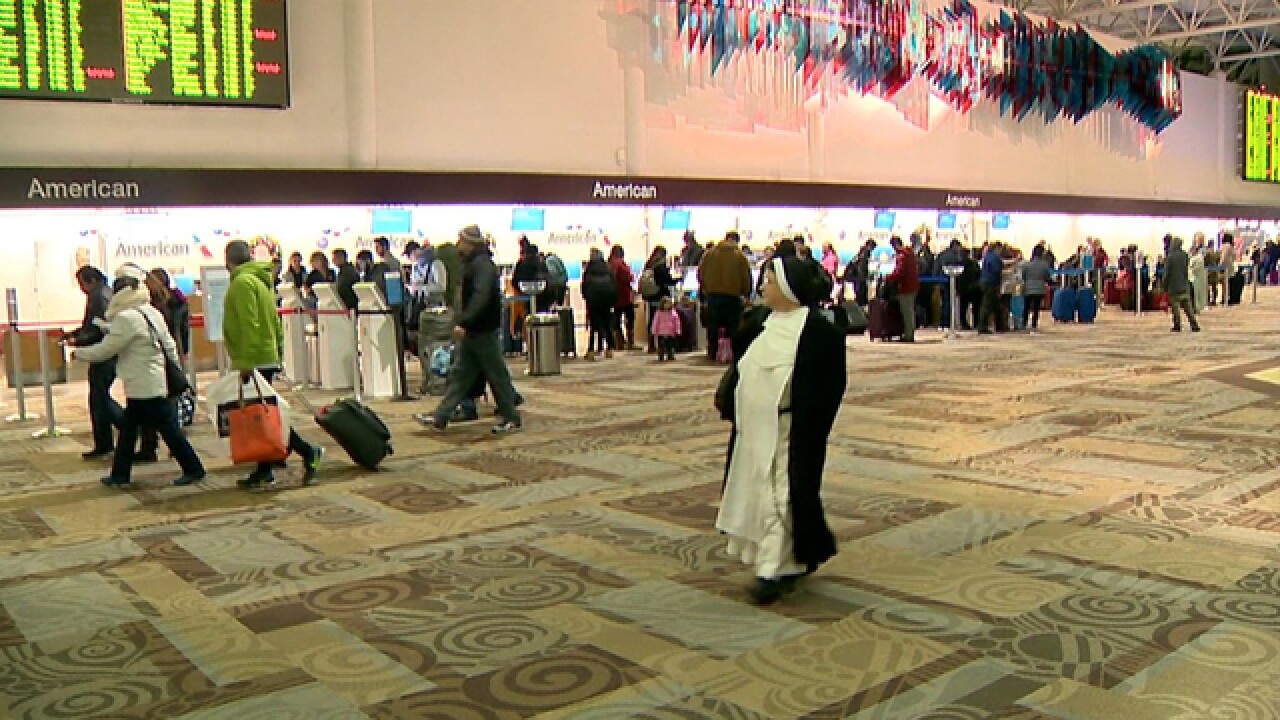 A storm expected to hammer the Northeast this week has affected flights at Nashville International Airport.

The storm could bring as much as 12 inches of snow and strong winds to the Northeast. CNN reports that by the end of this week, parts of the area will be colder than Mars.

Thirteen states from South Carolina to Maine are under a winter storm warning as a massive bombogenesis begins wreaking havoc Thursday.

Expect cancellations, especially if you’re flying into the northeast https://t.co/ZeUXQrhrjj

At last check, more than a dozen incoming flights and 18 departures were canceled from cities, including Chicago, New York, Newark, Boston and Philadelphia. Delays were also reported.

More than 90% of flights at New York's La Guardia Airport were canceled, the airport said on Twitter. American Airlines suspended departures from Boston on Thursday because of strong winds and heavy snow. And flights were severely restricted at Newark Liberty in New Jersey.

American, Delta, Southwest and United all warned passengers to expect long delays and cancellations at dozens of airports across the country.