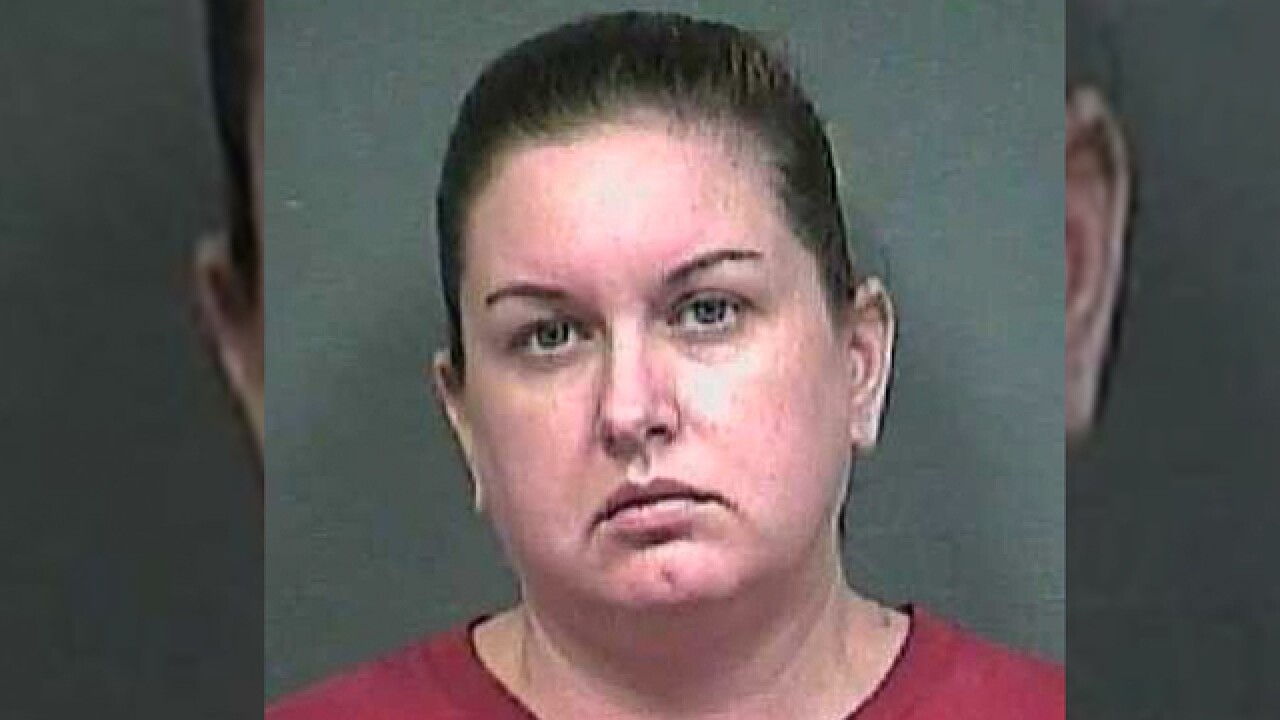 A Maury County woman has been accused of misappropriating money from her father while he was a resident of a nursing home.

The Tennessee Bureau of Investigation said agents began investigating a complaint of someone exploiting an adult at a nursing home in Mount Pleasant.

From August 2015 through August 2016, Jessica Woods allegedly misappropriated more than $17,000 of her father’s money.

The TBI said the 38-year-old eventually removed her father from the nursing home, leaving more than $26,000 of unpaid bills.

She was indicted on August 1 on one count of theft of services and one count of willful abuse, neglect or exploitation. She was booked into the Maury County Jail and later released after posting a $10,000 bond.