Woman accused of setting person on fire in Nashville 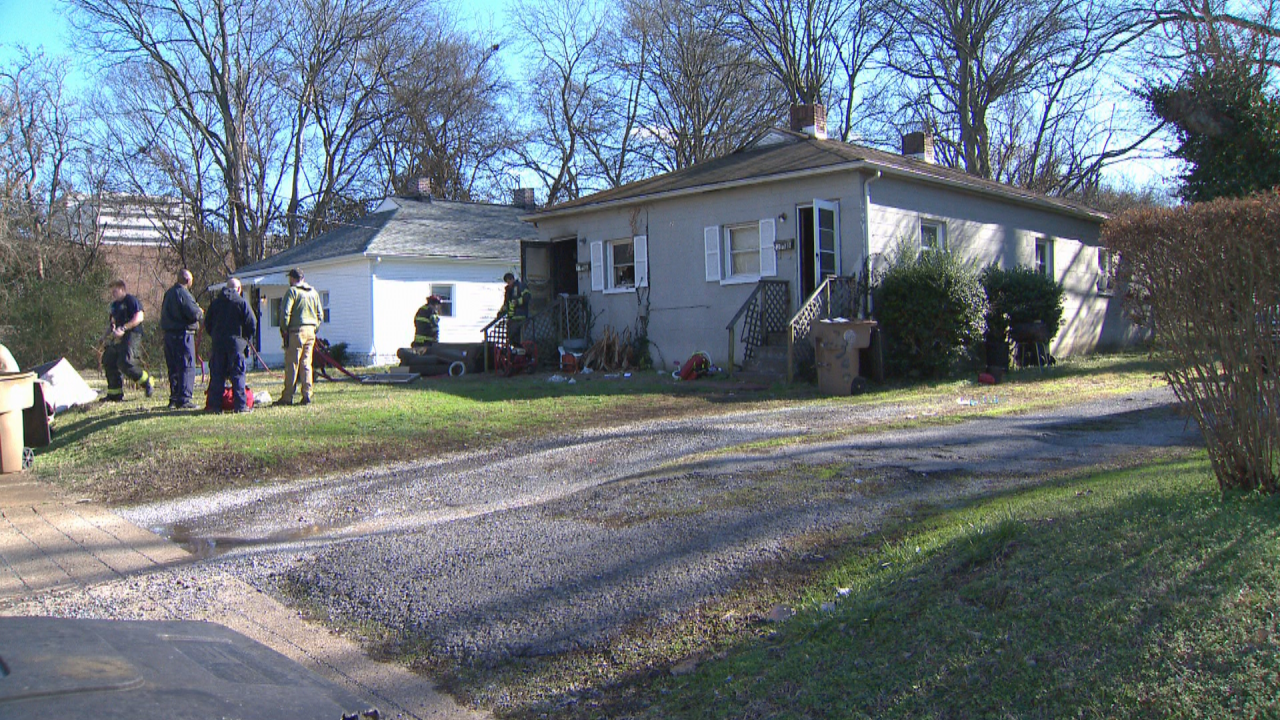 NASHVILLE, Tenn. (WTVF) — A woman has been arrested and accused of setting a woman on fire inside her own duplex, which then set the building on fire.

Police arrested 48-year-old Leila Dawson for the incident on Dec. 30. Someone in the area called 9-1-1 about the house on fire on the 2300 block of Alameda Street.

When firefighters arrived, they found the resident in the front yard severely burned. She was rushed to Vanderbilt University Medical Center.

According to Metro Nashville Police officials, firefighters quickly determined the victim had been set on fire by Dawson because video from a neighboring home shows Dawson leaving the house with smoke coming out of the doorway as she backs out of the driveway.