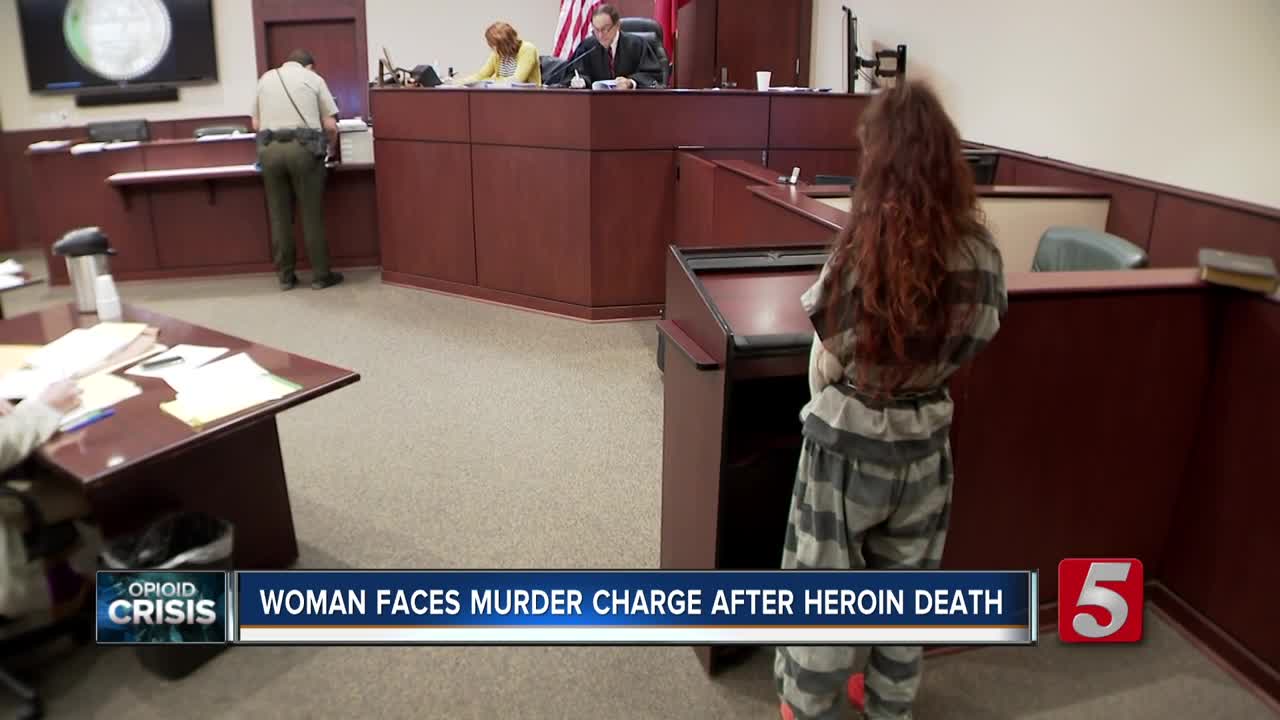 Judge Dee David Gay assigned 28-year-old Chelsey Davis an attorney on Tuesday after being in jail for approximately 20 days. 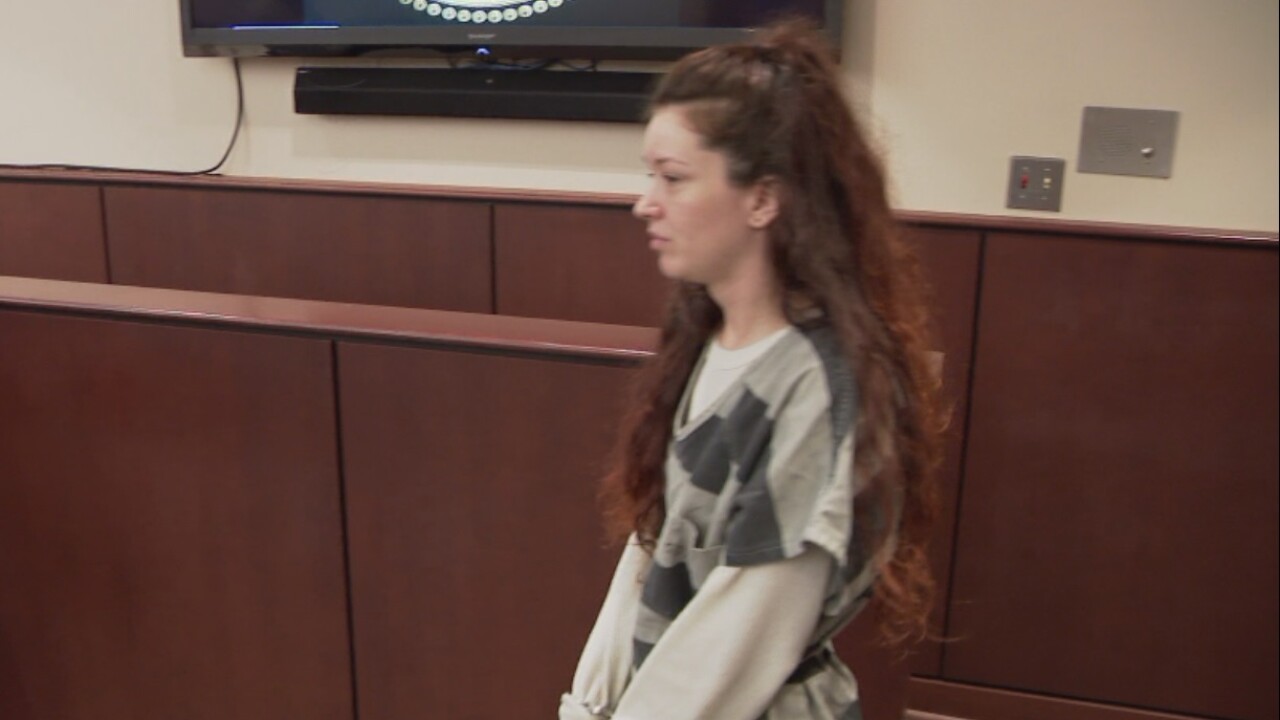 GALLATIN, Tenn. (WTVF) — A woman indicted for second degree murder for allegedly giving fentanyl to a Gallatin man entered a not guilty plea in court.

Judge Dee David Gay assigned 28-year-old Chelsey Davis an attorney on Tuesday after being in jail for approximately 20 days. A Sumner County grand jury handed down the indictment on October 10, about four months after 32-year-old Brandon McDuffee was found dead.

Sumner County District Attorney General Ray Whitley said Davis gave McDuffee heroin with fentanyl, an extremely potent opiate making the opioid crisis worse in Tennessee. The autopsy report NewsChannel 5 obtained said McDuffee died because of the toxic effects of fentanyl. He reportedly had a history of using illicit drugs and had an enlarged heart. The report said McDuffee's mother found his body at their home on Browns Lane in Gallatin.

Compared to some other counties, Whitley said he takes an aggressive approach to prosecuting cases like Davis'. He hopes it sends a strong warning that under a unique Tennessee law, anyone can be charged with murder whether the death was intentional or not.

"Anyone that dies as a result of drugs being given to that person by another person can be charged with second degree murder. It's a special statue you don't have to have intent but it's such a dangerous process that legislators made it a crime," Whitley told NewsChannel 5. "If the death is caused from opioids, we will indict."

"It's very sad and it seems to be affecting a lot of our younger people. It's a battle we fight every day and I don't know if it's going to get better yet," said Kit Sinyard of the Sumner County Anti-Drug Coalition.

Within the last year, eight defendants in the county including Davis were indicted after someone fatally overdosed. One of them plead guilty. However, Anthony Tate of DrugFree Wilco feared the law can bring unintended consequences.

"It could prevent somebody from calling in," Tate said.

However, he stressed that keeping people accountable is important. He lost his 21-year-old son to drug abuse two years ago.

"It's good somebody is taking action and hopefully it would deter people from doing things like this but when people are drug addicted, they're not thinking clearly," Tate added.

Davis is scheduled to appear in court next on January 16.