Woman Arrested After Barricading Herself Inside Home 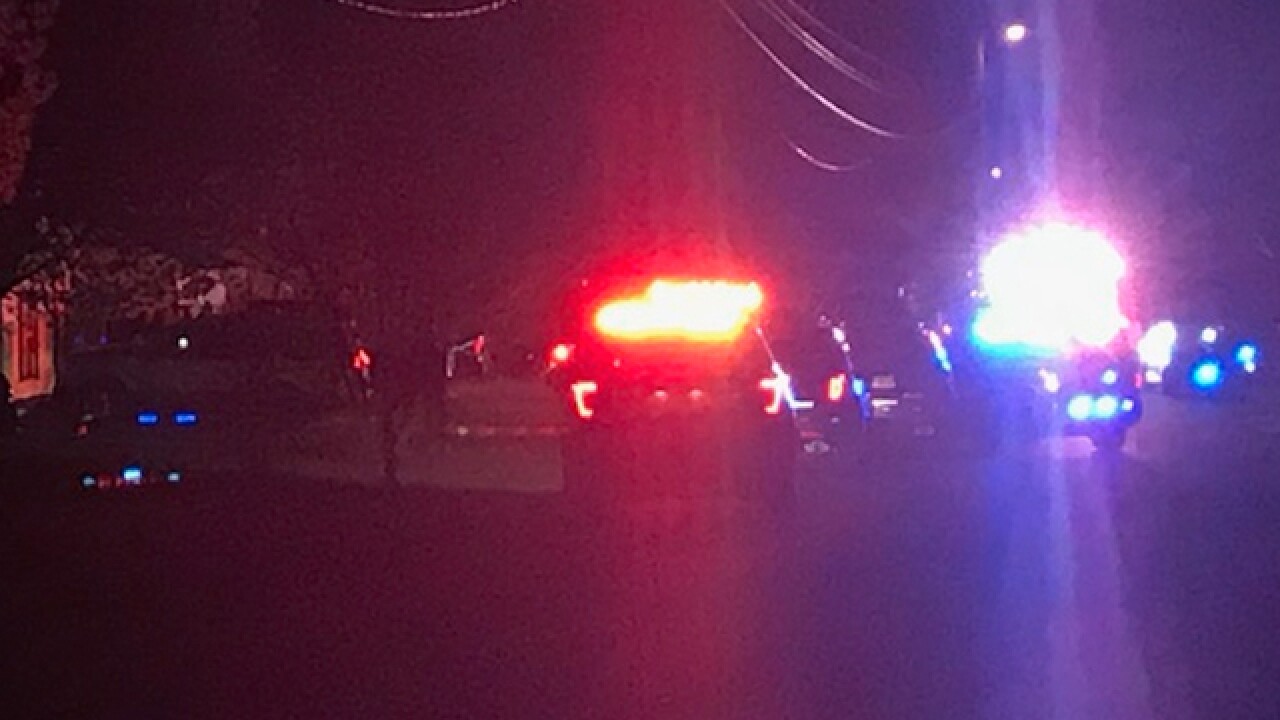 Police said they’ve taken a woman into custody after she allegedly threatened her husband with a gun before barricading herself inside a home.

The incident began at a home in the 600 block of Hollandale Road near Blue Lake Lane around 5 p.m. Saturday in La Vergne.

The woman was identified as Amity Lovelace. Authorities said her husband was able to escape.

No evacuations were ordered during the barricade situation, but officials said those next door were asked to stay inside.

Officials were able to end the situation by subduing Lovelace with a taser at the front door around 8:15 p.m.

She was taken to the hospital to be evaluated. Lovelace has been charged with domestic aggravated assault. The investigation remained ongoing.