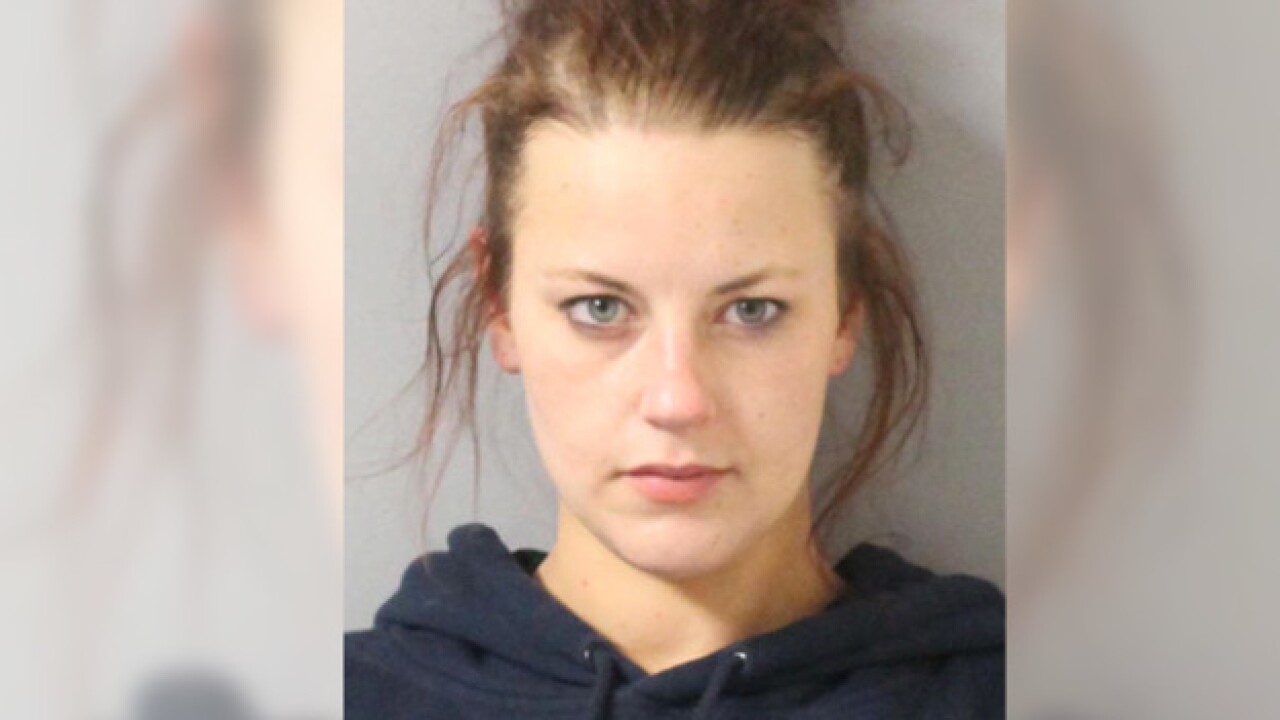 A woman turned herself in to police in connection to a vehicular homicide in Nashville on Sept. 22.

According to Metro Nashville Police officials, 27-year-old Catherine Pinhal was driving her 2009 Cadillac Escalade north on Old Hickory Boulevard just before 10 p.m. when she crossed into on-coming, hitting another vehicle head on.

Pinhal was transported to Skyline Medical Center for treatment. She told investigating officers that she had been drinking and smoking marijuana on the day of the crash. Her blood test was positive for prescription and illegal drugs.

She was also charged with bringing contraband into a penal facility. Metro Jail staff discovered a small baggie of apparent heroin concealed in the waistband of her underwear. She was being held in lieu of $125,000 bond.