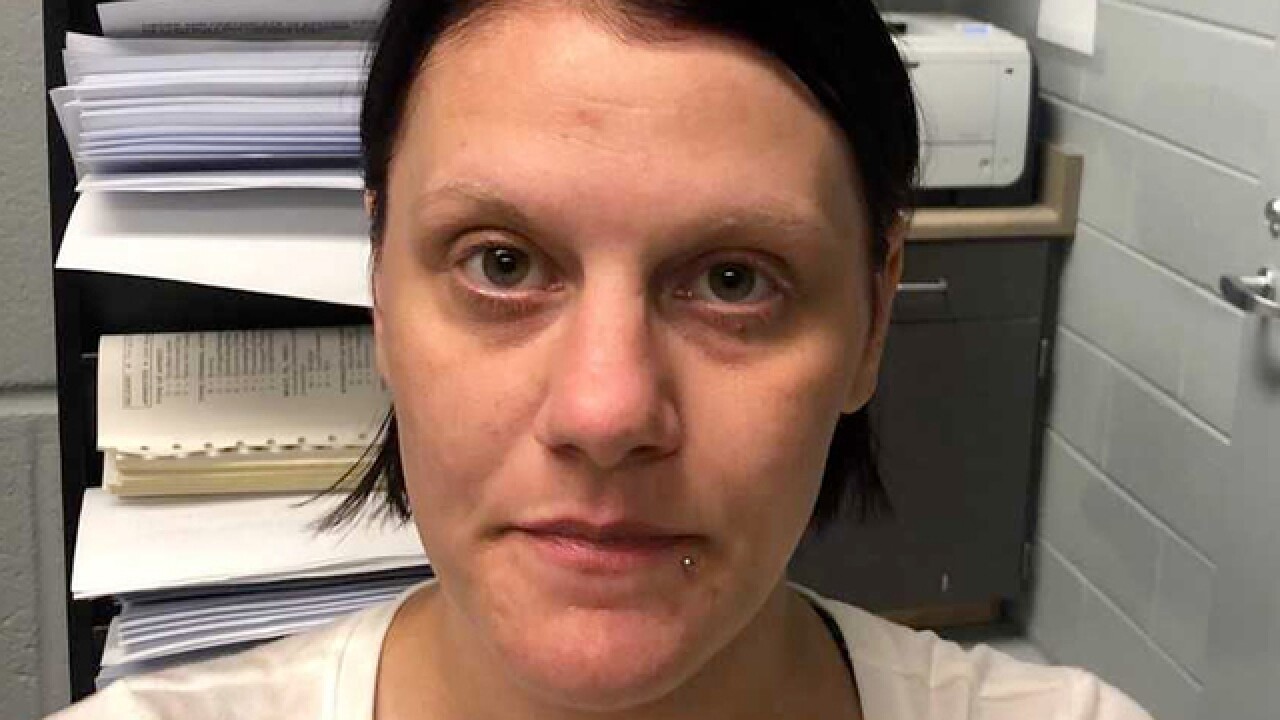 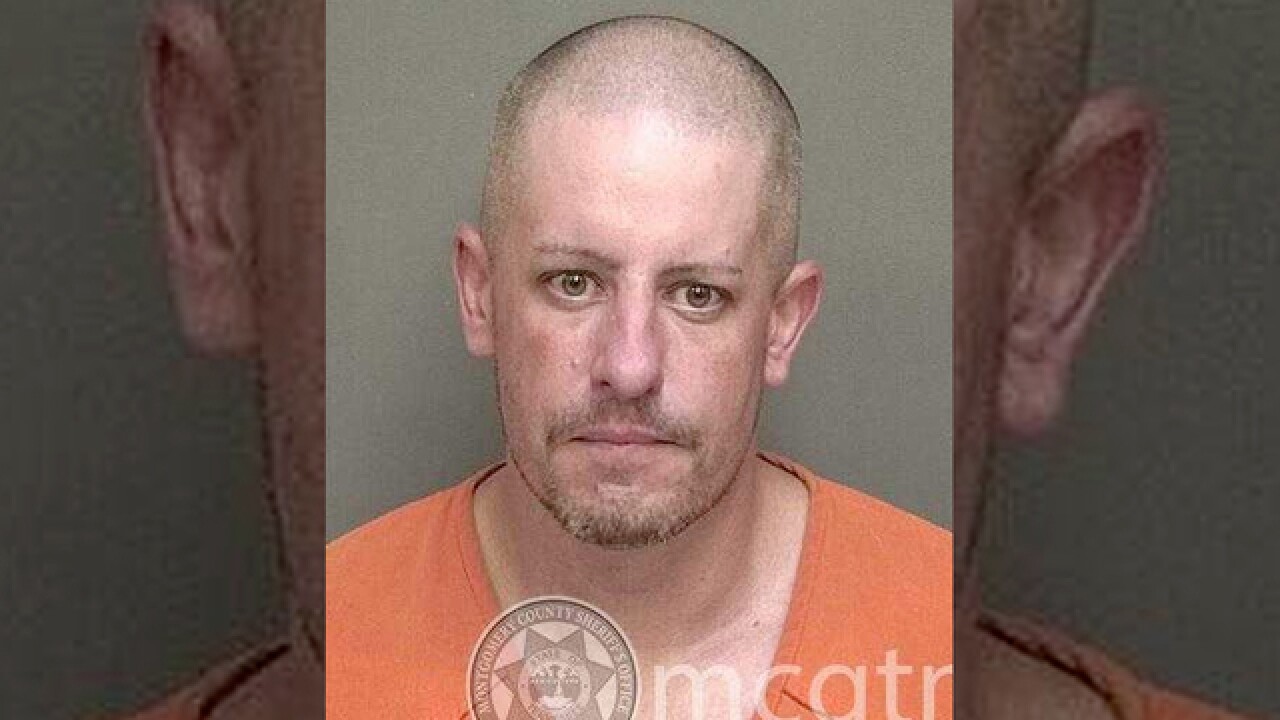 The woman accused of stealing the master key to the United States Postal Service in Clarksville has been arrested in Virginia.

Investigative leads tracked Patterson down to Virginia, and officials there were contacted and given her possible location.

An investigation had been ongoing into the theft of mail and forgery when the suspect used a postal master key to gain access to the blue postal and apartment mailboxes in Clarksville.

Search warrants were executed in Murfreesboro where mail and equipment to alter or duplicate checks were located. A man associated with Patterson, identified as 39-year-old Adam Perelli, was charged with six counts of forgery and two counts of conspiracy on September 5. More charges were pending.

Reports of forged or stolen checks dated back to May 2018, and regular reports continue to be received by police from victims.

Authorities said the entire operation was well organized and thought out. There may be other accomplices.

The master key has not been located, so citizens have been asked to monitor their accounts and follow-up with mailed checks.

Patterson has been awaiting extradition back to Clarksville. The investigation remained ongoing with more charges expected. Anyone with information has been asked to contact lead investigator Detective Beaubien at 931-648-0656, extension 5145.