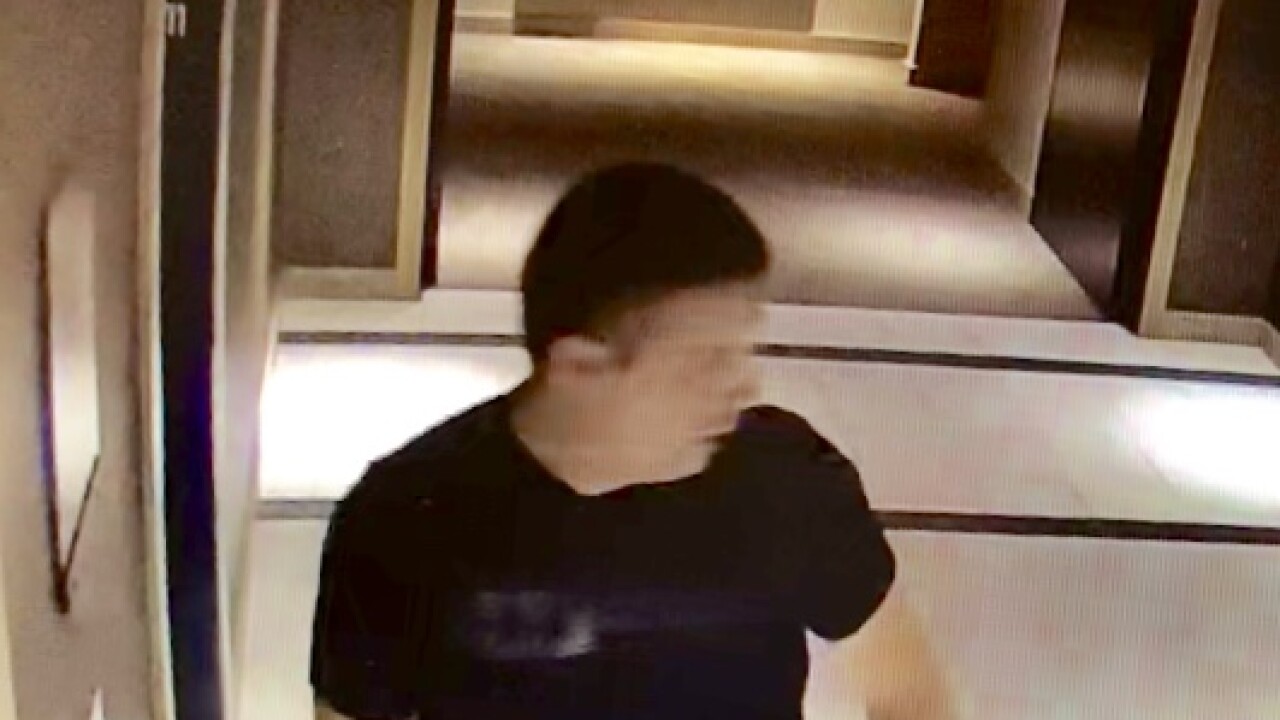 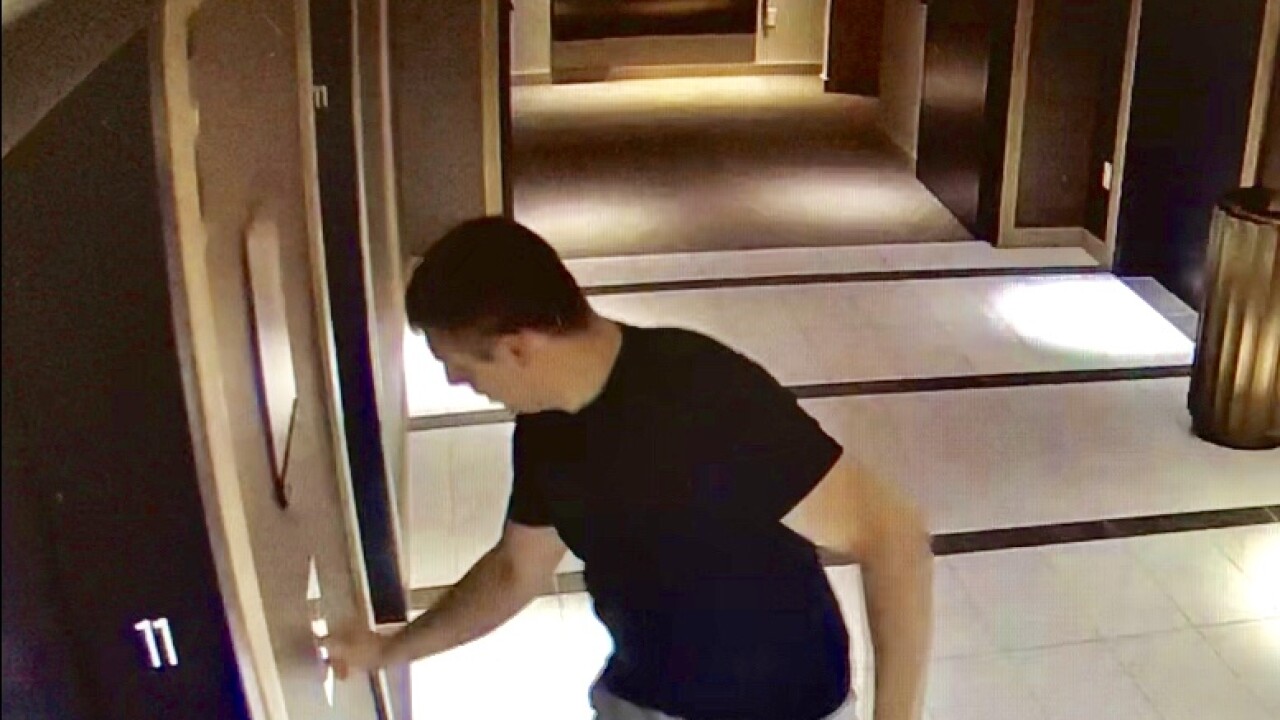 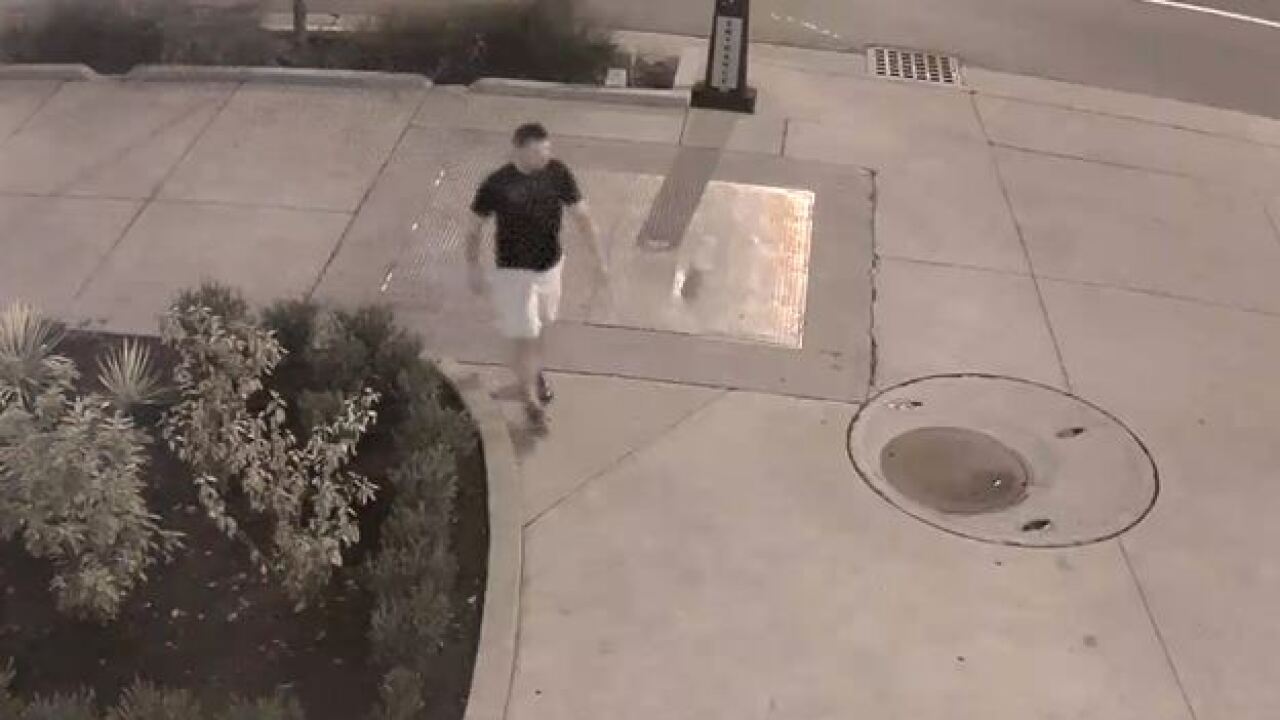 NASHVILLE, Tenn. (WTVF) — Sex crimes detectives need your help to find a man who attacked a woman outside her downtown hotel room.

Police say the incident happened August 4 at the JW Marriott hotel about 11:30 p.m.

The suspect can be seen following the victim on foot on Demonbreun Street and then into the hotel, even getting into the same elevator as the woman.

Police say the attacker then waited until the woman swiped her hotel room key card and then sprinted toward her, trying to push the woman into her room.

The woman was repeatedly slapped in the face while she fought the man. He ran off after the woman screamed.

Police say the suspect is in his 30s or 40s, is about 6 feet tall and weighs approximately 200 lbs.