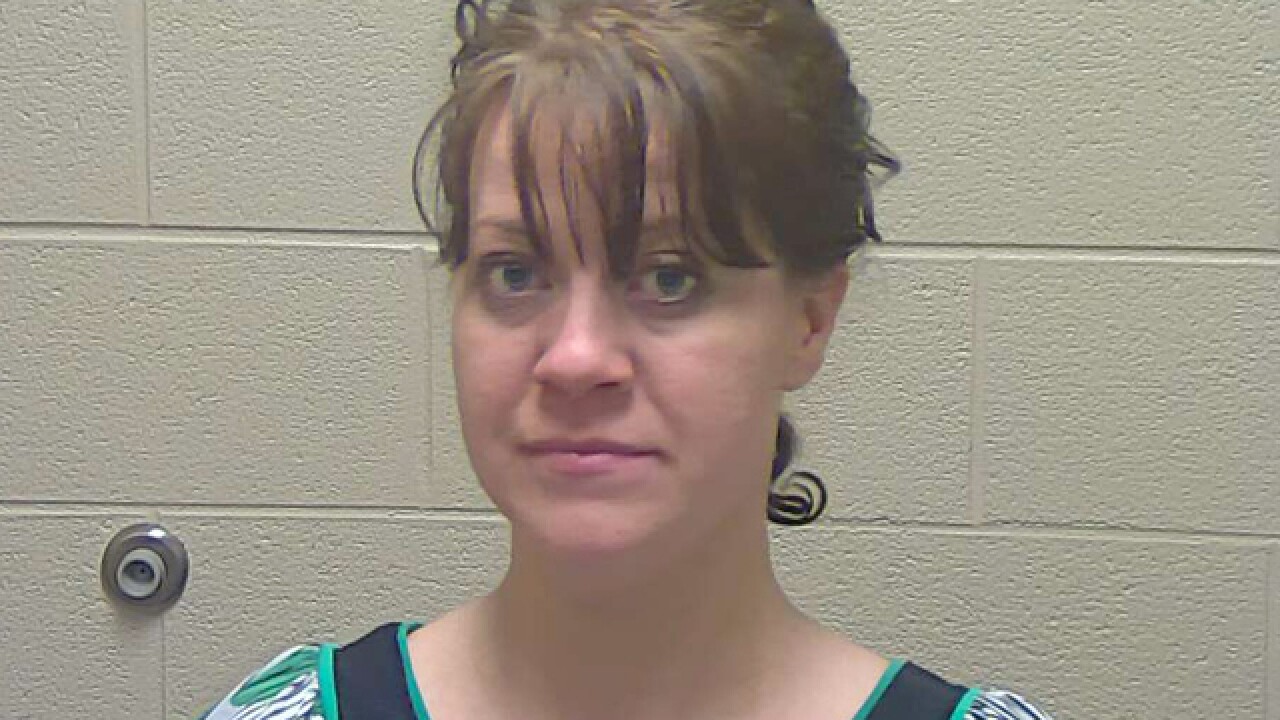 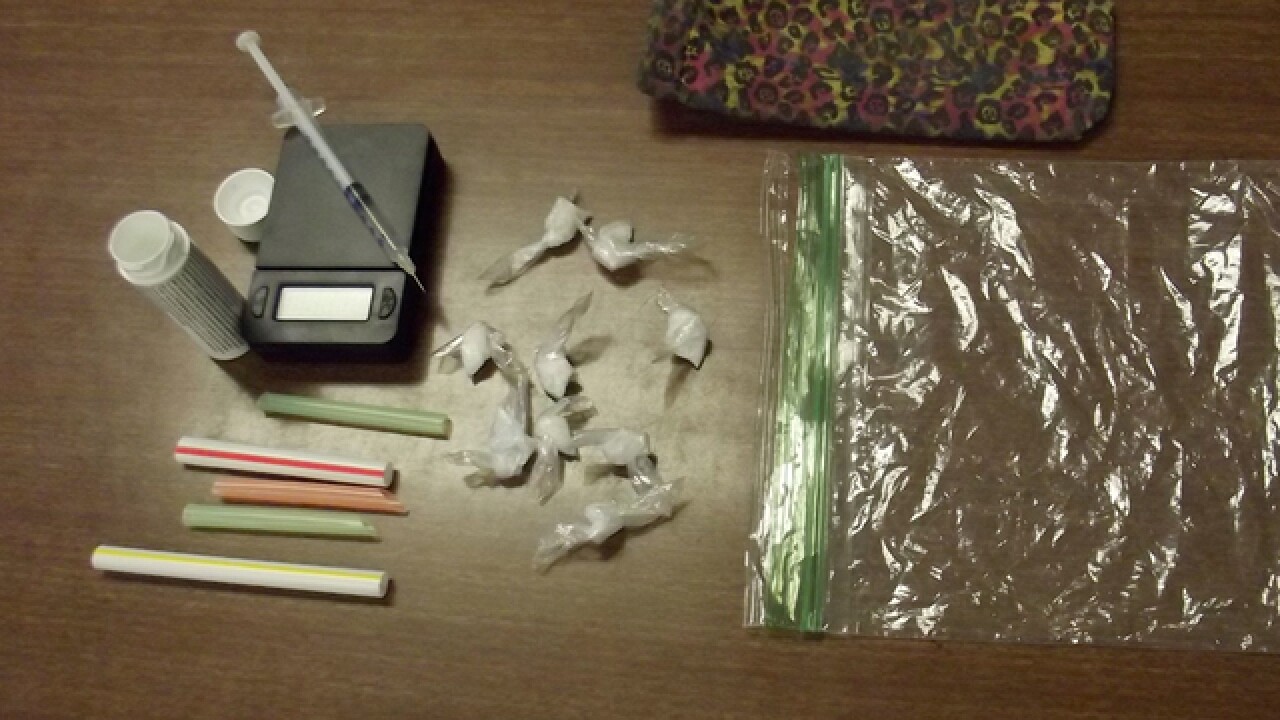 A woman was arrested after she was found with methamphetamine at the Coffee County Justice Center.

A court officer checked 32-year-old Jennifer Danielle Webb’s wallet when she came into the building Tuesday and attempted to pass through security.

The officer noticed a baggie sticking out. Authorities then found nine individually packaged baggies of methamphetamine in Webb’s possession, as well as a set of digital scales and a hypodermic needle.

When she was booked into the Coffee County Jail, another baggie was found in her undergarment.

Webb was charged with manufacturing/delivering/selling/possession of a controlled substance, contraband in a penal institution, and unlawful drug paraphernalia uses and activities.