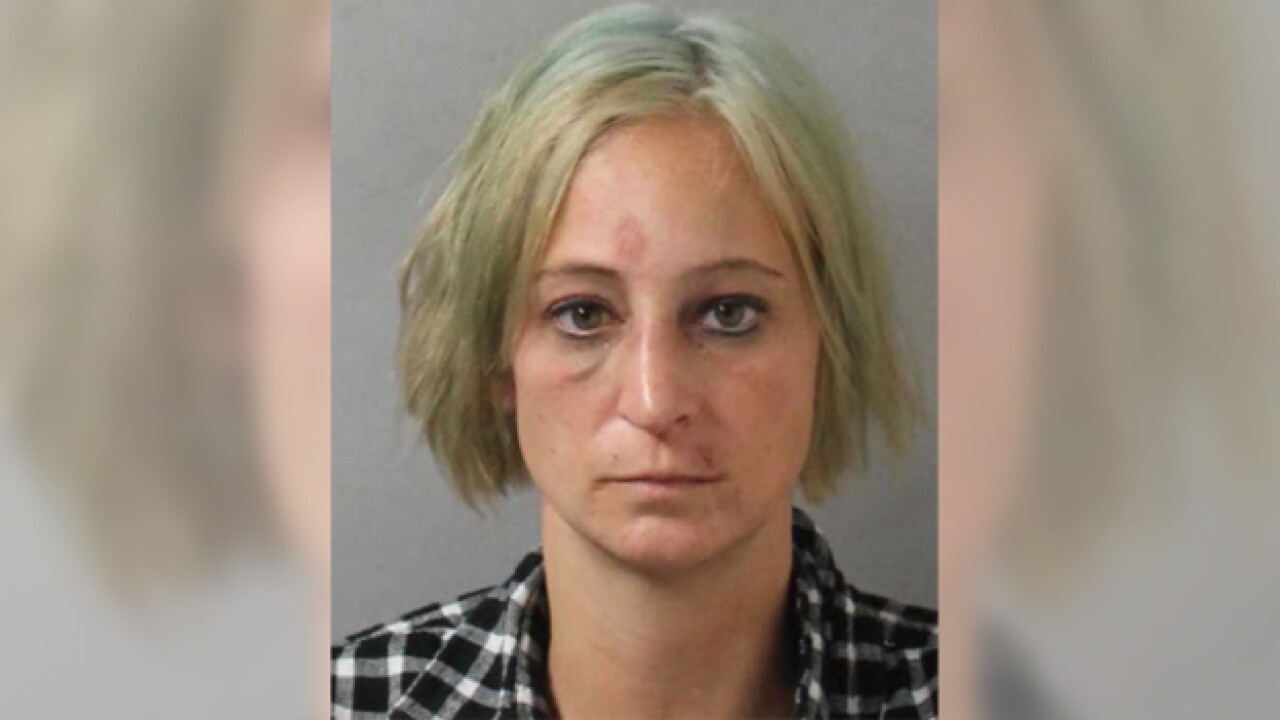 Kelley Jones, 38, was charged with multiple offenses in for her alleged involvement in the deadly crash.

According to police, the driver of a 2007 Volkswagen Jetta rear-ended an unknown vehicle (possibly a tractor/trailer or vehicle of similar size) on I-24 east resulting in Jones, the suspected driver of a 2007 Pontiac Grand Prix, to then hit the rear of the Jetta. All three vehicles were traveling eastbound on I-24.

The Pontiac was unoccupied when police got to the scene, but Jones is the registered owner.  When she sought medical treatment at a hospital in Rutherford County, police were notified.

During an interview Saturday afternoon, Jones denied that she was driving the Pontiac. However, her injuries were consistent with being in a high speed vehicle crash.

A blood sample was drawn from Jones. She was charged with leaving the scene of a fatal crash, failure to render aid, failure to provide notice, and driving on a revoked license. Jones, of Murfreesboro, is free on $15,800 bond.

The driver of the Jetta, 18-year-old Jalah Owens, of Murfreesboro, was transported to Vanderbilt University Medical Center where he later died.