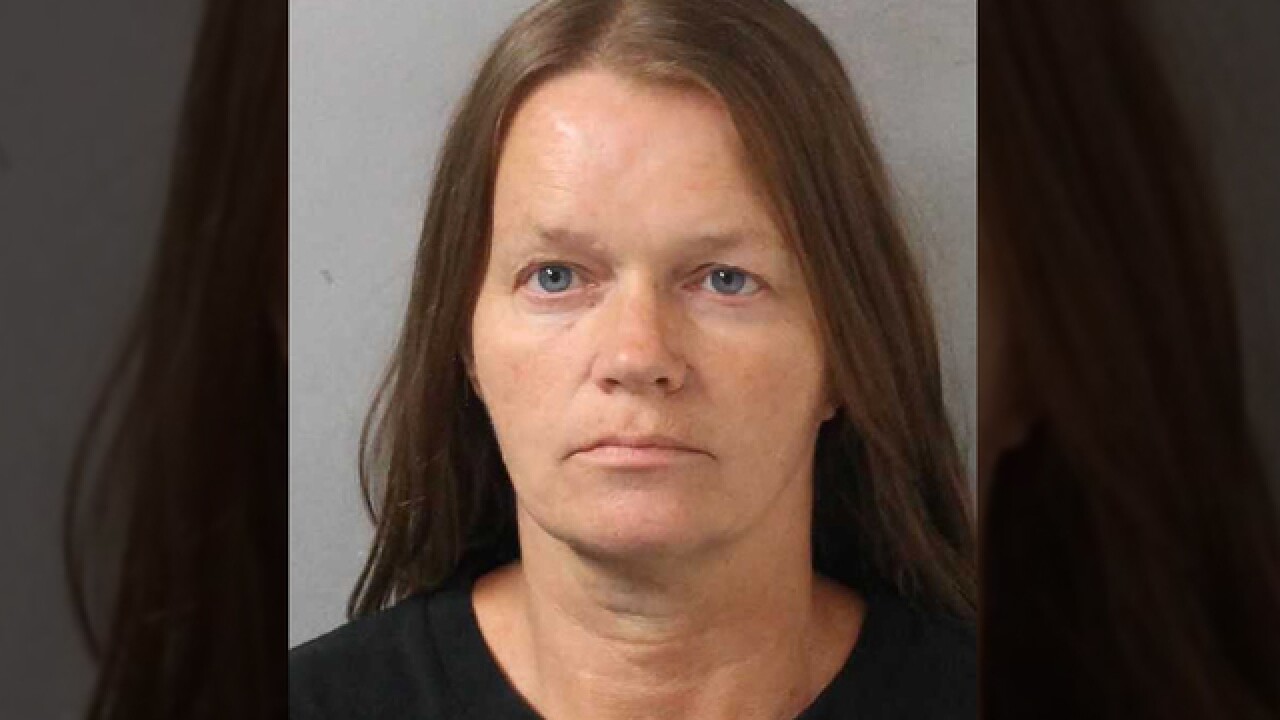 A woman was arrested after allegedly stealing items from a Belle Meade flower shop over a period of several days.

Flower Mart owner Tom Willmore said he first saw an incident on surveillance video back on July 10. He reviewed older footage and saw the same woman on video again -- this time around midnight on July 3.

It happened again on July 17 and most recently on Sunday night.

Willmore called police while watching the thefts in real-time through a surveillance app on his phone; however, officers missed her by a few minutes each time.

The woman -- identified as Rose Reburn -- would allegedly hop a retaining wall around midnight, grab a shopping cart, fill it up, and then roll it over to a retaining wall before tossing items into her car.

Sunday night, an officer was posted at the store and arrested her.

Willmore said she told detectives that "it's expensive to have a pretty yard.”