Man critical after being shot in the face 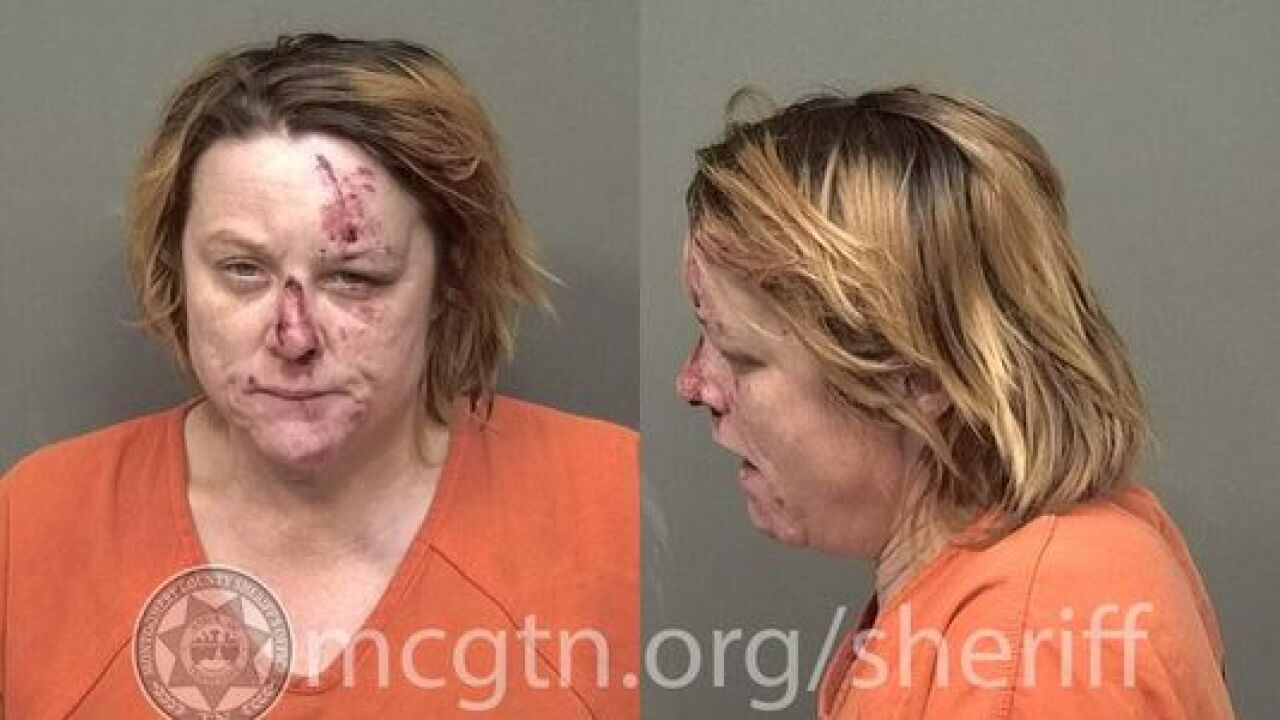 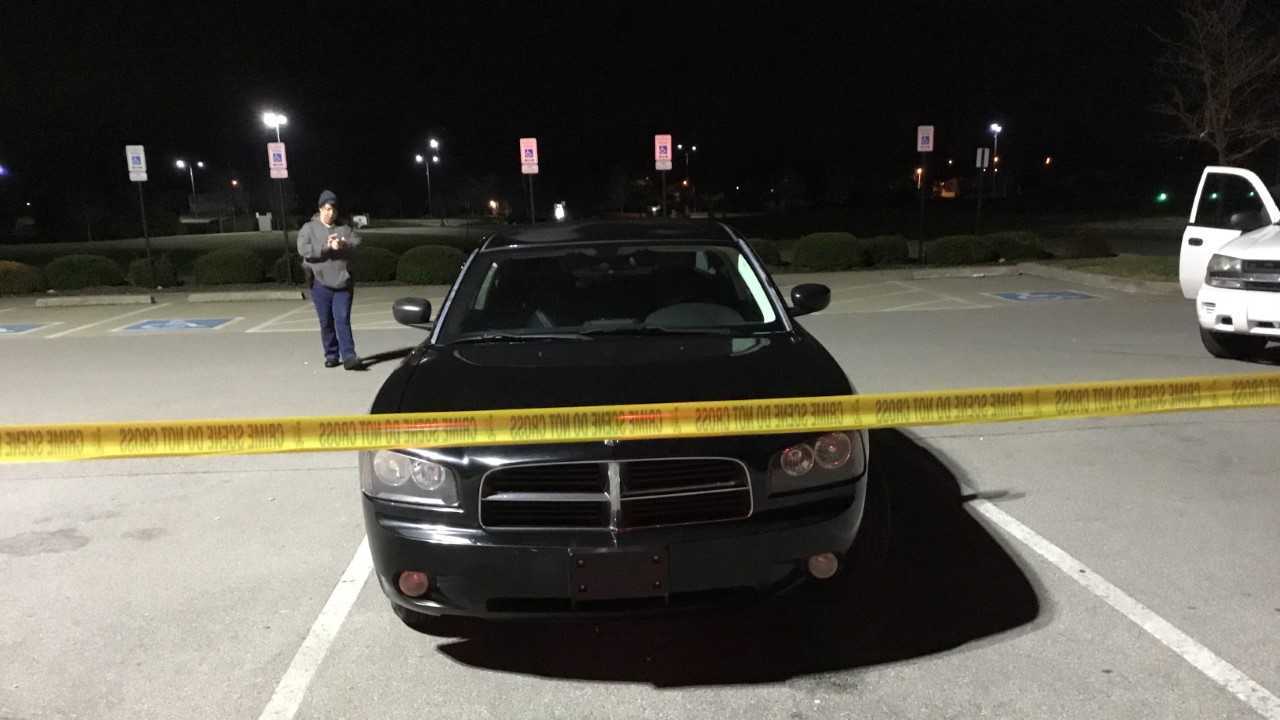 CLARKSVILLE, Tenn. (WTVF) — A 47-year-old woman has been charged after allegedly shooting a married couple in Clarksville, critically injuring the man.

The Montgomery County Sheriff’s Office said Barbara Cowdrey was taken into custody and charged with two counts of aggravated assault in the case.

The incident happened at 10:30 p.m. Tuesday near the intersection of Rossview Road and Guthrie Road.

Investigators said the couple called 911 to report the shooting and then drove themselves to Tennova Medical Center.

The man was shot in the face and was in critical condition. He was later taken to Vanderbilt University Medical Center.

The woman was shot in the arm and has a wound on her head, where it appears a bullet may have grazed her head. She is in stable condition, officials said.

Additional charges may be pending in the case. Cowdrey’s bond was set at $500,000.

Investigators believe this was an isolated incident and the victims and suspect knew each other.