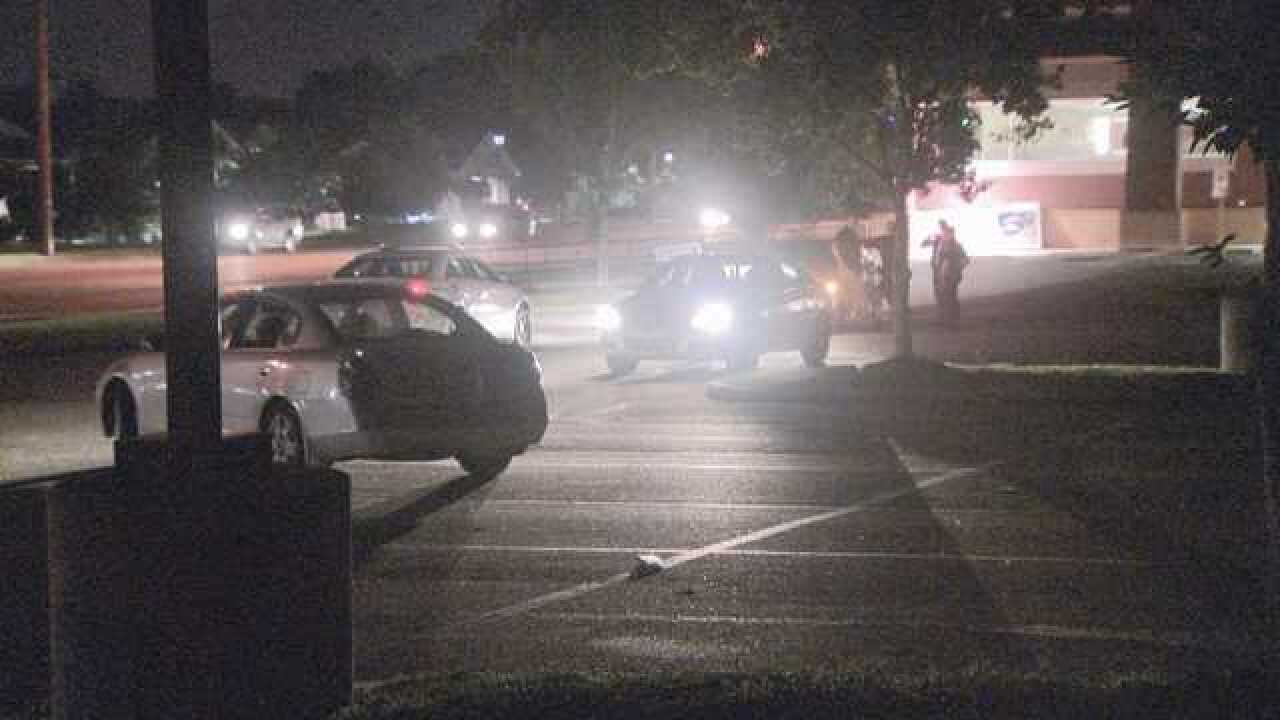 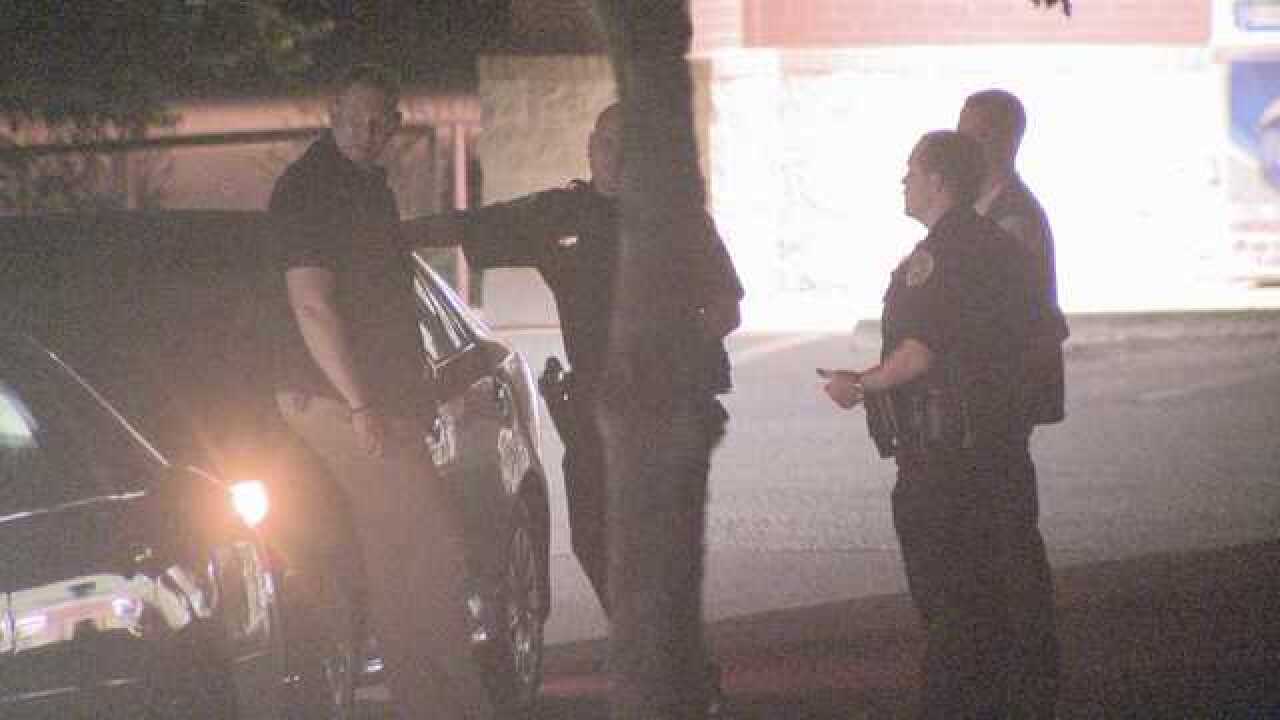 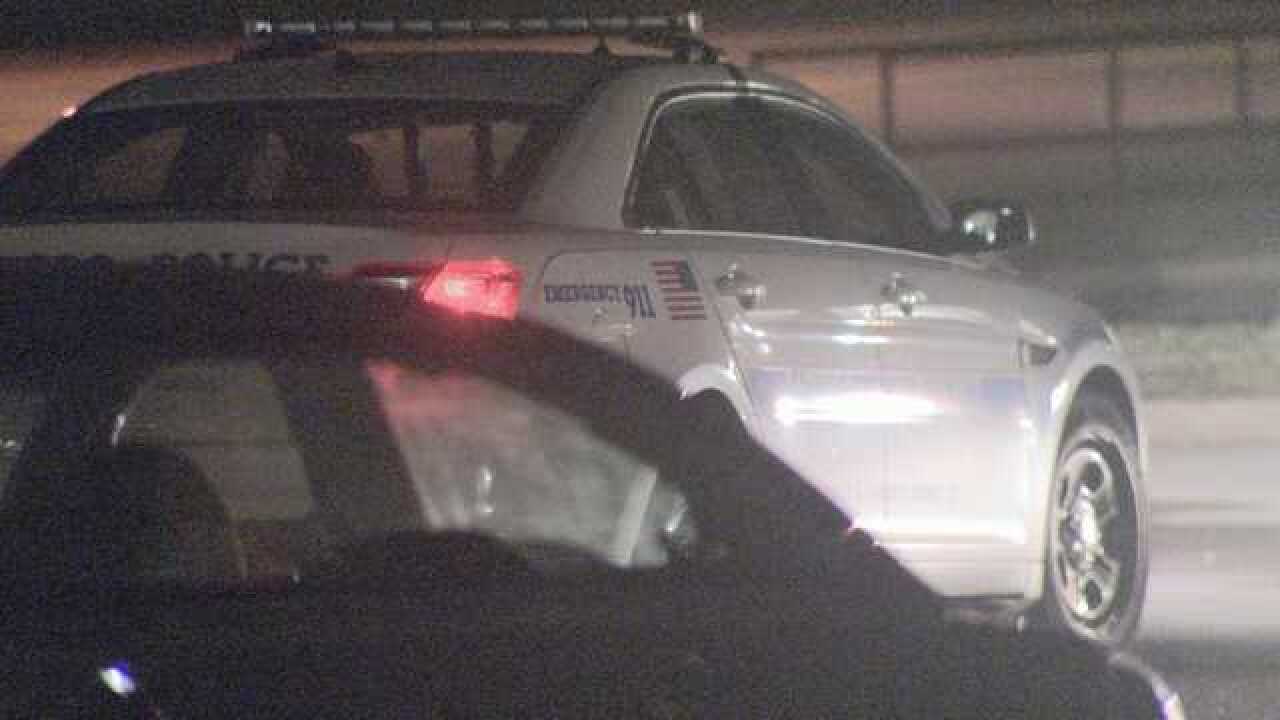 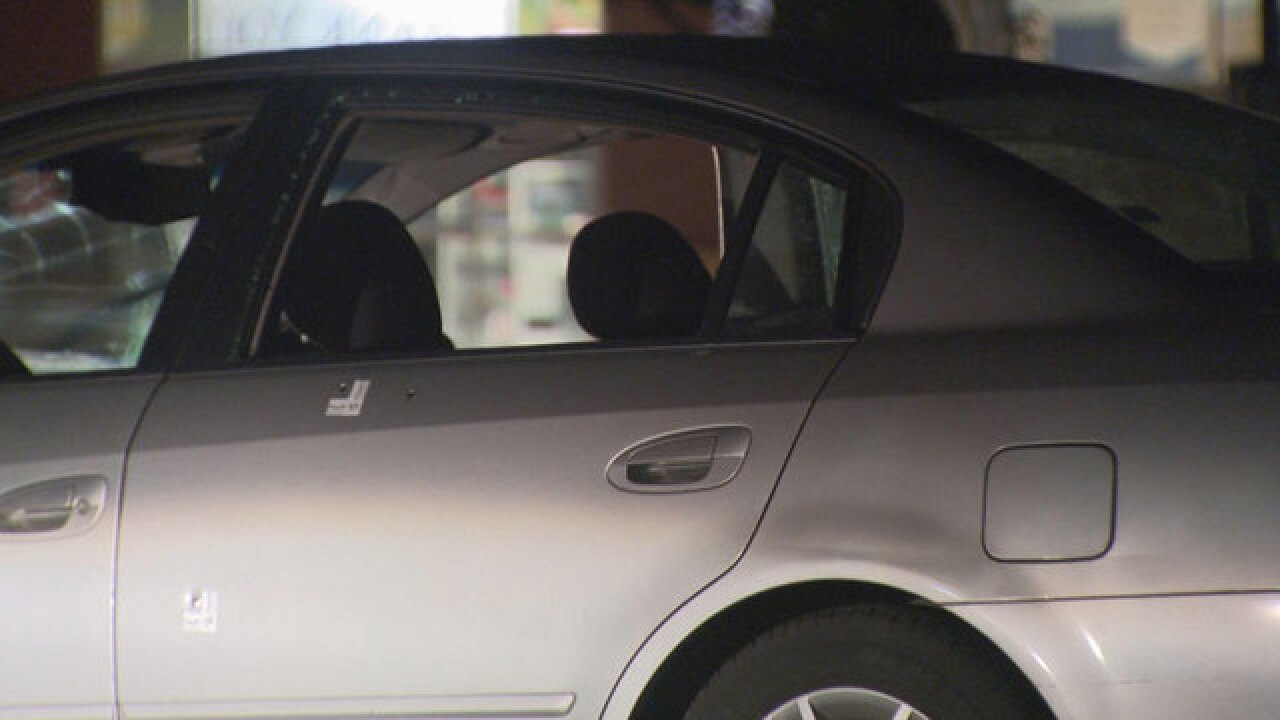 Metro Nashville Police officers arrested five teens in connection to a crime spree throughout Nashville, including a drive-by shooting that injured one person.

Their crime spree began in Nashville around 11 p.m. Thursday and ended in Hendersonville around 8:30 Friday morning.

Metro Nashville Police officers said a couple was driving on Martingale Drive in Old Hickory when the driver of an older model Camry sped up behind them.

They pulled over to let the vehicle pass, but instead the Camry pulled up next to them and someone inside the car fired several shots.

A woman inside the car was hit by the gunfire. The couple drove to a nearby Rite Aid to call for help.

The victim was taken to Vanderbilt University Medical Center, where she underwent surgery. She's listed in critical but stable condition.

CRIME SPREE: Here's a timeline of the carjacking and shooting. Have information? Call 615-74-CRIME @NC5 pic.twitter.com/ZdtQZxFH17

Around 1:15 p.m., officers were dispatched to the teens' second crime of the night. They were allegedly responsible for a carjacking in the 500 block of Freda Villa in Madison. Police said they held a person at gunpoint and stole a blue Honda Accord.

Thirty minutes later, the driver of the Camry cut off another driver on Douglas Avenue and allegedly pointed a gun at at person. Police said the victim sped away and heard shots. He was not injured.

At 12:35 a.m., a woman arriving at her Cheyenne Boulevard apartment reported seeing a white Toyota Camry parked near a dumpster.

As she was walking to her residence, the Camry blocked her car in the parking space. Police said the woman ran into her apartment and also heard gunfire. She was not hurt either.

The teens' next and final crime was another burglary, but this time in Hendersonville.

Officers were called to a home in the area of VeeBelt and Lakeside Park Drive around 8:25 a.m. Friday.

Once at the home officers found the teens in a BMW, which was a stolen vehicle from Nashville, and that's when a police chase ensued.

After a short chase, the suspects crashed the vehicle and all but one, who was injured and taken to Vanderbilt University Medical Center, fled from the scene.

Two of the juveniles were captured a short distance from the scene. The fourth was captured about a mile away.

Police determined that the juvenile visiting at the home that was being burglarized had conspired with the other four to burglarize the home.

Detectives were recovered two stolen guns that were taken in other burglaries. As well as the Toyota Camry that was more than likely involved the earlier crimes in Nashville.

A third vehicle was also recovered, a silver Honda, that was stolen in Hendersonville Thursday night in the Chesapeake Harbor subdivision.

Four juveniles were arrested and the fifth will be arrested once he is released from the hospital. The ages are 13, 14, two 16 and one 17.

BREAKING: The white Camry used by the teens in the violent crime spree was dumped at Burning Tree Apts in Hermitage. It was just recovered. pic.twitter.com/Vv69oYF1qp

The arrests made for a total of 12 people arrested for violent crimes in Hendersonville.

Officials said in a press conference that they have seen a trend in teens targeting Hendersonville, saying they're going "where they think the money is".

They went on to say they would do everything they can to charge these and other criminals as adults rather than juveniles.